The season, which will include three commissioned world premieres, was finalised prior to Premier Annastacia Palaszczuk’s announcement on Friday that under the latest easing of COVID-19 social restrictions, seated, ticketed events would be able to increase capacity from 50 per cent to full capacity from tomorrow.

“We’ve increased the number of performances we’re doing and all the programs next year will be without intervals to manage people coming in out of the venues and such things,” QSO’s director of artistic planning, Tim Matthies, told InQueensland this morning.

” I think that’s not going to change because it’s still going to be complex, managing people’s movements through the venues.” “But luckily we can be back to 100 per cent audiences.”

“It’s a fantastic opportunity to have more performances and to work to bring more people to concerts, so I think that’s what we’re excited about and I think the orchestra is really looking forward to playing the programs more.

“For various reasons, a lot of our concerts are usually just a single performance and the orchestra puts so much energy into that one performance, so the chance to have a performance program twice, three times – and some of the programs we’ll also be taking to the Gold Coast, Toowoomba and Redlands so it’s going to be a chance for them to play three, four or even five times – that’s a great opportunity that this situation has given us.”

Season 2021 will open on February 6 with QSO Favourites – a special event celebrating favourite pieces from Beethoven to Bolero – and finishes on December 2 with Four Last Songs.

In between there will be a calendar of musical moments that includes premieres, movie music and classical compositions ranging from Rimsky-Korsakov’s Scheherazade, to Beethoven’s Symphony No.7 to the mighty Firebird by Stravinsky and more.

Over the weekend of April 30 and May 1, the Pictures at an Exhibition world premiere will feature QSO musicians Irit Silver and Alison Mitchell performing a double concerto for flute, clarinet and orchestra, written by Australian composer Gordon Kerry.

In June, Epic Sounds will feature the world premiere of a new work by acclaimed Australian didgeridoo player, multi-instrumentalist and composer William Barton. The performance will also features Wagner dramatic Overture to The Flying Dutchman and Sibelius’s Symphony No.5.

“William Barton is running a new orchestral piece, featuring himself on didgeridoo and voice, and with the orchestra, and he and [conductor] Ben [Northey] have got a great working relationship so being able to use this time to showcase wonderful Australian artists is something that’s really important for us,” Matthies said.

“This is the first piece where William is going to be doing all of the orchestration. Often he’s worked with others to do orchestration before, but he’s doing this whole piece by himself and it’s a chance to really see where his art is going, and to hear him sing as well as play the didgeridoo – he’s got the most wonderfully charismatic, rich baritone voice.”

In September, Queensland’s Finest will feature three of Queensland’s most promising young musicians, together for the first time. Conducted by Dane Lam, this performance includes the world premiere of a new composition by composer Sebastian Lingane, who was the winner of QSO’s 2019 Compose Program.  The pair will be joined by acclaimed pianist Jayson Gillham who won the Montreal International Music Competition in 2014, performing Beethoven’s Fourth Concerto.

“We’ve put together a really lovely program that includes Gershwin’s An American in Paris, which is Dane’s favourite piece, alongside some wonderful movements from Beethoven and Tchaikovsky and Dvořák, then finishing with Ravel’s Boléro, which I think for many people is one of their favourite pieces.” 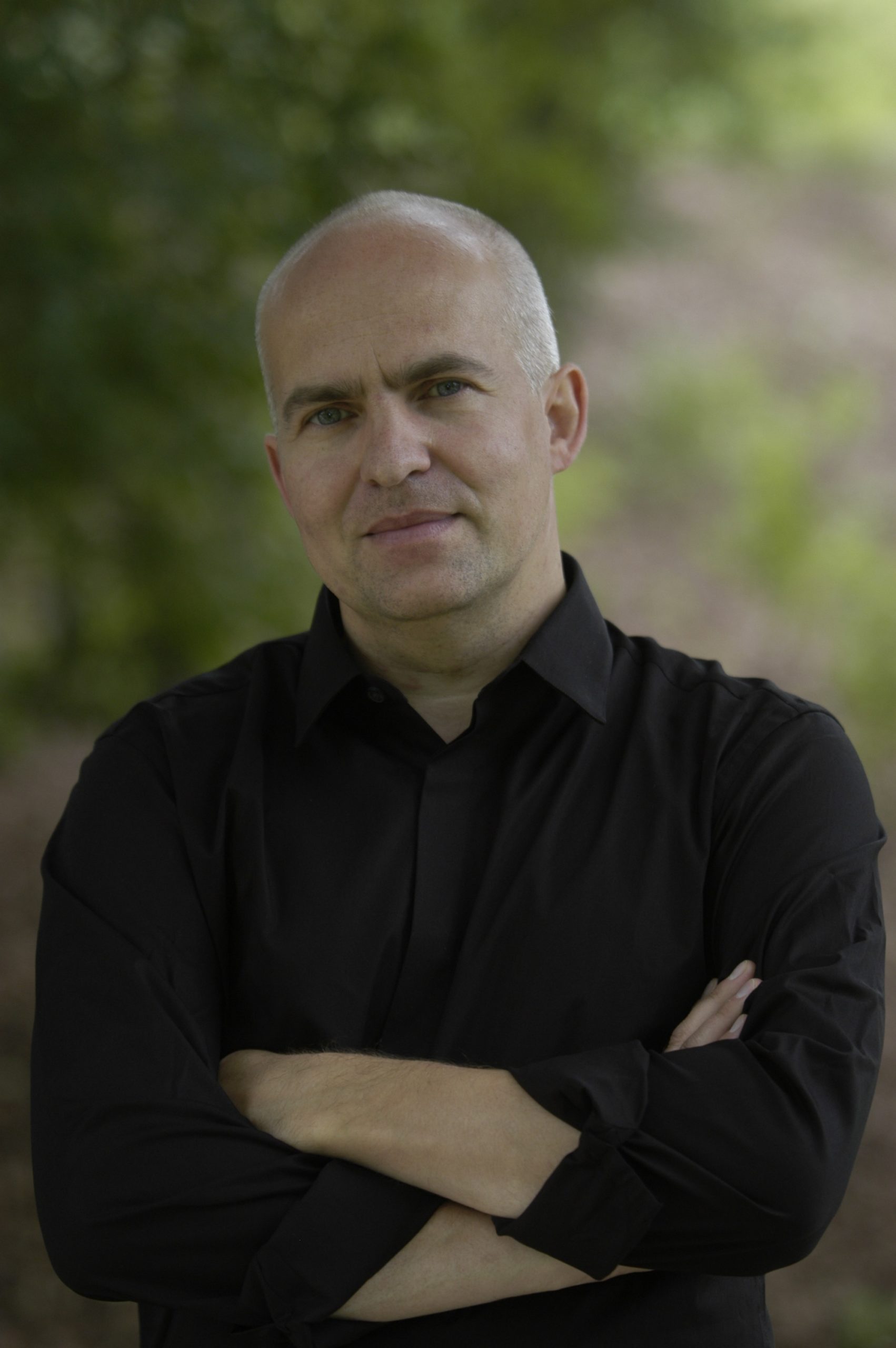 Outside of the classical realm, the popular Cinematic concert will return, featuring a mix of blockbuster movie music scores. Australian singer and actor Simon Gleeson will. also joins soprano Lorina Gore in the Musical Theatre Gala, featuring some of the most-loved show tunes from Broadway to West End, while classical works inspired by Shakespeare’s plays, featuring Mendelssohn’s iconic music for A Midsummer Night’s Dream through to Prokofiev’s extraordinary ballet music for Romeo and Juliet, is also expected to be a big drawcard.

QSO chief executive Craig Whitehead said the orchestra was excited for Season 2021 after what has been an incredibly challenging year for musicians and fans alike.

“During 2020, we have been extremely disappointed that we have been unable to deliver live concerts to the people of Queensland,” Whitehead said.

“However, we’ve created a fantastic range of online content from musicians’ homes, back yards, parks and playgrounds, playing all sorts of music, from Bach to Baby Shark, an epic anthem collaboration with the Gold Coast Suns and the Brisbane Lions and of course at the AFL Grand Final.

“We know that nothing can stop the music of QSO and our Season 2021 will celebrate all that is joyous, uplifting and new. The diverse line-up for 2021 shows again Queensland Symphony Orchestra’s commitment to being an Orchestra for Everyone.”

“As I reflect on the past year, I am struck by how universal our experience has been,” Adeney said. “We have each encountered frustration, sadness, and longing.

“For us at QSO, we were devastated to miss so much of our planned 2020 concert season. There is no doubt it has been a challenging time, and yet amidst the yearning to fill the concert hall again, we have told new stories, and explored new ways of making and sharing music.

“In 2021 we invite you to join us and take your seat in the concert hall once again. Our season will be a celebration of live performance, and its power to inspire us and draw us together.”

Visit the Queensland Symphony Orchestra website for more information on the 2021 season.