Altitude Theatre is the brainchild of performer-turned-director Joseph Simons and his producer husband Adam Gardnir and it’s set to stage its first production at Brisbane Powerhouse this weekend with OUT!.

Lucinda Shaw, Garret Lyon, Havea McCarthy, Hannah Bennett, Aysa Garcia, Joshua Daveta and Lauren Kingham will be among the performers taking part in OUT!, which will be helmed by music director Luke Volker and held on Friday and Saturday nights.

“It’s a concert celebrating purely the music of musicians who have come out, or, more recently, a lot of artists who have arrived on to the scene already out and proud,” Simons told InQueensland.

With Brisbane Powerhouse forced to cancel its queer festival of arts and culture, Melt, in March due to the onset of the COVID-19 pandemic, Simons said he and Gardnir had made a concerted effort to ensure OUT! would be an inclusive event with a wide range of performers.

“We’ve made a big effort to make sure that as a singular concert, if OUT! is the only LGBT thing Powerhouse gets to play this year – and I don’t know that that’s the case but if it is – that we’re doing our best to make sure it welcomes the full community from Brisbane not just us and our mates.”

Brisbane music scene veteran Lucinda Shaw, who has sung in bands including feminist folk outfit Isis and theatrical seven-piece Silver Sircus was looking forward to the performance and said, “it can take a lifetime to find one’s authentic voice, speaking up in everyday life and singing strongly, tenderly, truly. Brilliant songs help us know ourselves”. 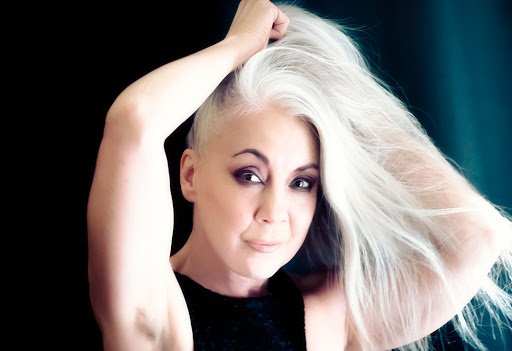 Lucinda Shaw performs in OUT! at Brisbane Powerhouse. (Photo: Supplied)

Simons and Gardnir told InQueensland, OUT! is only the first in a series of productions Altitude Theatre has planned for the next year.

“I’m a performer-turned director, I’ve started my professional career in dance through ballet, into contemporary dance, physical theatre and musical theatre and over the past few years I’ve been shifting from performer to director/choreographer,” Simons said of his background.

“And I studied in Melbourne at the VCA (Victorian College of Arts),” Gardnir said, “and I have had a pretty successful career as a set and costume designer.

“We came back and to Brisbane, respectively, five years ago and I was a producer on staff at Brisbane Powerhouse for a couple of years and then I was at QPAC and I’ve gone independent for the past year.

“Just like Joe’s gone from being a performer to director, I’ve gone from designer to producer, which feels like a pretty natural career progression for me.”

Simons said regardless of what social and travel restrictions may be in the place over the next two years, Altitude had “a big ‘made in Queensland’ ethos”.

“When we get serious about it, it was actually mid-pandemic, when we were aware of the huge need in the next year or two in particular for locally made work. Because of border restrictions and a lack of international travel, that meant that if we are going to look to art anytime soon it’s going to need to be locally made art and so that provided us with a really exciting and inspiring opportunity to create work here within the borders, that is able to be presented here within the borders.”

Gardnir was quick to add: “I don’t want us just to be singled out as a COVID success story, because that could perhaps be a bit insincere – and our vision is bigger than the recovery period of COVID.”

Simons said he and Gardnir had envisioned producing four different works a year, a goal they are already on track to achieve for 2021.

“Within that we’d like to look at producing three existing works, and one new work every year, so our launch of four shows next year is doing exactly that and that’s the pattern that we’re looking to continue on with each year,” he said.

Altitude will be producing a season of Mel Brooks’ The Producers at Brisbane Powerhouse in March; Once on This Island at La Boite in April and The Boy From Oz at Metro Arts next December, but Simons and Gardnir are particularly excited about next year’s original production, Song Woman, which will be staged in September. 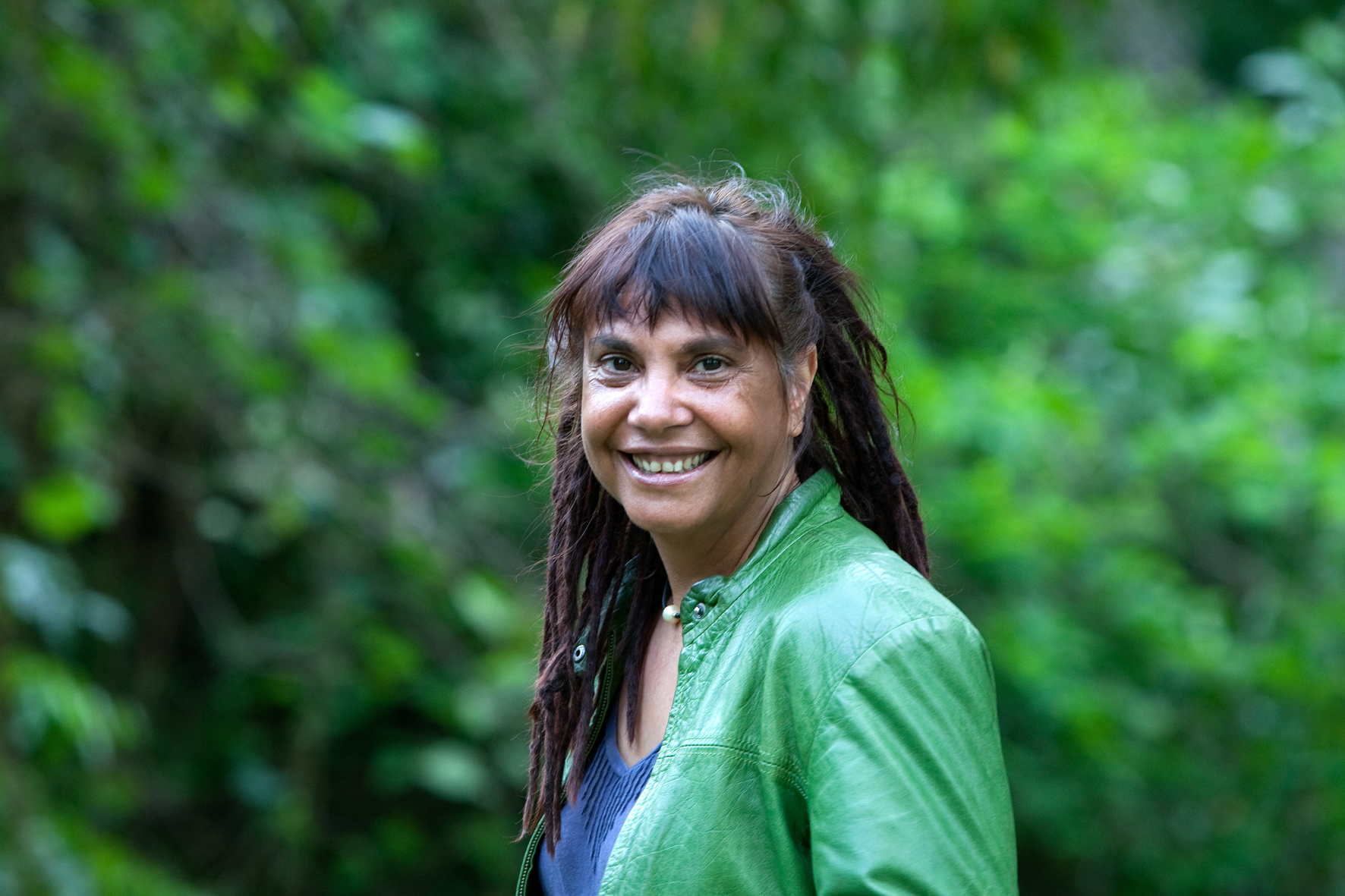 “Song Woman is the life story of Shellie Morris.” Simons said, “ and Shellie has rather an extraordinary life story.  She was adopted at birth into a white family in Sydney and met her first fellow Aboriginal person at the age of about 15.

“Then, when she became an adult, she was encouraged to look into her birth family and discovered that she had an entire mob in the Northern Territory – her birth mother and her sister, and a range of other family members – and so she has spent her time researching, exploring and visiting all of those people and she now travels around Northern Territory and helping young communities, and working with children in writing their own songs in language.

“She speaks 15 languages now and a lot of this music has yet to be recorded,  so Song Woman is going to be a concert where she performs a lot of those songs and speaks about her life story.

“We’re not looking to recreate or to copy original Broadway designs, we’re here to tell stories in new, clever, nimble and exciting ways and one of the things that excites us the most about next year’s catalogue is that all the works are at different venues.

“It allows people to dance around Brisbane and, and to see works in different spaces in different-sized venues.”

Tickets for OUT! are currently on sale. Visit the Brisbane Powerhouse website for more information