The ARA Historical Novel Prize, which has a total prize pool of $60,000, is the most significant genre-based prize in Australia and New Zealand and is designed to give historical novelists the opportunity to be recognised in a class of their own for the first time as part of an Australasian literary award.

The awards – presented by the Historical Novel Society Australasia (HNSA) in partnership with ARA Group – were held via live broadcast from an official award ceremony held at the State Library of New South Wales last night.

In addition to Riwoe being awarded $50,000 as the overall prize winner for her University of Queensland Press-published novel, the two other shortlisted authors – Sienna Brown for Master of My Fate (Penguin Books Australia) and Catherine Jinks for Shepherd (Text Publishing) – were awarded $5000 each.

Stone Sky Gold Mountain – which was selected from a total pool of 185 entries – recreates the experiences of Chinese siblings Ying and Lai Yue and details their struggle to survive on north Queensland’s goldfields in 1877.

The novel explores themes including cultural identity, racism, colonialism and gender and Riwoe told InQueensland that part of her intention was to use a historical setting to shine a spotlight on issues that were still prevalent in modern society.

“When you’re looking at racism, or say domestic violence, sometimes I guess it’s less confronting to explore some of the problems that we still face in our society in the sort of safe confines of the past,” Riwoe said.

“I think a prize like this is important for highlighting how far we’ve come, certainly, but also how far we might still have to go, when you’re comparing some of the things that have not changed as sufficiently as maybe they could have in that time.”

“Stone Sky Gold Mountain is a layered novel that transports us into the heat and chaos of the Palmer River goldfields of far north Queensland, with its three central characters depicted with sensitivity and clear-eyed empathy,” Funnell said. “The harshness of the goldfields is vividly recreated, contrasting the hopes and dreams of the protagonists with the realities of violence and hunger.

“The historical detail is deftly woven into the narrative through the perspectives of the three characters, showing a depth of understanding of the period and its attitudes. It is both intimate in its exploration of character, and epic in its depiction of the enormous social and economic movement of people and resources into far north Queensland during the gold rush.

“Stone Sky Gold Mountain encompasses racism, snobbery and sexual violence, alongside moments of tenderness and connection in prose that is immediate, vivid and poignant.”

Drawn to stories about culturally marginalised populations, Riwoe — who studied politics and holds a PhD in Creative Writing and Literary Studies — tackles a past that has rarely been portrayed in Australian fiction.

“I am Eurasian myself, my father is Chinese and I’ve always been fascinated by, you know those Australian interracial relationships, those Eurasian families that started in the 1800s – like how they that couple might have met.

“It started out as a book about a cross-cultural relationship but the more I sort of did my research into that period and when the Chinese were here, the more apparent it became that actually the true horror of that time was what happened to the Kuku Yalanji people.

“So what I’ve tried to show in my book, too, is that with this great influx of people – white or Chinese – that actually, we were all complicit in deaths and displacement of the local Indigenous people.

“That’s sort of what came out starkly from the research, actually. There was this very interesting information about the Chinese in that area but also it was distressing what you read about what was happening to the local Indigenous population.”

Riwoe said she was drawn to stories about culturally marginalised people, and had initially thought about setting her novel in the Gold Rush era of Victoria before deciding on north Queensland as a setting and said her research had taken several years.

“The most fruitful part of my research was visiting Cooktown and the Palmer River in Maytown itself, and Cooktown has wonderful museums, so I would say that was probably the best part of the research to me.

“Eventually you go through the copious notes that you have from your research and you start building up the narrative of your fictional story, so yeah – it took a few years, I guess.”

She said an award like the ARA Historical Novel Prize was vital in supporting and promoting historical fiction as a genre.

“There was quite a bit of excitement for this generous new prize, especially for historical fiction. I couldn’t resist throwing my hat in the ring,” she said. 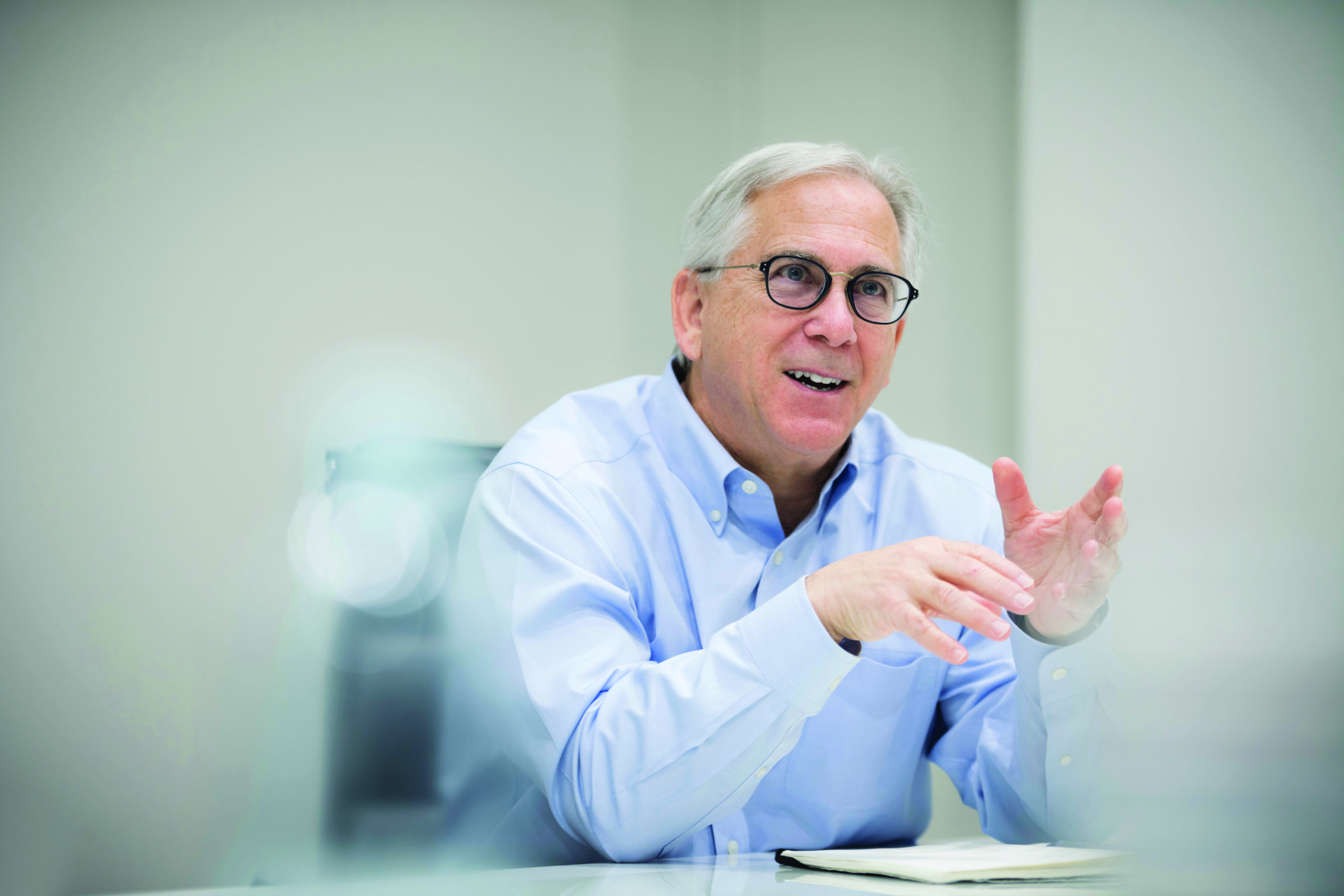 “I always had this silly dream of a company that I started 20 years ago of sponsoring a literary prize and I have a particular interest in history and historical novels, because as an undergraduate many years ago, I was a history major,” Federman told InQueensland.

“so I personally have an interest in and it was through that contact and meeting a lot of the folks and seeing what they were doing, and my own interest in being able to sponsor a literary prize, it all came together.

“Miranda’s book was certainly very worthy of being the winner,” Federman said, “I didn’t know about the Queensland goldfields in the 1800s and I was fascinated by what happened there.”

“I fear that perhaps sitting down with a book is becoming somewhat of a lost art, and I hope bringing attention to the written word will hopefully help get people’s attention.”