KEEPING UP WITH THE (DAVID) JONESES

From Ziggy Stardust, the Thin White Duke and Aladdin Sane to the Goblin King and myriad other looks, David Bowie was as renowned for his stylistic ch-ch-ch-changes as he was for his music, and you’ll be able to see a bunch of Bowies make their way through Fortitude Valley tomorrow as part of the annual Bowies Down Brunswick parade.

Now in its fifth year, Bowies Down Brunswick was first held following the iconic singer-songwriter’s death in 2016 and organised by Kristian Fletcher, who has been hosting Bowie-themed events for more than a decade.

“After the success of a similar dress-up event for Kate Bush [The Most Wuthering Heights Day Ever] and seeing the outpouring of devotion for Bowie after his passing that January, I wanted to create something fun which kept the annual events going whilst also raising funds for a great cause,” said Fletcher, who raises funds for the Cancer Council through the event.

Fletcher told InQueensland he was excited to see what outfits fans would be turning up in this weekend, saying people’s creativity had continued to grow each year.

“It’s always a surprise to see what people come up with,” he said. “We have had people turn up in full Labyrinth gear and last year, a spacesuit – complete with helmet – as a tribute to Major Tom. Whether it’s a lightning bolt on your face, a Bowie T-shirt or a replication of one of his many looks – all are welcome to participate.”

Anyone is welcome to participate, with those taking part encouraged to dress in David Bowie-themed attire and met at Netherworld at 5pm.

The bevy of Bowies will then make their way up Brunswick Street, stopping for bevvies at Marquee Bar in the Valley Mall, where DJ Chris Richards will play Bowie music from 6-8pm, before the procession continues to Bloodhound Bar to finish the walk.

Fletcher said this year’s event will be socially distanced, and participants will have to sit, instead of putting on their red shoes to dance.

“We will miss the chance to end the night dancing to Bowie music as is usually the case, but happy to make it work regardless as a chance for fans to catch-up and raising money for a good cause.”

QUEENSLAND THEATRE BACK AT QPAC

Queensland Theatre has returned to the stage at QPAC for the first time since the venue reopened, with Mouthpiece being held at the Playhouse until November 14.

Queensland Theatre artistic director Lee Lewis said the play – which was written by playwright Kieran Hurley and won the 2019 Carol Tambor Best of Edinburgh Award – challenges audiences to question the kinds of stories told and the power of the people who get to tell them.

Mouthpiece tells the story of how a chance encounter between a writer struggling for inspiration and a young man from the wrong side of the tracks leads to explosive consequences.

With sparse stage design and only two actors, the production’s success is underpinned by the charismatic performances of its two leads, stage veteran Christen O’Leary and Jayden Popik, in his Queensland Theatre debut.

“We are starting with a simple story, magnificently crafted by a talented playwright, brought to life by two extraordinary actors. What could be better? Welcome back,” Lewis said. “If you’ve missed live performance this year and the spark of post-show discussion echoing well beyond the theatre foyer, then you can’t miss this.”

There are still tickets available for tonight and tomorrow.  Visit QPAC’s website for tickets.

FILM FESTIVAL TRAVELS TO THE TROPICS

A scene from the film Paper Champions. (Photo: Supplied)

The festival runs until November 10.  For session details and to purchase tickets, visit the Travelling Film Festival website.

DOGS HAVE THEIR DAY 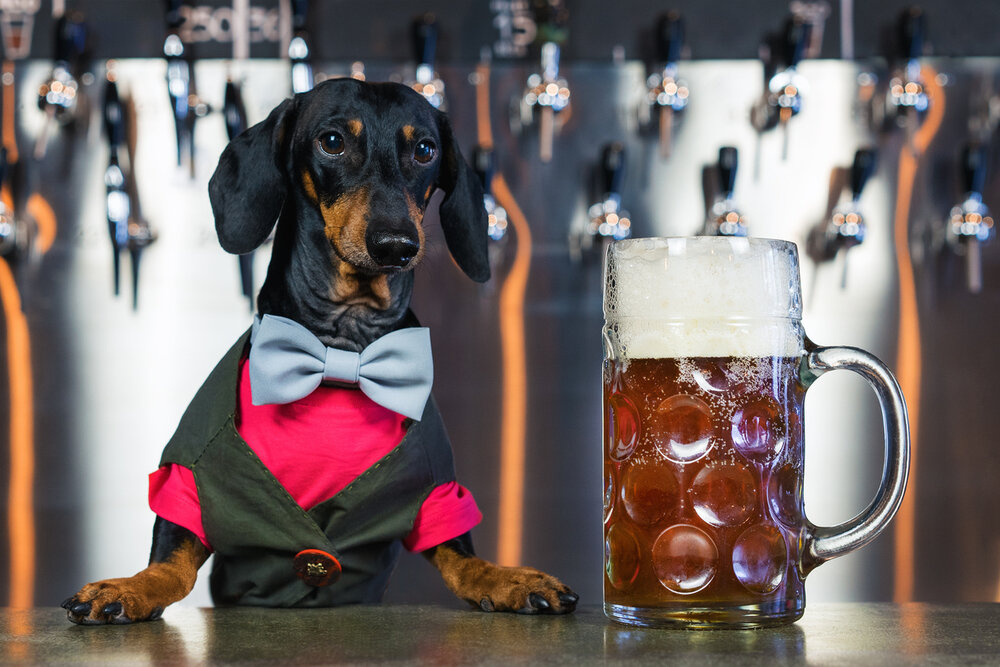 The Gold Coast’s favourite free dog market event returns tomorrow, with Paws at the Park kicking off at to Mudgeeraba Showgrounds at 9am

Since launching as the Gold Coast’s first dog markets in 2016, Paws at the Park has grown to be the largest dog market event of its kind in Australia.

There will be more than 80 dog-related market stalls, off-leash areas for creatures great and small, paint and sip classes where owners can paint their pups, food trucks, a licensed bar, live music and fundraising raffles for the Animal Welfare League Queensland.

Visit Paws at the Park’s website for more details.

A CHANCE TO RECONNECT

A collaborative project between NightQuarter, at Birtinya, and the University of the Sunshine Coast’s School of Creative Industries, Reconnect Festival is a one-day event offering participants the chance to reconnect with the region’s young creatives.

The event will feature speakers, creative artists and a range of local and regional leaders, who will address and entertain the public in a one-day pop-up event showcasing student work from USC’s School of Creative Industries.

There will be a diverse range of programming across five stages, including a virtual immersive gallery, sound walks, photographic gallery and installation work.

NightQuarter will come to life with creativity from live podcasts to performance art, slam poetry and live-action radio plays and musicals.

There will be a Q and A hosted by Rosanna Natoli, with Lady Gaga’s dresser Cindy Vogels, singer-songwriter Lydia Fairhall, and Deputy Mayor Rick Baberowski.  Visit the NightQuarter website for more details.