According to the early findings of the EY report, if current COVID-19 restrictions remain in place until the end of 2020, it will result in a 65 per cent drop in the economic output of the nation’s live entertainment industry to $12.8 billion, which equates to $23.6 billion in lost economic output.

ASM Global oversees the operations of more than 300 venues across five continents, including Queensland venues such as Suncorp Stadium, Brisbane Entertainment Centre and the Gold Coast, Cairns and Brisbane convention centres.

LEIF said it was grateful for the support provided to the industry to date but added that the new data showed urgent ongoing and additional government support was essential to prevent further job losses and lasting damage to the sector.

Among the initiatives the industry has called for include: 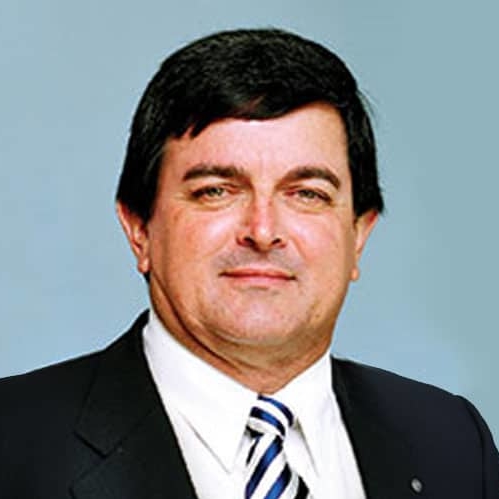 “I think it surprised a lot of people in government, too, about really the size and therefore, the hole that it leaves with this industry nationally and so it does need some focus,” Lister told InQueensland about the preliminary economic impacts revealed by the EY study.

Lister – who started his career in the music industry in Brisbane in the early 1970s – acknowledged ASM Global operated on a larger scale and with a different social licence to other venues operators.

“In our end of the business, where we’re running major venues owned by communities, owned by governments, owned by cities or states, we have to recognise that we operate these venues under a social license from the community,” he said.

“So it’s not up to us to say, hey, we want to get back into business because it helps our bank account, or it helps an artist’s bank account, we have to work with governments and health authorities in making sure that we’re part of a national solution to this obligation to consider the social licence issue that we do in big venues.”

The operators of some of Brisbane’s most iconic mid-sized venues say without ongoing targeted support for the sector, they may not survive. 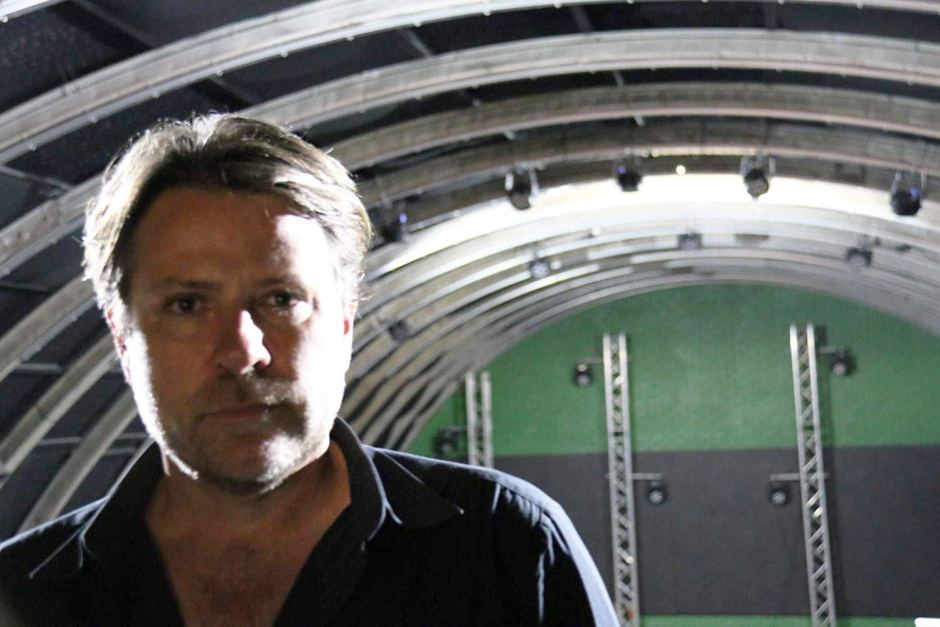 Collins said despite Queensland moving to stage four easing of COVID-19 restrictions earlier this month – which allows up to 75 per cent capacity for seated outdoor venues – there had been little scope for increasing crowd sizes at his venues.

“At the end of the day it’s still based on being distanced 1.5 metres from another group, that dictates the capacity, so, if I owned a big paddock, that would help, but I don’t.

“It’s a little bit hard because it sounds good – I am getting so many messages going, ‘oh, you guys must be stoked – 75 per cent capacity!’ … Well, no, in reality it doesn’t break down like that for indoor venues.”

Although there was vocal criticism from some in the industry – and the general public – in the lead-up last weekend’s AFL grand final being staged at the Gabba, which held 30,000 people, Collins said he thought “it was great that we got the AFL”.

“I think it actually will benefit the music industry, down the track, because people will see that and go, ‘oh, that worked’. I think it’s actually a good thing – I know people see it as a contradiction but if it paves the way to get us up and trading sooner, I’m all for it.”

Collins was quick to point out that he didn’t disagree with the 1.5-metre physical distancing but questioned whether there were ways to safely increase capacity for indoor venues.

It was a sentiment shared by Dave Sleswick, creative director and co-owner of The Tivoli, whose venue recently announced its Open Season program of events, which will include artists such as Cub Sport, Ed Kuepper and the QSO, Tired Lion, Briefs, Custard, Jaguar Jonze and Megan Washington performing in cabaret mode at the venue from next month.

“I think there are lots of people wanting to understand the rationale a little bit more behind allowing some things to happen and other things to not,” Sleswick said.

“We are trying to keep our heads down and just really focus on what we’re doing, but I think it would be it would be a nice thing to be able to have art and music and culture be as considered and valued as much as a big sporting event. It’s a tricky thing and I’m trying to stay focused on what we’re offering as best we can.

“I’m more inclined to be in this environment cautious and safe than to be dramatically pushing the boundaries so it’s all about just yeah just taking it as it comes, I guess.

“We’re definitely going to be needing ongoing support to keep going and keep doing what we’re doing. It’s not going to be a quick recovery for anyone in our industry I don’t think.”

“We survive on the bar, a lot of people don’t realise that,” Weyand told InQueensland, “and especially right now, we’ve tried to create a model that doesn’t take a single dollar from the bands that are playing, so we’re trying to give the bands as much as possible, which then leads us to rely wholeheartedly on the bar but that opens us up to some pretty massive financial losses.”

Weyand said she was grateful The Zoo was able to secure funding through the State Government’s Live Music Venue Support and Play Local grants program but said a large proportion of that assistance had gone towards ensuring the venue could operate in a COVID-safe environment.

“We spent $8000 on tables and chairs but we couldn’t have opened without that, so half that money has just gone into that, it’s just things that we never would have expected to have had to have spent money on.

“It’s not to move us forward it’s just to keep us open, in a way,” she said. “They will be the reason that we are going to be able to continue to trade, it means that we might get through the year, thanks to that – that’s 100 per cent keeping us floating and it’s also supporting the bands that are coming through making sure that everyone’s getting paid properly.”

Collins said that “if there is no assistance and we have to do this for another year” he doesn’t know whether the Triffid will be able keep its doors open.

“The only other thing we can do is just wrap them up, close them up and wait for COVID to pass, that’s the other option, which we’ve talked about, just going, ‘you know what? It’s just not worth it, just shut it down until we can get some shows that can start getting us out of this’.

“Right now, a lot of venues across the country are in the high-risk category of not opening again if we’re sitting in a similar sort of position next year.

“Let’s hope that at all levels of government get in and get their hands dirty and help out the venues, because Brisbane – and I know this is a cliche – has got something special with the Valley and the way it’s set up, and the Tivoli and the Triffid on the outskirts of the Valley. It’s just a cool district and I think it’s worth protecting.”