The hotel will transform into a three-level haunted mansion to host Brisbane’s biggest Halloween spectacular, with trick or treating for grown-ups, scream masks for early arrivals and Mr Black Espresso Martin.

The Garden Bar will be hosting Halloween-themed events running from 6pm to 3am tonight and tomorrow, and tomorrow night, Greaser will have spooky eats, scary drinks, and a haunted stage featuring the music of June, The Buzzing Towers, The Double Ds and Timothy Learjet;

SCREAMS ON THE BIG SCREEN 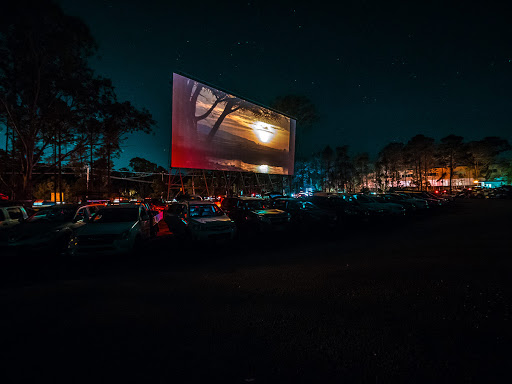 Tonight’s screenings include a double feature of cult classics Friday the 13th and A Nightmare on Elm Street, which feature the debuts of iconic horror-movie villains Jason Vorhees and Freddy Kruger, respectively.

BRISBANE IN THE FRAME

This weekend is your last chance to see the works produced by this year’s Brisbane Portrait Prize finalists, with 2020 exhibition wrapping up at Brisbane Powerhouse on Sunday.

A total of 766 entries were received this year – a 15 per cent increase on 2019, the first year the prize was held – and the Brisbane Powerhouse exhibition showcases works from 75 artists, including 71 entrants from the main competition and four from the Under 18s category that has been introduced this year.

The exhibition is free to attend, with timed tickets available from the Brisbane Portrait Prize website. 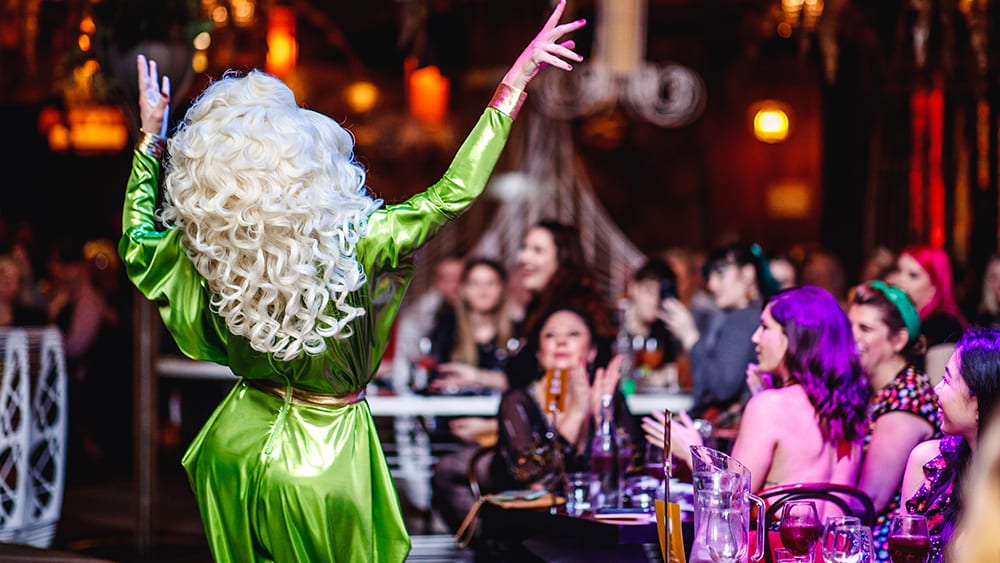 Spice up your Saturday morning at boutique Surfers Paradise hotel The Island, with Br8nch with Bite from 11am to 2pm tomorrow.

The event includes a grazing brunch, drag shows and themed games, with tickets, which are selling from $70, including a two-hour drinks package with options such as jugs of spritz, mimosa, bloody mary, premium beer, sangria, soft drinks, juice and mocktails

From the same team behind the Brisbane series at Cloudland, the event promises to be deliciously naughty and at the same time, delightfully nice.

Visit the Island’s website for more details or to purchase tickets.

The organisers may have missed an obvious opportunity by failing to call the event “Rocktoberfest”, but Rockhampton’s Oktoberfest, which is presented by Capricon Food and Wine Festival, is being held today and tomorrow at the Riverside precinct.

So ust off your lederhosen & dirndls and get ready to raise your glasses to good times, good mates & good beer from 4pm until 11.30pm today, and from 3pm until 11.30pm tomorrow.  For tickets and information, visit the website.