More than 70 films – including new release features, documentaries and short films – have been programmed for this year’s festival, which will also include a short film competition.

There will also be a variety of special events, including contributions from patrons Jack Thompson and Jill Bilcock.

“We are delighted to celebrate diverse local and international storytelling with this opportunity for film-lovers to return to cinemas,” QAGOMA director Chris Saines said.

BIFF artistic director and curatorial manager Amanda Slack-Smith said this year’s festival had been curated around themes including transcendence, release, belonging and homecoming.

This weekend’s films include screenings of Yolngu Boy, The Clash documentary White Riot and the world premiere of Brisbane-made film Combat Wombat.

ON A GOOD WICKET

The proposed trans-Tasman travel bubble is still being finalised but cricket fans can catch a few of our friends from across the ditch in action when Australia take on New Zealand in the Commonwealth Bank Women’s One Day International Series at Allan Border Field on Saturday.

Led by captain Meg Lanning, the Australian team has a strong contingent of Queensland players, including Beth Mooney, Delissa Kimmence and Jess Jonassen. Alyssa Healy is set to take the keeping gloves, while up-and-coming pace bowler Maitlan Brown is in line for an international debut.

Australia is currently the number one women’s cricket team in the world and this weekend’s one-day match will kickstart the 20-21 summer of cricket against a quality New Zealand side. 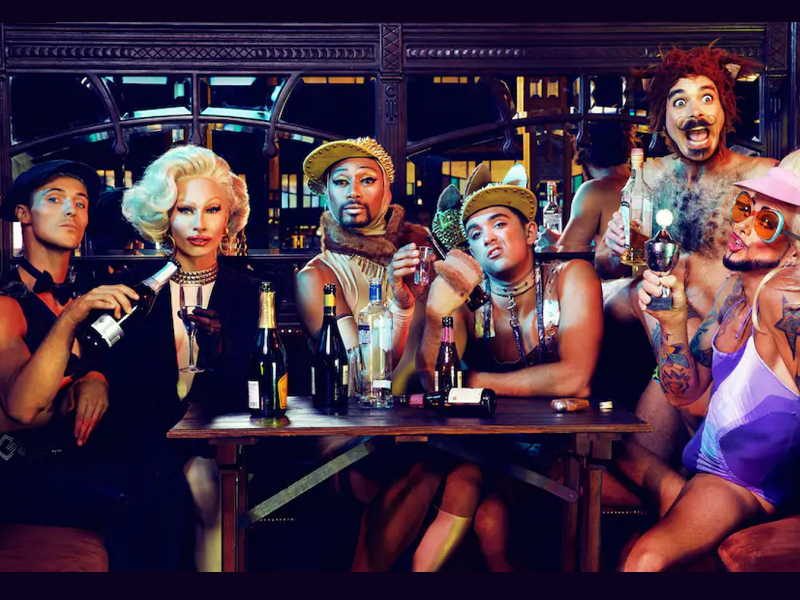 After recent performances at Brisbane Powerhouse and Brisbane Festival, all-male burlesque cabaret troupe Briefs are heading north for a weekend of shows under the Spiegeltent at Wonderland Under The Stars at The Strand, in Townsville.

For more information or to purchase tickets, visit the Wonderland Under the Stars website. 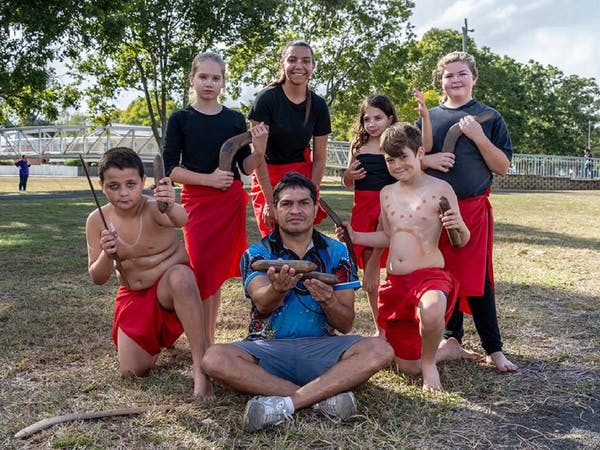 Celebrate the achievements and talents of the Lockyer Valley’s First Nations community at Laidley today as part of this year’s NAIDOC Week celebrations.

Running until 2pm at Laidley’s Ferrari Park, the festivities will include live entertainment, atalent quest and the largest gathering of Indigenous artists in the region.

Try some bush tucker, peruse markets and information stalls and get information on opportunities in the region.

This year’s event will include performances from artists including Yuggera Dancers, Sharron Mirii Bell and Troy Troutman, and Deadly Choices will be on site for a range of giveaways.

There will also be prizes on offer in the Deadly Talent Quest.

Lockyer Valley NAIDOC Week is presented by Spirit of the Valley Events in partnership with Lockyer Valley Regional Council and 94.9FM. 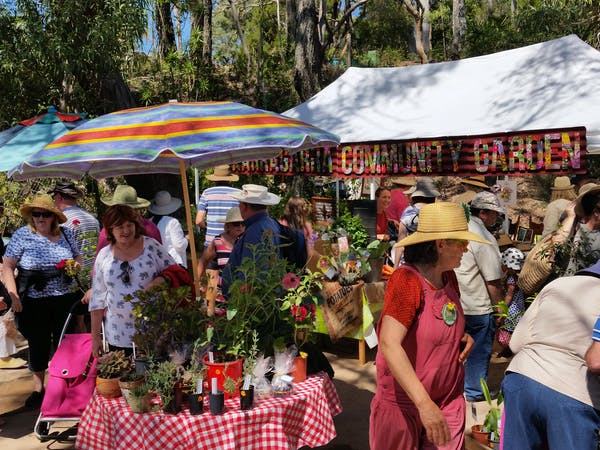 Held beside the beach on tiny Karragarra Island, the festival features more than 100 stalls selling local products from the Southern Moreton Bay Islands and surrounds. The ethos of the festival is sustainability – reduce, reuse, recycle. As well as permaculture and gardening, the festival encourages stallholders to sell items that reflect this ethos.

The festival includes speakers on gardening, permaculture and other topics that relate to sustainability. Live music, food outlets and children’s activities are also featured.

The festival is run by the Karragarra Community Garden and other island residents and is the largest yearly event held on the Southern Moreton Bay Islands. The island has no shops or access to ATMs, so make sure you bring cash.