When mass social gatherings were cancelled in March as a result of the COVID-19 pandemic, the chances of this year’s Brisbane Festival proceeding at all appeared doubtful but organisers managed to deliver on their pledge of curating and delivering a diverse program of events that successfully reflected their Boldly Brisbane mantra.

In her first year as artistic director for Brisbane Festival, Louise Bezzina, had vowed to deliver a program that was tailored to fit social conditions and would bring “the art to the people”.

True to her word, Brisbane Festival 2020 – which ran from September 4-26 – presented performances in each of the city’s 190 suburbs; staged 573 works across 244 locations; programmed 120 events, of which 101 were free; commissioned 28 brand-new works; and provided employment for more than 1000 local artists and arts workers.

“At the very heart of Brisbane Festival’s 2020 program was an unwavering belief that while physical distance was necessary, social connection was also absolutely vital,” Bezzina said. 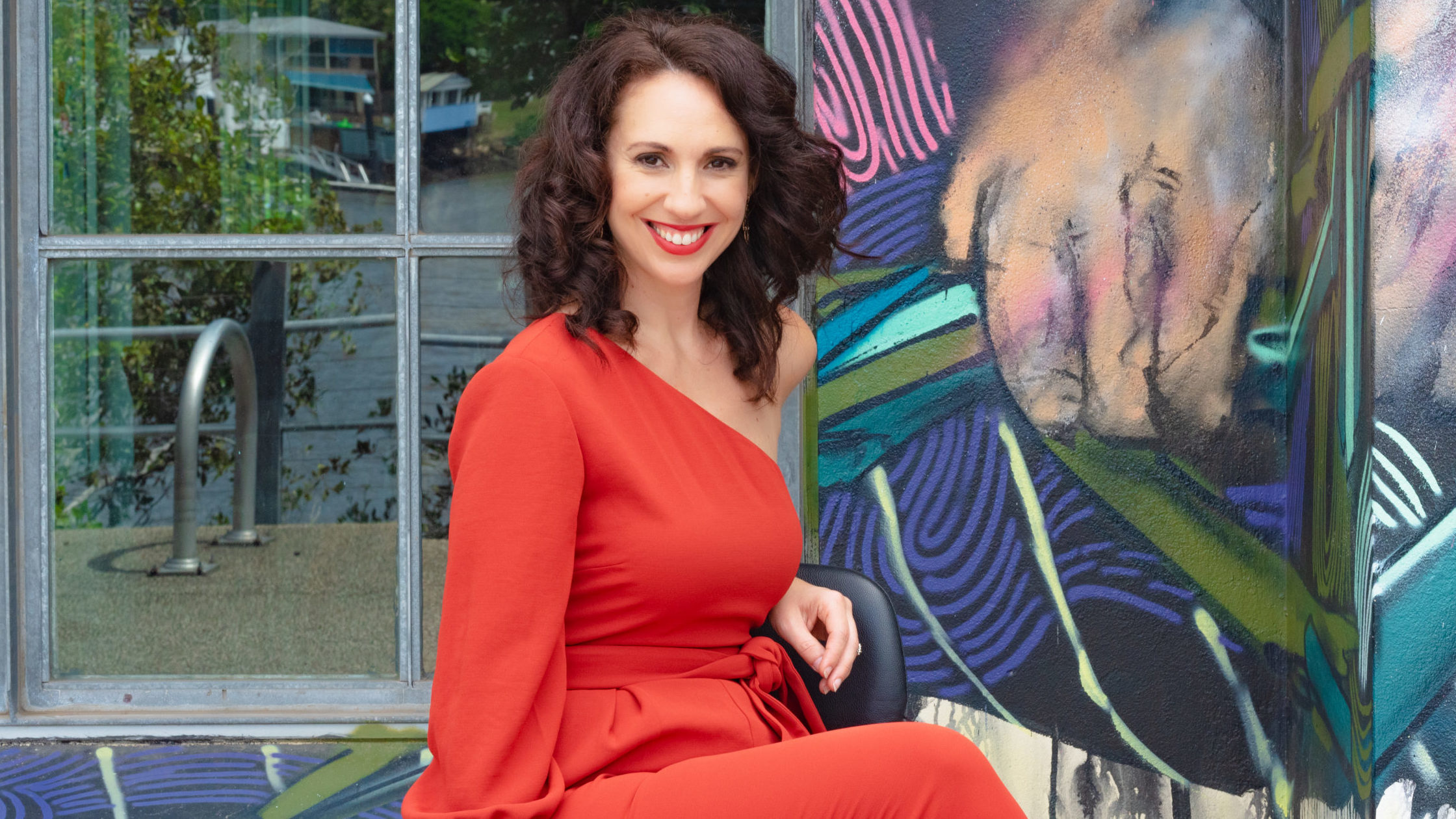 Arts Minister Leeanne Enoch said this year’s festival had played a crucial role in helping to revitalise the arts industry, which had been devastated by COVID- 19.

She said Queensland’s response to the health crisis had meant the festival was able to proceed, facilitating employment opportunities for the state’s arts workers and instilling them with a sense of purpose, while also bringing hope and joy to audiences.

“It’s been a tough year for everyone in the arts sector, so it was more important than ever that this year’s Brisbane Festival – the first major arts festival on the eastern seaboard since the onset of COVID-19 – has been able to uplift and inspire our community,” Enoch said.

“Brisbane Festival helped to showcase the arts community’s ongoing creativity in the face of adversity and the local community’s appetite for connecting to art and performance,” she said, adding that the festival’s positive impact would continue. 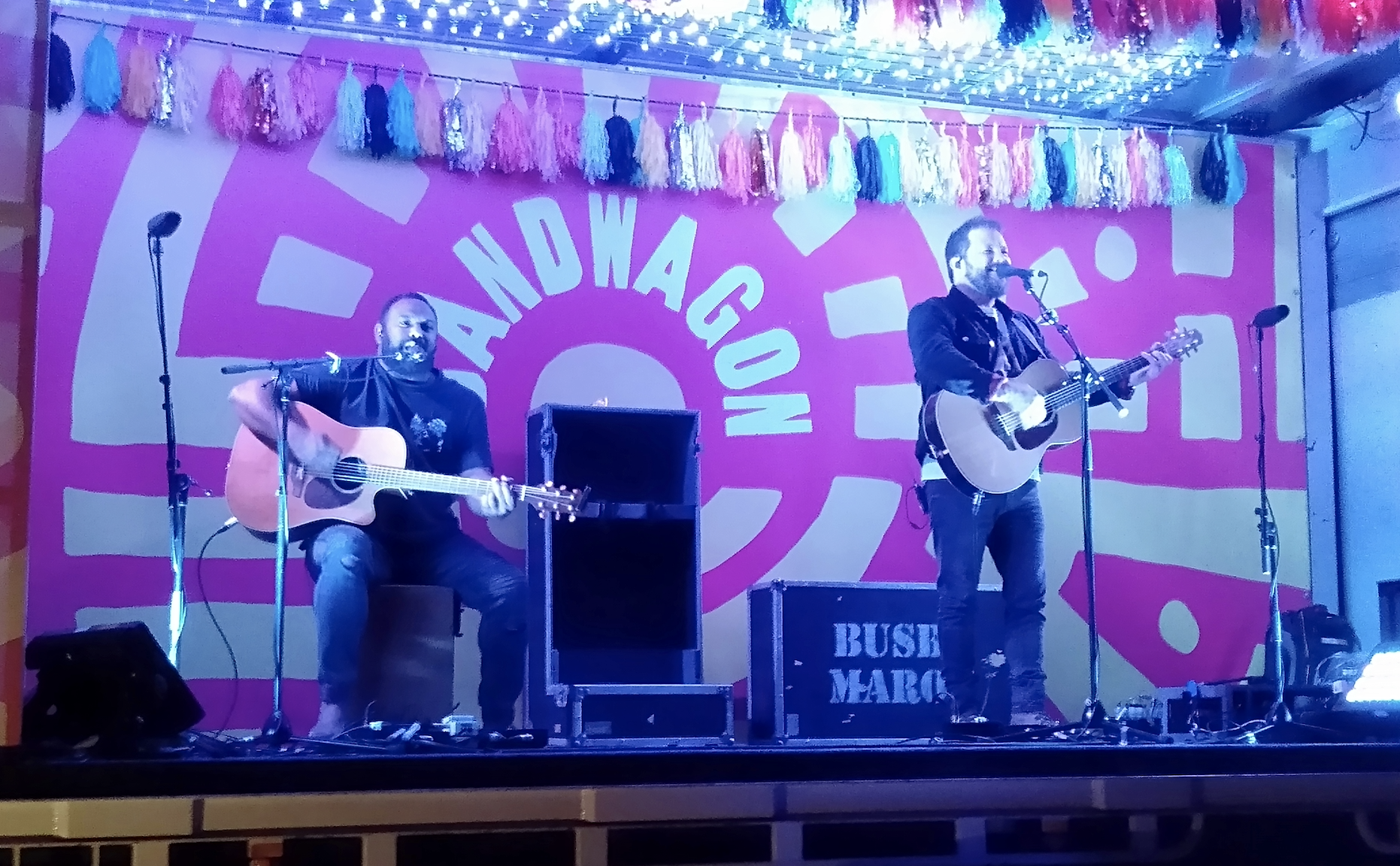 QPAC also reopened its doors for events including Circa’s sold-out season of Leviathan, and Brisbane Powerhouse was again one of the festival’s key performance hubs, hosting events including Snapshot, Silence and A Curious Arcade, and Brisbane Showgrounds hosted Throttle, a production from Helpmann Award-winning Gold Coast dance theatre company The Farm.

Tickets to the vast majority of Brisbane Festival’s paid events were quickly snapped up, with 95 per cent of ticketed performances selling out and additional shows programmed to meet the demand.

Brisbane Festival chief executive Charlie Cush said the success of this year’s event was a testament to the hard work and dedication of Bezzina and her team, as well as the artists involved and the audiences that attended their performances.

“Delivering a festival during a pandemic is a testing process but for every challenge and setback, there was a moment of delight and a sense of achievement that more than atoned for the bumpy ride,” Cush said.

“The success of 2020’s reimagined Brisbane Festival is due to the support of many, from audiences who embraced Louise’s Boldly Brisbane program to Brisbane Festival’s visionary Board to Queensland’s world-class artists whose work perfectly encapsulated this momentous period of our history.”

He also paid tribute to the festival’s corporate partners, including SunSuper, as well as key shareholders the Queensland Government and Brisbane City Council, and philanthropic donors, pointing out that their support had helped ensure 84 per cent of this year’s events were free for audiences.

It was a sentiment echoed by Brisbane Festival Board Chair Alison Smith, who said the event had injected millions of dollars into the local economy despite the trying social and economic conditions.

“By being Boldly Brisbane and local in nature, these past few weeks of the Festival have shone a spotlight on the incredible depth of our city’s homegrown talent,” Smith said.

“It has also demonstrated the strong support for music and the arts that is at the heart of Brisbane’s DNA. Despite the challenging economic environment, Brisbane Festival still drew $1.55 million in cash and $2.29 million of in-kind support through sponsorship, grants and partnerships.

“We also extend our heartfelt gratitude to a community of incredibly generous donors who, through our Giving Program, contributed a record $555,000 of philanthropic support in this difficult pandemic year.”

After the success of this year’s event, organisers have already started planning for Brisbane Festival 2021, which is slated to run from September 3-25.

“This year has unequivocally demonstrated the wealth of our homegrown creative talent across performance, music and art,” Bezzina said.

“Brisbane Festival will continue to embrace its Boldly Brisbane commitment in 2021 with new Australian work – including the much-anticipated world premiere of Boy Swallows Universe based on the award-winning debut novel by Brisbane storyteller Trent Dalton – to sit alongside world-class artists and, if circumstances permit, international productions.”

Next year’s Brisbane Festival full program is expected to be announced in mid-2021.