Since starting out as the Brisbane Cabaret Festival in 2000 – which was the first festival in Australia solely dedicated to cabaret at the time – it has since gone on to become the nation’s longest-running event of its kind.

The line-up for this year’s festival, which runs from October 15 until November 7, includes fan favourites such as Lucinda Shaw, Tyrone Noonan, Jackie Marshall and Jenny Wynter, as well as first-time Queensland Cabaret Festival performers including Sahara Beck and Ben Ely.

The majority of this year’s concerts will be held at the Old Museum at Bowen Hills and The Outpost, a smaller-capacity boutique venue located within the Fortitude Music Hall but there are also events being staged in Gladstone and Mackay.

With the festival’s usual June dates out of the question due to venue closures arising from the COVID-19 pandemic, long-time artistic director Alison St Ledger said rather than cancelling the 2020 festival altogether, she took the opportunity to take a fresh approach to curating this year’s line-up.

“I programmed it before, for the June event, and then things just kind of like fell apart,” St Ledger told InQueensland.

“So I kind of took that as an opportunity to relax and relook at it, and I started to look at things that people maybe weren’t as likely to think of as fitting into cabaret.”

She said by its nature, cabaret was in many ways already tailored to fit social-distancing requirements.

“It’s about the setting with cabaret and it’s about the fact that you’re in a room where people are listening to every word, they’re not dancing or talking, or yelling out ‘play this song’, or whatever.

“The amount of people was probably just about right for the venues anyway, so even though they can have more people, in terms of crafting an experience, the crowd sizes are going to be good numbers to have watching the shows.”

St Ledger said in a normal year, ”you would usually just get submissions and go from festival to festival and see what’s out there”, but a dearth of other events this year meant she instead “just took inspiration from what was around me”.

A case in point in Ben Ely, who is best known as bassist and singer for Brisbane art-rock band Regurgitator but has also spent the past few years forging a less-raucous career as a solo singer-songwriter. 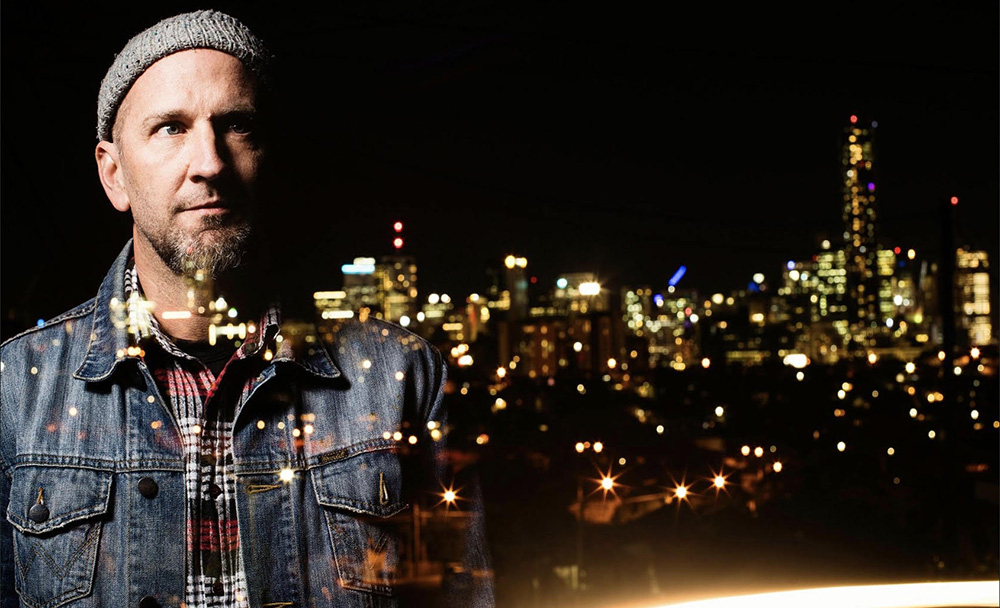 “The last gig I did was actually in January,” said St Ledger, an acclaimed performer in her own right.

“Ben Ely was also playing and he’s just such a great troubadour in that really traditional sense. He can tell a really whacky, great story and he’s great with talking to the audience and the songs are like storytelling, it’s so unexpected.”

“He also goes back such a long way with the Brisbane music scene that I came out of in my 20s in the ’90s and, and so there’s that factor there of always really enjoying what he does but there’s a unique other side of him, which is not the rock ’n’ roll side, that I think just works beautifully when it’s just him, a guitar and an audience – and he was just really keen to be involved.”

Acclaimed Brisbane-based singer-songwriter Sahara Beck will also be performing as part of this year’s festival and St Ledger, who has collaborated with Beck on other projects including Women In Voice in the past, said she was excited to have been able to secure her services.

“I’ve worked with Sahara on a few different projects and she’s just got this real presence and she’s got this really quirky kind of way of kind of performing,” St Ledger said.

“She doesn’t just get up and do a gig and sing a song and say, the next song is called blah blah blah, you know, she’s got a certain presentation and it crosses over into a cabaret thing and again, it was being inspired by seeing a performer doing something where I just go, ‘yeah, that to me works on a cabaret stage’. Maybe an audience might think, ‘oh that’s kind of a bit weird to see them in that environment’, but maybe it’s not.”

St Ledger will also be performing at the festival for the first time in several years, delivering a cabaret arrangement of the classic David Bowie album Hunky Dory.

“I love that album so much, it’s my favourite,” she said. “Someone who called me up said ‘you know, you’ve been talking about doing that for ages, why don’t you do it now?’, and it was like, OK, now seems like it might be a good enough time.”

There will also be a gala event entitled 20 Years of the Cabfest in the Old Museum’s grand concert hall on October 31 to officially celebrate the Queensland Cabaret Festival’s 20th birthday.

Those on the line-up for the gala will be performing a series of highlights and “classic hits”  from the festival’s past two decades, including selections from Tom Waits for No Man, Transformer, The A-Z of Cabaret and Vive Jacques Brel.

“I just wanted to mark the achievements of the past 20 years with a sample of things that people have really loved, and often loved so much that we’ve had to do another show the following year,” St Ledger said.

“There were a few of those that really stood out, like the Tom Waits show … I’ve been at the chemist getting my prescription filled and the woman behind the counter has said, ‘Oh, God I loved you in that Tom Waits show, are you ever going to do it again? That sort of thing happens a fair bit. So, I just thought, well, they’re nice memories for me but they’re also nice memories for other people, so why not just give a bit of a nod to that?

St Ledger said although she was looking forward to performing at the festival, she was more excited about the prospect of watching an audience connect with other works.

“For me, it’s really the experience of the audience,” she said. “It’s a lot of hard work and I haven’t actually performed in the festival for quite a few years and I’m really looking forward to that just from my own personal kind of fun aspect.

“But for me, when the lights go down and there’s a certain feeling in the audience – that’s the bit that always gets me, and seeing the audience experiencing that will be the measure of success.”