The figure represents a 15 per cent increase in entries from 2019, which was the first year the prize had been held, and Brisbane Portrait Prize board member Lara Cresser said organisers were delighted with the result.

“As a relatively new prize we only really had last year to gauge things on and there were always going to be a few variables with the state of the world at the moment, so we just really encouraged people to enter and we exceeded last year’s entries and I guess it could have gone the other way so we’re just thrilled,” Cresser told InQueensland.

“We’ve worked hard to try and make sure that – particularly as a new prize in the current environment – it could be promoted and as many people as possible have the opportunity to see it and enter, so we’re really, really pleased.

“The next stage is going to be notifying the finalists and there’ll be 75 across all of the different categories, so that will take place and the finalists will be announced on the 20th of September and after that comes the behemoth task of actually curating and putting together the opening-night exhibition at the Brisbane Powerhouse.”

After a successful debut last year, BPP has added some new elements to this year’s prize, including a new category specifically for under-18s. 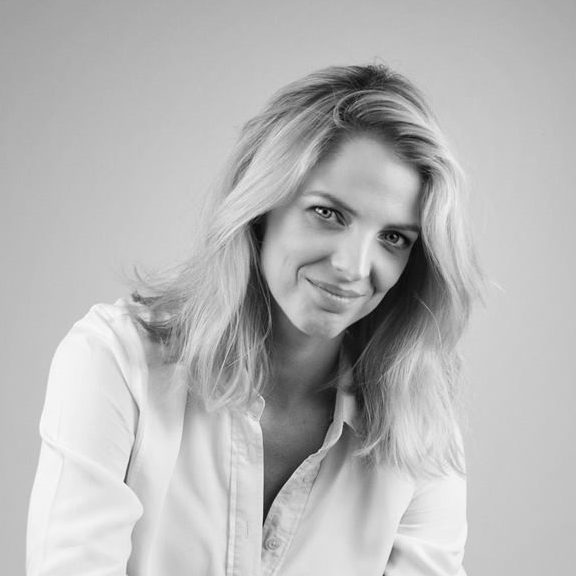 Cresser, a senior associate with Gadens Lawyers, said when the concept of including an under-18s prize was floated, it was something Gadens was immediately interested in getting behind.

“[Gadens] decided that we would sponsor that prize this year, which is a $2000 prize for the winning entry,” Cresser said. “The prize itself aligns with a lot of our arts relationships and the direction of our collection as well.

“The Gadens collection has a real focus on early career artists and people telling local stories, so when you relate that to under-18s and the Brisbane Portrait Prize, with its Brisbane-centric focus, it really sat well as the kind of thing that we wanted to get involved in.”

Cresser said more than 90 entries had been received for the under-18 prize and organisers had been impressed by the high standard of works submitted.

“We got 94 entries and for the first year and we’re really pleased with that engagement level and the standard of the work is actually breathtaking. It’s so impressive to see how many incredibly talented students that are out there.”

Artists who don’t make it as finalists will have another chance to have their works exhibited this year, with a Salon des Refusés to be held at the Royal Queensland Art Society’s Petrie Terrace Gallery, and run at the same time as the Finalists Exhibition.

RQAS Petrie Terrace president Marg Thomas told InQueensland she was excited to have the gallery involved in the Brisbane Portrait Prize this year.

“Our involvement came about because one of our members suggested to me that we should consider a Salon de Refuses,” Thomas said.

“I agreed and our board agreed that it was a good idea so we contacted the Brisbane Portrait Prize and said that we were interested in having a Salon and they asked us to write a proposal for how we would run it, which we did, and then we had a couple of meetings with them, and on the second meeting, after they’d taken the proposal to their board, they agreed to it.

“What we’re planning to do is to have an opening night – and we can only have in the order of 50 people for that – but then we’re probably going to run sort of wine and cheese afternoons every Saturday for the rest of the Salon, with a minimal ticket price for those

Cresser said the Salon Des Refuses was a great opportunity for Brisbane artists and art lovers alike, as the finalists’ exhibition only represented about 10 per cent of total entries, meaning “a lot of excellent work doesn’t get seen” in the main exhibition.

“The quality of the entries is just fantastic and whittling them down from more than 700 to 75 finalists means that a lot of really excellent work doesn’t get seen,” she said.

“So this just gives the artists another opportunity to have the work exhibited and for the public to view it,” said Cresser, who will also serve as one of the judges for the Salon des Refuses.”

One trend that Cresser said had been noticeable so far was the increase in self-portraits and depictions of artists’ family members among this year’s submissions.

Fourteen-year-old artist Amaya Foley’s submission for the Under-18 prize, Ruby and Marmalade, is a portrait of her friend with her favourite chicken.

“Last year you had to have a live sitter, whereas this year we relaxed the rules on that for obvious reasons,” she said. “There’s still a fantastic cross-section of sitters this year but there are a lot of wonderful self-portraits and quite a few family members as well.

“A lot of the artists have mentioned in their submissions that they may have sat with their sitter via Zoom, so there’s been a lot of uptake of technology which is, I guess was a stretch again from the traditional prize.”

The finalists’ exhibition is scheduled to launch at the Brisbane Powerhouse and Cresser said the Salon De Refuses and Under-18s curations would also be timed to run concurrently.

“The finalists’ exhibit proper will be at the Powerhouse, so that will be the main category and most of prizes with three pieces hanging from the under-18s, so the winner and two runners-up will be exhibited there, and then we’ve got the Salon happening with Royal Queensland Art Society, which will be hanging at their Petrie Terrace Gallery to coincide with that.

“There will also a curated selection of the under-18s entrants will be hanging in the foyer space at Gadens, so we sort of have a bit of an art tour happening, where you can trek between the three different spaces where entries are going to be exhibited, which is fabulous.

“It’s really important to go and support the arts and particularly the local arts and the Brisbane Portrait Prize is all about that.”