This story centres around a Queensland beach getaway and is a touching meditation on mortality and a whimsical and identifiable exploration of family dynamics and the relationship between a son, his father, and his grandfather.

“This is wonderful news for our performing arts landscape, and I am delighted the Queensland Theatre can celebrate its 50th anniversary with the much-anticipated QPDA 2018–19 winner,” Premier Annastacia Palaszczuk said following today’s announcement.

Queensland Theatre artistic director Lee Lewis said being able to end the year with a new production that featured talented local performers was “a brilliant way to end a tumultuous year”.

Lewis said she had been holding out hope that Queensland Theatre would be able to stage The Holidays – which was originally slated to commence its season in July – for months and was elated to be able to make today’s announcement.

“I’ve been really hoping that we would be able to do this one and doing this, putting David’s play on the stage and letting those actors work and tell a story to their audience, the audience it was meant for, to get to actually stage something of quality this year, inside a theatre is amazing, and I’m still crossing every finger that I have.

Lewis was quick to give credit to the State Government for the support it has provided in ensuring the production can proceed in a way that adheres to the strict social and health conditions that still persist.

“The Government has been instrumental in working with us to get us back to the stage of opening,” she said. “The Chief Health Officer has been working  to figure out how to allow 50 per cent of the usual audience, she has navigated that move from the four square metres to 50 per cent capacity very graciously and with a lot of rigour and has really helped us to understand the safety processes that government has to sign off on.”

Lewis said she was grateful to have secured award-winning actors of the calibre of Probets and Brehmer.

“Bryan Probets is a homegrown star, and it’s really important that someone of his stature can reach out to his audience and say, ‘it’s OK, we’re going to get through this’. I think there’s an extraordinary reassurance that he’s offering to be on our stage at this time, and I think it’s in moments like this that we’ll find big, big chunks of hope.”

She told InQueensland one of the main roles in the production – Oliver Holiday, the son of Probets and Brehmer’s characters – was yet to be cast.

“It’s a family – it’s a mother, father and son going back to the grandfather’s shack up the coast and what I’m really excited about is that we’re going to cast a young man in what will probably be his Queensland Theatre debut,” she said.

“He’s going to be able to look back on this year and go, ‘It wasn’t a dead year, I’ve got to do that play’, and it will shift his life and that’s a really exciting thing to do for a young artist.” 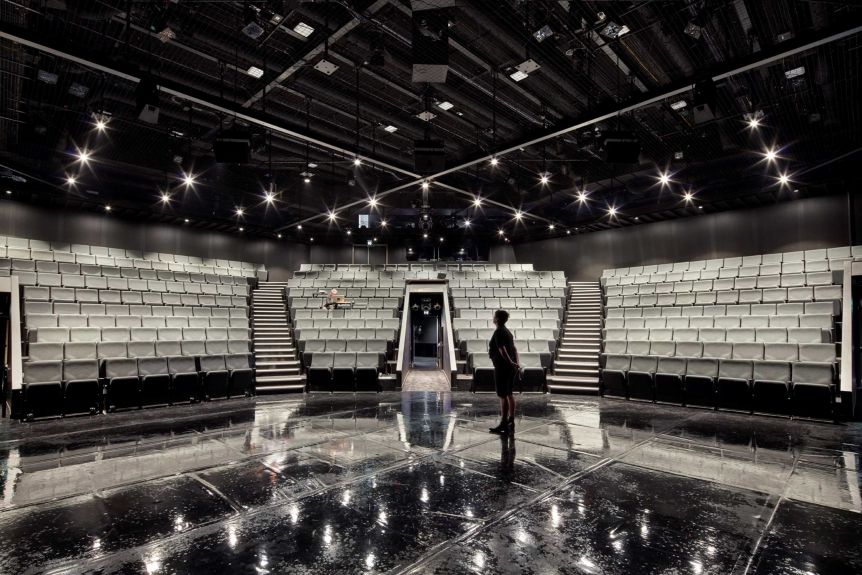 Despite the solemn subject matter at the core of The Holidays, Lewis said the themes were dealt with a sensitive manner.

“That presence of death is a real factor at the moment in our society, we’re looking at it a lot more closely than we probably have in the last few years,” she said.

“In looking at the times and tides in a family, it’s a really beautiful family play that way and it’s something that a lot of families have been dealing with and it’s OK to look at it, and you can do it safely in the theatre, because it’s fiction.”

Lewis said she was pleased to have secured Boyle’s involvement for the production, saying the Brisbane-based director’s approach was “full of heart and warmth”.

“That is like the signature of her work and it feels like we want plays with a lot of heart at the moment. If you’re coming to the theatres it’s because you care about theatre and you care about the community and we want to reach out with a story that actually is all about care.

“Part of our role in our local community is to be a source of optimism. We’re a really important part of how communities feel confident and optimistic and so, we need to take that role really seriously.”

Tickets for The Holidays, which runs from November 14 until December 12, will be on sale from October 15.  Visit queenslandtheatre.com.au