QAGOMA director Chris Saines told InQueensland the exhibition’s origins could be traced back to a meeting he initiated with The Met’s president and chief executive Dan Weiss more than two years ago.

“I had already been to the Met in the ’70s myself, so I certainly knew what a remarkable museum it was,” he said.

“I had not met [Weiss] before so it was an opportunity, because I was in New York for other reasons and thought it was time that I swung by the Met and talked about whether there might be future exhibitions that they would consider sending to Brisbane.

“We’d previously worked with them in 1986 on a show called Modern Masters,” said Saines, who was working as an education officer at the Queensland Art Gallery when that show toured, “and we worked with them again in 2009 on a big show called American Impressionism and Realism.”

Saines said the timing of his first visit to the Met in his capacity as QAGOMA director in 2018 was fortuitous because the museum was in the process of planning for renovations and upgrades to the skylights in its European galleries.

“As a result of that, they have to obviously shift the paintings out and there’s only so much room you can give to them in other parts of the museum so they either go into storage or in our case, it gave us an opportunity,” Saines said.

It has been more than 70 years since the Met has performed similar works at the European Galleries and the fact many artworks would likely be placed into storage while renovations were undertaken “meant that more work of higher quality could be potentially released to tour,” Saines said.

“That wasn’t secure when I left the building that day, but about two or three months later, they reached out to us and also Art Exhibitions Australia, our partner in the project and said, ‘would you like to receive this exhibition?’ Well, of course, it was a very, very easy email to respond to.”

“Then we began talking about the checklist and what it included and didn’t include and so on, and I had the opportunity to work, from our perspective, to change around a number of the works in their initial checklist to bring works to Queensland that I felt were better suited to the audience here.

“There are some major European historical art collections in Australia – Melbourne and Canberra have them, Sydney has them but we don’t, so it was incredibly important, I felt, that I had a good representative survey of that 500-year arc of the exhibition and [The Met] were very amenable to that.”

Saines said the negotiation process had been lengthy and involved “a good deal of correspondence” as well as several visits to the Met campus in New York.

“I ended up having three meetings at the Met in New York in person and none of that, of course, is now possible. Fortunately, we were able to retain the exhibition, even with the onset of COVID and the closure of their museum and our museum, and we did in fact enter into formal agreement in the months after the onset of COVID, which demonstrated to me that they were as deeply committed and passionate about the show traveling as we were.

“This is the only show The Met are touring in 2021 at this point, and it’s coming to Brisbane, so I think that’s a remarkable story. It is a coup for the city and for the state and that’s the basic backstory of how it’s come to be in our program.”

With social distancing measures almost certain to still be in place by the time the exhibition. Launches in June, Saines said the QAGOMA would offer a once-in-a-lifetime opportunity to view these works in a relatively intimate space.

“You’ll be as close to the paintings as you could have ever stood for any ordinary exhibition at the gallery and yes, you do need to be that 1.5 metres away from others unless you’re with family or people from your home,” he said.

“The Met normally hosts 20,000-odd people a day, seven million a year and getting to see some of these works, I can tell you, is hard work. It’ll be much less hard work [to see them at QAGOMA]. 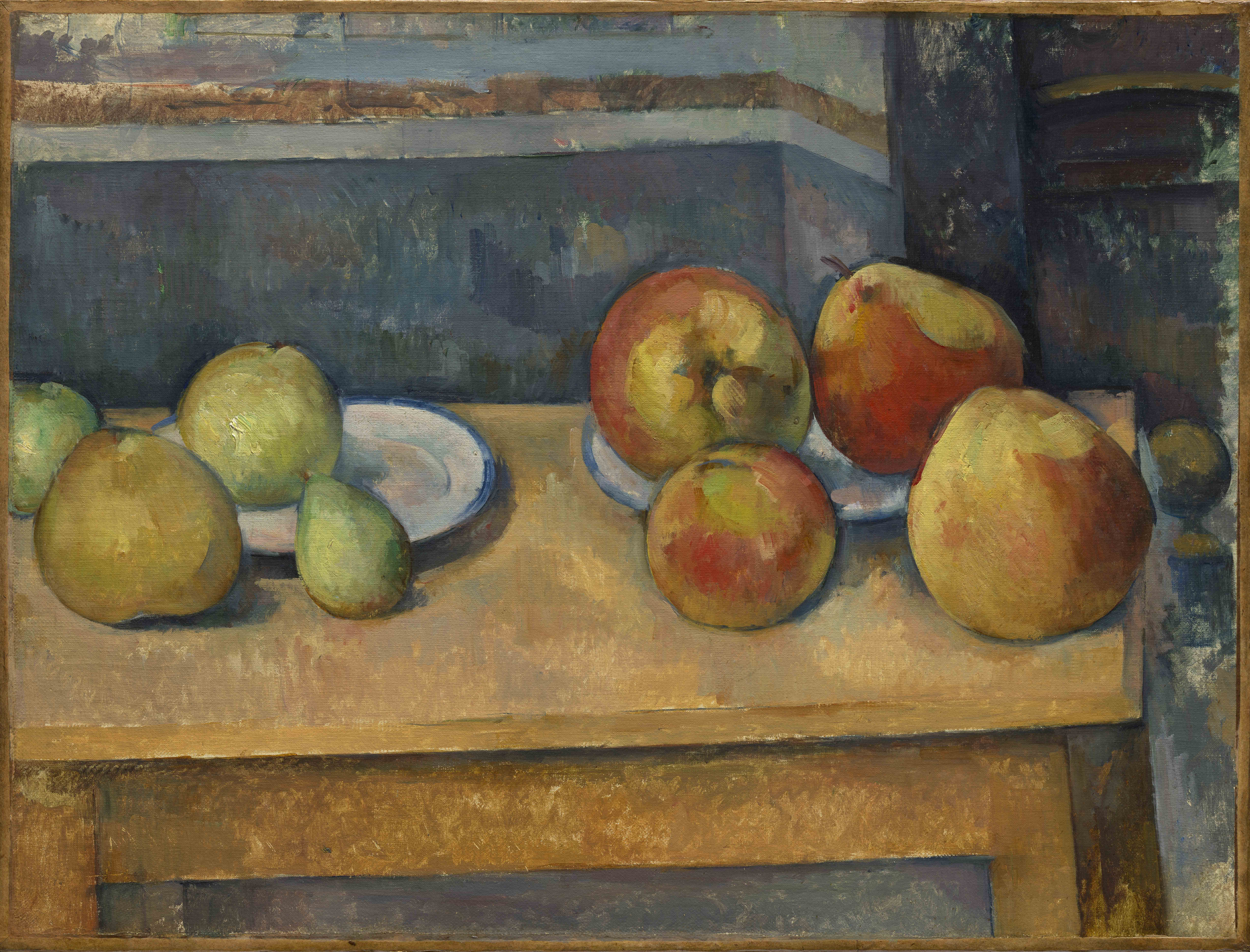 Saines said the exhibition would be accessible for all visitors, regardless of their knowledge of European art history.

“We’re bringing it here as a show that people can easily gain access to and understand the stories and the meanings of these works and why it is that they have the importance they do in the world.

“So our aim is not to say ‘how fortunate are we to have these difficult-to-access, great works?’ It’s more, here’s an opportunity to talk about them in a way that is very approachable and makes them very readable.

“I mean, what do you think Monet came from? He kind of came from Turner, and Turner’s in the show. Where did Turner come from? He came from Titian … All of these artists come from somewhere, their work doesn’t arrive in an alien spaceship, it builds on work that precedes it and that’s the story that we can tell.

“When you start pulling those threads apart, you really begin to see why this is such a compelling exhibition because those stories can be told through hundreds of years of that history.”

European Masterpieces from The Metropolitan Museum of Art, New York is on at QAGOMA from June 12 until October 17, 2021.