Arts Minister Leeanne Enoch announced the exhibition at GOMA this afternoon alongside gallery director Chris Saines and said European Masterpieces would offer local and visiting audiences a remarkable survey of 500 years of European art from The Met’s collection.

“The exhibition includes 65 treasured paintings that almost never leave the walls of the Met’s European galleries, let me tell you, this is quite frankly, absolutely remarkable that Chris and his team and the board have been able to secure this incredible exhibition for Queensland,” Enoch said.

“This incredibly exciting exhibition for Queensland, curated by The Met in New York in consultation with QAGOMA, will feature works by some of the greatest painters of all time, including Rembrandt, Turner, van Gogh, Monet and many more.”

“By bringing this exhibition exclusively to our state, we are boosting our economy and enhancing our reputation as a centre for visual arts events of the highest calibre.”

Presented by QAGOMA in partnership with Art Exhibitions Australia, European Masterpieces features 65 paintings charting Western art history’s most iconic movements and will also include works by Titian, Raphael, Goya, Vermeer, Cézanne and others.

Visitors will be able to see a finely painted, emotionally charged altarpiece panel depicting the Crucifixion of Christ by the Florentine artist Fra Angelico; Titian’s poetic Venus and Adonis of the 1550s; Caravaggio’s lyrical The Musicians of 1597; Rembrandt’s painterly Flora of c.1654; and Vermeer’s elaborate Allegory of the Catholic Faith of c.1670-72, together with renowned 19th-century impressionist and post-impressionist paintings by Monet, Renoir, van Gogh and more.

Saines said European Masterpieces would begin in the 1420s, with a drama-filled panel painting, The Crucifixion by Fra Angelico, and end in 1919 with one of Monet’s late Water Lilies, a precursor to abstraction. 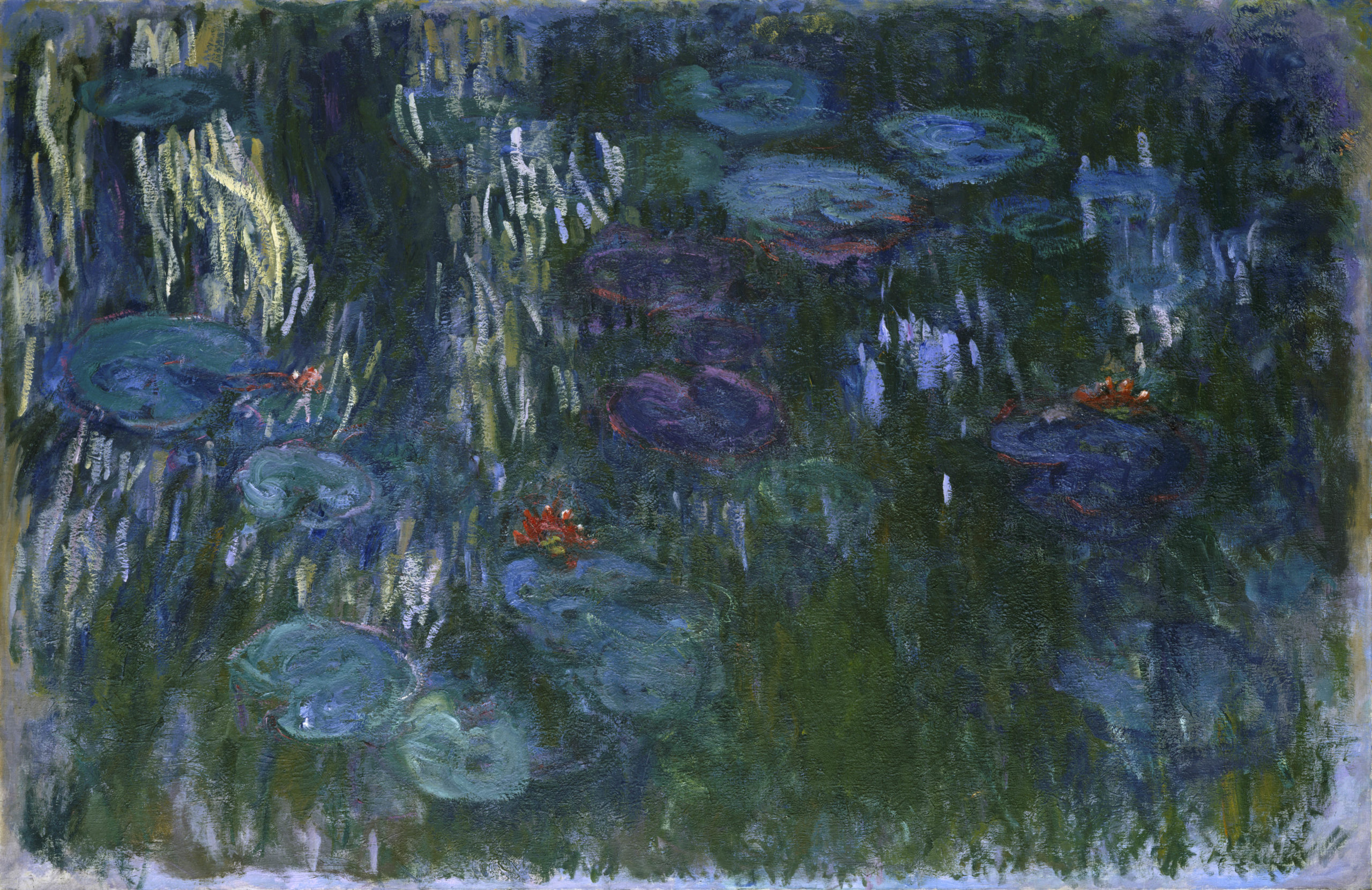 “The exhibition traces the development of art and artists from a time when creativity was closely controlled through the patronage of church and state, to a period in which our contemporary idea of the independent artist was born,” Saines said.

“As this superbly representative historical account of European painting makes clear, artistic innovation – seen in works of art that have challenged and sometimes changed the world – is far from an invention of our time.

“It’s a major coup for Brisbane and an extraordinary opportunity for our audiences to experience these important works from one of the finest collections of European painting in the world, the majority of which rarely leave permanent display in New York.”

He told InQueensland the seeds for the exhibition were sown on a trip to New York more than two years ago,

“It was fortuitous because they were in the process of doing the skylight project over the European galleries and as a result of that, they have to obviously shift the paintings and there’s only so much room you can give to them in other parts of the museum so they either go into storage or in our case, it gave us an opportunity.

“So, because of this opportunity, which really has only occurred in 70 years – that’s how long since they’ve last done [renovation] work in those galleries – it meant that more work of higher quality could be potentially released to tour.

“That wasn’t secure when I left the building that day, but about two months later, three months later, they reached out to us and also Art Exhibitions Australia, our partner in the project and said, ‘would you like to receive this exhibition?’

“Well, of course, it was a very, very easy email to respond to.” 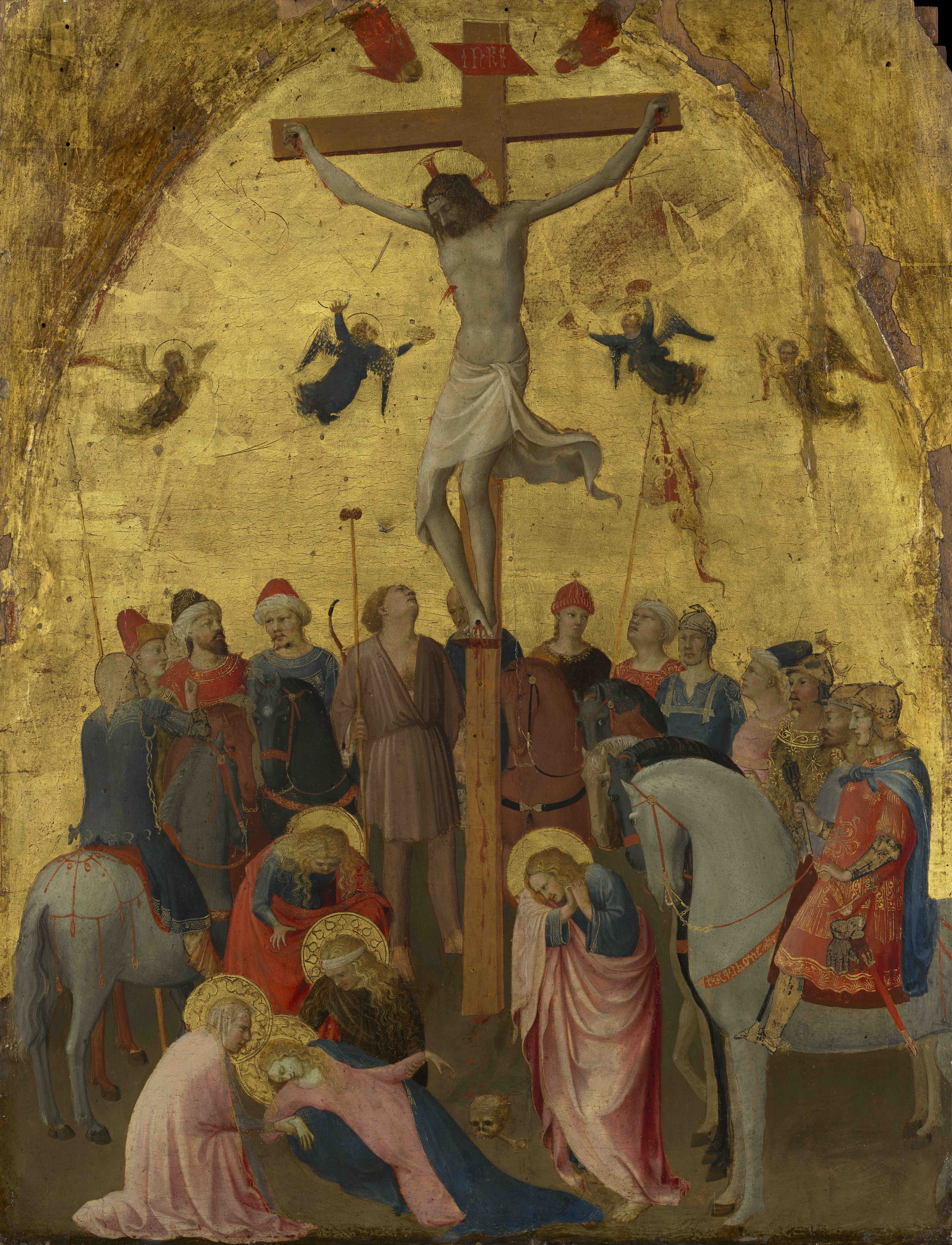 Director of New York’s Metropolitan of Museum of Modern Art, Max Hollein, said the exhibition presented a once-in-a-lifetime opportunity in which The Met could share these masterpieces with the people in Australia.

“It brings great joy to see such magnificent paintings, and the many stories they tell, come to Brisbane’s Gallery of Modern Art,” Hollein said.

European Masterpieces will be accompanied by a public program, Up Late program as well as a major publication.

European Masterpieces from The Metropolitan Museum of Art, New York is on at QAGOMA from June 12 until October 17, 2021.