Not all the big stars of television come from the dramas, comedies and reality shows that compete for our increasingly distracted attention.

In fact, the characters you remember from the small screen are just as likely to be from the commercials that punctuate the programs.

Depending on your generation, you may recall with some fondness the Milky Bar Kid, Ronald McDonald, Madge, Mrs Marsh, Rob the dentist, the Goggomobil guy, Dougie the pizza boy, Rhonda and Ketut or a whole lot of people claiming to be Eugene. Animated favourites include the seemingly immortal Louie the Fly, the Gobbledok and Aleksandr Meerkat.

We’ve also appropriated advertising slogans in our everyday speech and their jingles have become earworms.

It’s clear that advertising has helped shape popular culture. But it is also a valuable source of work for the creatives who produce them and the actors who bring the characters to life.

While some commercials star well-known performers, many are cast from a pool of talent who specialise in advertising, short films, cameos and “extra” roles in television series and films.

Among those faces you may recognise but just can’t place is Bernice Davis, a writer, director, producer and actor who has appeared in television series such as Neighbours, Mission: Impossible and Australia’s Most Wanted – and as a “smart businesswoman” in dozens of commercials for clients including a bank, a health fund, cab and carpet companies, and a quit-smoking campaign.

Most recently she has been in commercials and magazine spreads to promote aged-care apartments.

“In all seriousness, I can’t remember them all,” Davis said, although the bank commercial stood out because she starred alongside an elephant.

“Hardly a week went by when I wasn’t on a commercial or TV show. Those were the days.” 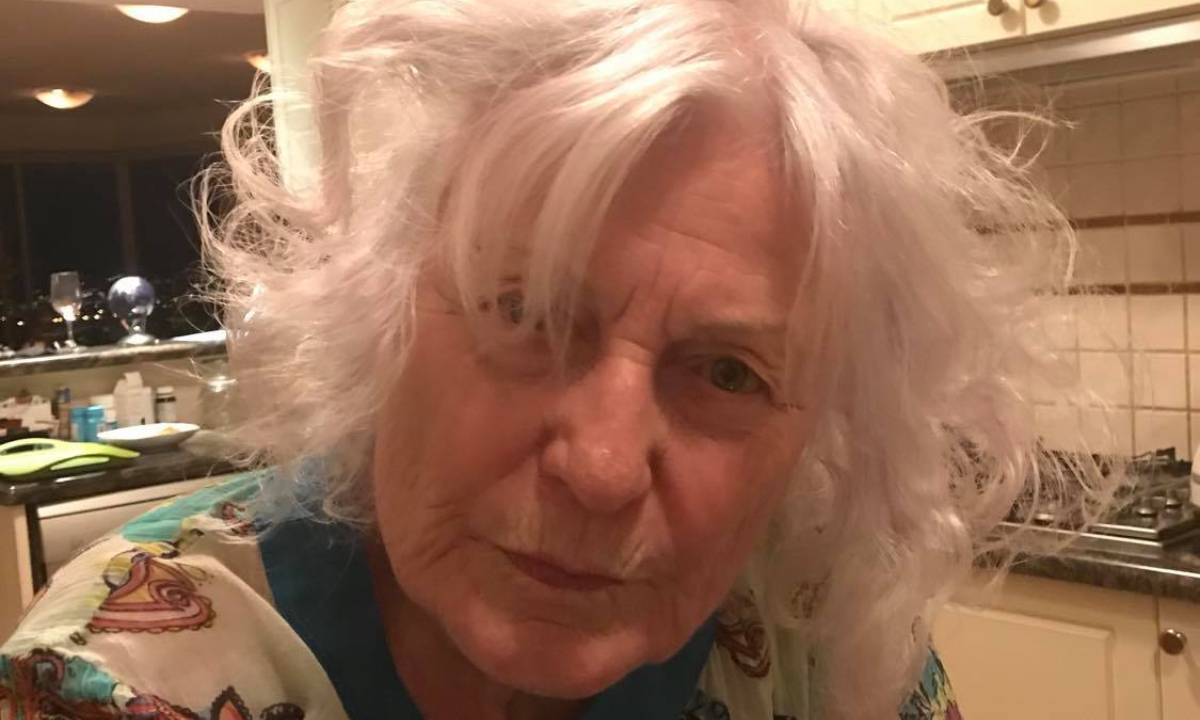 Bernice Davis, in character, has been a familiar face in advertisement for many years. (Photo: Supplied)

Brisbane stand-up comedian Andrew Nason is hardly ubiquitous in the advertising realm – in fact, he’d like to do more of them – but he did have one memorable on-screen moment.

While he was pleased to play the “hero” role – the lead (and, in this case, only) character in the commercial – he wasn’t so fussed to learn that the product being plugged was toilet paper.

“I had auditioned for two things that week, one was the toilet paper commercial, the other was as a cocaine-snorting bad guy in a feature film,” Nason told InQueensland.

“As much as I needed the money from a commercial, I really wanted the part of the cocaine-snorting bad guy. And, quite frankly, who wants to be ‘the toilet paper guy’?

“In the end I totally and utterly bombed the feature film audition – probably the worst audition I have ever done; so bad I’m cringing now just thinking about it – and, as it turned out, completely wiped the competition for the toilet paper ad.

“So, of course, once I had the TVC I started to worry about being recognised. The commercial was nationwide and 30 seconds of just me, sitting on the toilet. I was particularly concerned that at stand-up gigs people would start heckling me about it – I certainly knew the other comedians would – so I started working on comebacks and even a routine about being ‘the toilet paper guy’.”

As it turned out, the commercial wasn’t shown in his home state of Queensland, so it was only in Sydney and Melbourne where he’d sometimes get funny looks from the audience.

“I would get people occasionally coming up to me after the gig and saying that I looked really familiar and asking everything from if I’d gone to the same school as them to if I’d ever been on TV,” he said. “No one actually put my face to that particular ad.” 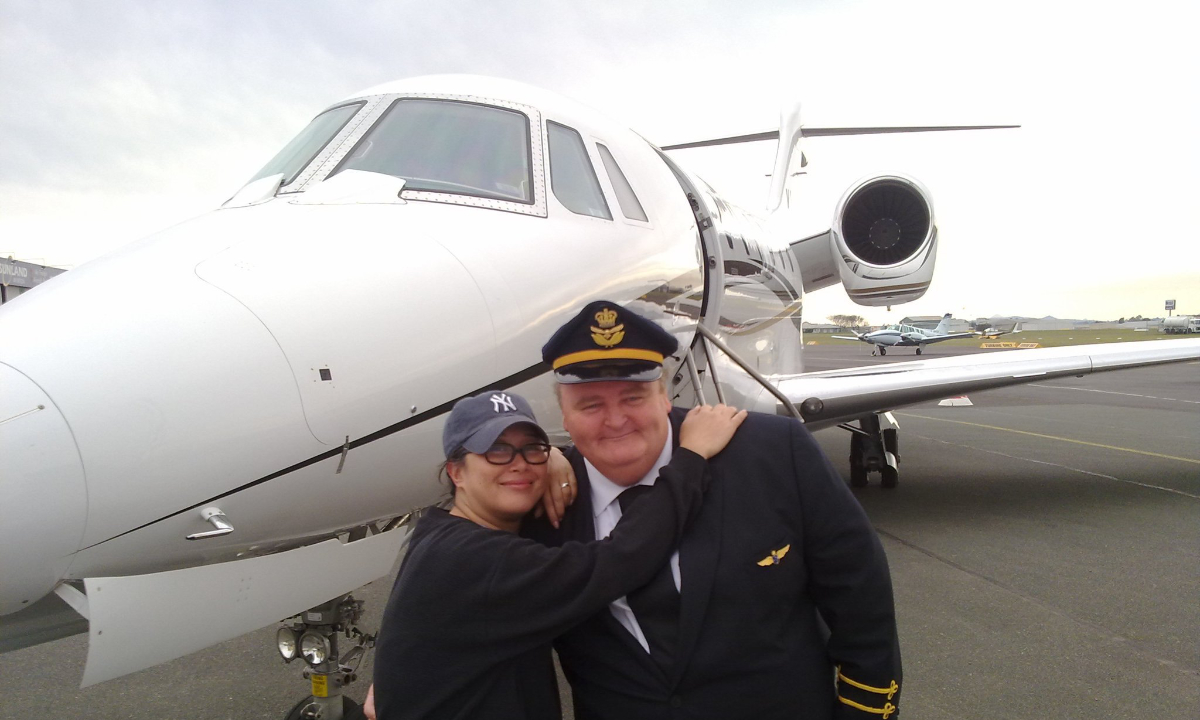 Damien Lee was briefly famous in Asia after he played a pilot in a soap commercial. (Photo: Supplied)

Damien Lee, whose day job is senior media support officer for the University of Southern Queensland in Ipswich, is another actor who’s flying under the radar – because a soap commercial where he played a pilot was shot in Queensland but only screened overseas.

“It had a big budget and was for the Asia market, so apparently I was briefly famous in places like Thailand,” he said.

But at end of the audition, he didn’t think the casting director wanted him for the role.

“When I was saying ‘Thank you and goodbye’, getting the usual ‘Don’t call us, we will call you’ line, she said something and I rolled my eyes.

“She said, ‘Do that again.’ I asked her what she was talking about, and she said, ‘The thing you did with your eyes’. So, I rolled them again and she seemed quite excited.

“Anyhow I got the role – and, you guessed it, I had to roll my eyes in the commercial.”