How would you feel if you never heard an Australian voice on television again? Or if no film or TV series referenced Australian history, society or culture in a meaningful way?

That may seem unlikely, but there are worrying signs that Australian drama, along with documentaries and children’s programs, will soon be regarded as niche viewing, even within Australia.

A shift away from broadcast television towards international streaming services is gaining pace at the same time as funding for Australian production is falling away.

Unless audiences demand otherwise, we are heading towards a future of cheap chat and “reality” shows, dramas that have the broadest possible appeal, and actors who only speak with American accents. There will be more TV, and some of it will be good. But it won’t be intrinsically Australian.

Some series may use Australia as a backdrop or punchline (think: The Simpsons’ “Bart vs Australia” episode), but there will be nothing that speaks to Australians at a visceral level, or reflects and advances our unique culture.

Television began as a local medium supplemented with American and British content. It had Gunsmoke and Z Cars but it also had programs featuring people who lived in our hometowns, and were already known for their work in theatre and radio.

But very quickly the medium became national. Technology allowing programs to be transmitted in real time across the country, plus the consolidation of TV licence ownership, led to the networks we know today.

While the amount of local programming declined, there was at least a good deal of Australian content overall: from prime-time dramas and soap operas to cheesy sitcoms, game shows, and compelling documentaries.

Things changed with the rise of “reality” television 20 years ago. The likes of Big Brother, MasterChef, Married at First Sight and Lego Masters began to supplant scripted content because they’re cheap and audiences lap them up.

But, by law, the networks are obliged to make or commission, and screen, Australian drama. Or, at least, they were.

In the past few weeks, the Federal Government, which had already given free-to-air (FTA) broadcasters a holiday from paying licence fees, suspended its quotas on Australian drama, children’s programs and documentaries.

While an obligation to screen Australian content still applies, the decision to stop most new production due to the coronavirus crisis is a further blow to arts workers already reeling from the closure of live venues. It means even less work for performers, as well as writers, directors, production crew and suppliers.

And it may not just be a temporary thing. As actor Noni Hazlehurst said this week in a statement about the future of the arts industry, “There is a very good chance that those quotas will not be reinstated. The one bright spot on the horizon for the screen industry – that we could spend this time in development of future projects – has been dealt a huge blow.”

She continued, “Cutting local production will give audiences more reasons to look elsewhere for their entertainment.” 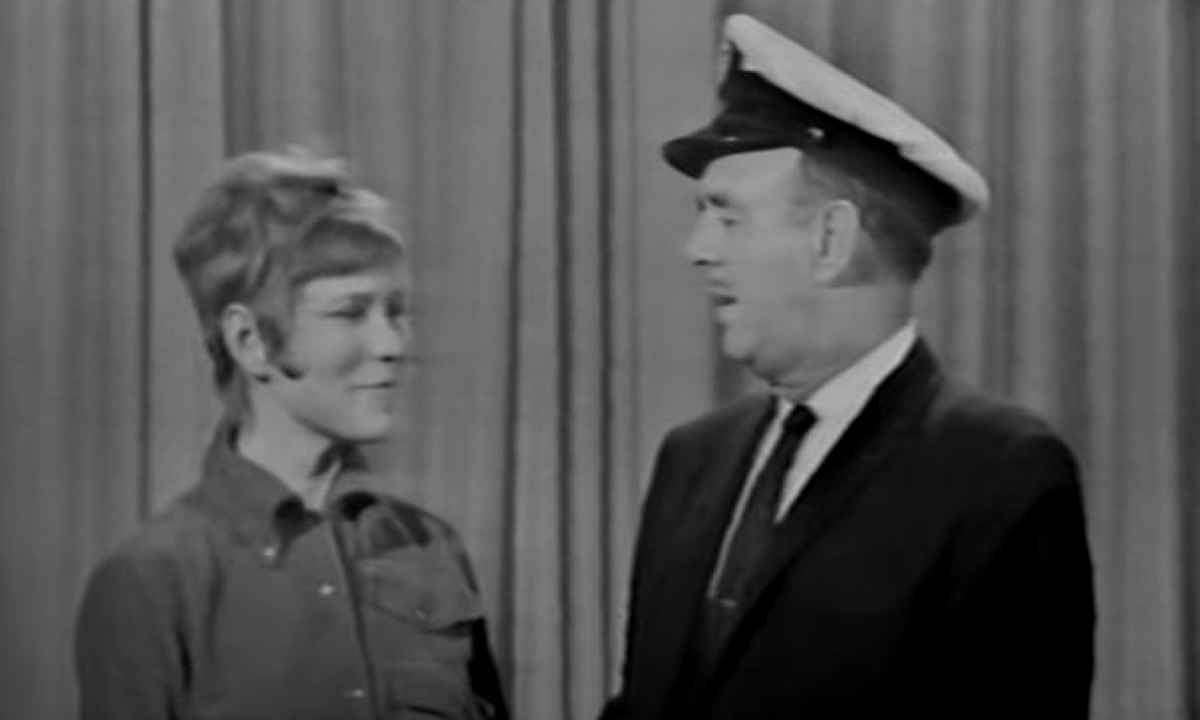 FTA and pay-TV providers have struggled since losing their long-held advantage of exclusive access to the means of broadcasting. Fast internet and streaming technology mean it’s available to anyone.

The advertisers that support the commercial channels are tightening their budgets and spreading their money around other media, while the ABC and SBS have had their government funding slashed.

Foxtel is in a dire financial state, with fewer and fewer people prepared to pay for its full cable service when there are more affordable, tailored and accessible steaming options.

Last year, the giant Disney organisation launched its own direct-to-audience streaming service in Australia. Other program-makers and networks are streaming in foreign markets and will inevitably do so here, eventually cutting out the “middle-man” broadcasters by denying them access to their product.

All the Australian broadcasters are experimenting with streaming services, mostly advertising-supported, but it’s difficult for them to compete with the multinationals in terms of programming and price point.

At the other end of the scale, a lot of popular content is being made by enthusiastic amateurs and screened on social media. Professionals are competing against fameseekers who often don’t care if they make money from their side-hustle.

As none of their competitors are subject to quotas, or obliged to make quality content, it’s likely that our struggling TV networks will argue that they should be set free from regulations.

While news and sport broadcasts are likely to survive in some form, the future of Australian drama is unclear. What is made here could be with foreign money and target an international audience that is more interested in stereotypes – sun, sand, koalas and bronzed blonds – than authentic cultural expression.

If you think this can’t happen, well it already has. Queensland-produced children’s and variety shows, current affairs and documentaries are all but gone, some of them axed despite their popularity. There was once a Logies category for most popular state personality, but that disappeared in the mid-1980s for a lack of contenders outside of news programs.

The message is that if we want television that reflects the way we live, that tells authentic stories of our country, we have to demand it and support it. If we don’t, we might still get some great television, but none of it will speak to us directly. Consequently, part of the notion of what it is to be Australian will be lost.