An Aria A Day, which will launch on Opera Queensland’s social media channels from Friday afternoon, will feature some of the industry’s biggest names, as well as emerging singers, performing a broad repertoire of songs.

The performances have been filmed in back yards, bathrooms, kitchens and living rooms of artists across the globe, with audiences at home getting front-row seats to performances of some of the greatest arias of all time for free.

Opera Queensland artistic director and chief executive Patrick Nolan said the online program illustrated the company’s commitment to redefining opera for 21st-century audiences and despite being free to watch, the artists commissioned by Opera Queensland will be remunerated for their performances.

“As an opera company, we’ve had to completely rethink the way we do business,” Nolan said.

“Unable to bring our work to physical audiences in theatres, it’s crucial to imagine how we continue to share our work in other ways and continue to support our artists financially.”

Opera Queensland’s executive director Sandra Willis told InQueensland the company wanted to find a way to provide a platform that was suitable for both artists and audiences.

“Music and arts and beautiful singing can be a source of great joy, and wellbeing and connection to emotions and feelings for many people,” Willis said.

“We wanted to sort of find a way – a platform, a stage – in which we could do that with our usual audiences and hopefully find that this resonates and connects with many new audiences, as well, both here in Queensland and potentially all around the world.”

Willis said the project had been in the planning stages for some time but the company had been careful to take its time to ensure it was up to a standard of quality.

Willis also said some performers played their own instruments or had an accompanist with them when they were recording their videos, but others had music provided to them by Opera Queensland’s head of music Narelle French.

“These are all performers that are used to walking into a rehearsal studio or into a theatre and technology happens around them, but it’s not necessarily then has to use the technology.”

Willis said she thought audiences would be pleased with the range of artists and works being performed as part of the program.

“I think I think you’ll find this is a very beautiful season of works that Patrick Nolan has curated. They are all artists that are connected with Opera Queensland – they’ve performed here before, but they are all over the world.

“Many of them are local Queensland performers but some of them are also might be in other parts of Australia, or Europe or the United States and many Australian performers that live overseas and are suffering, much higher isolated scenarios.

Nolan said that ensuring all the artists involved were paid for their contributions at a time when paid performance opportunities were scarce was a vital consideration. 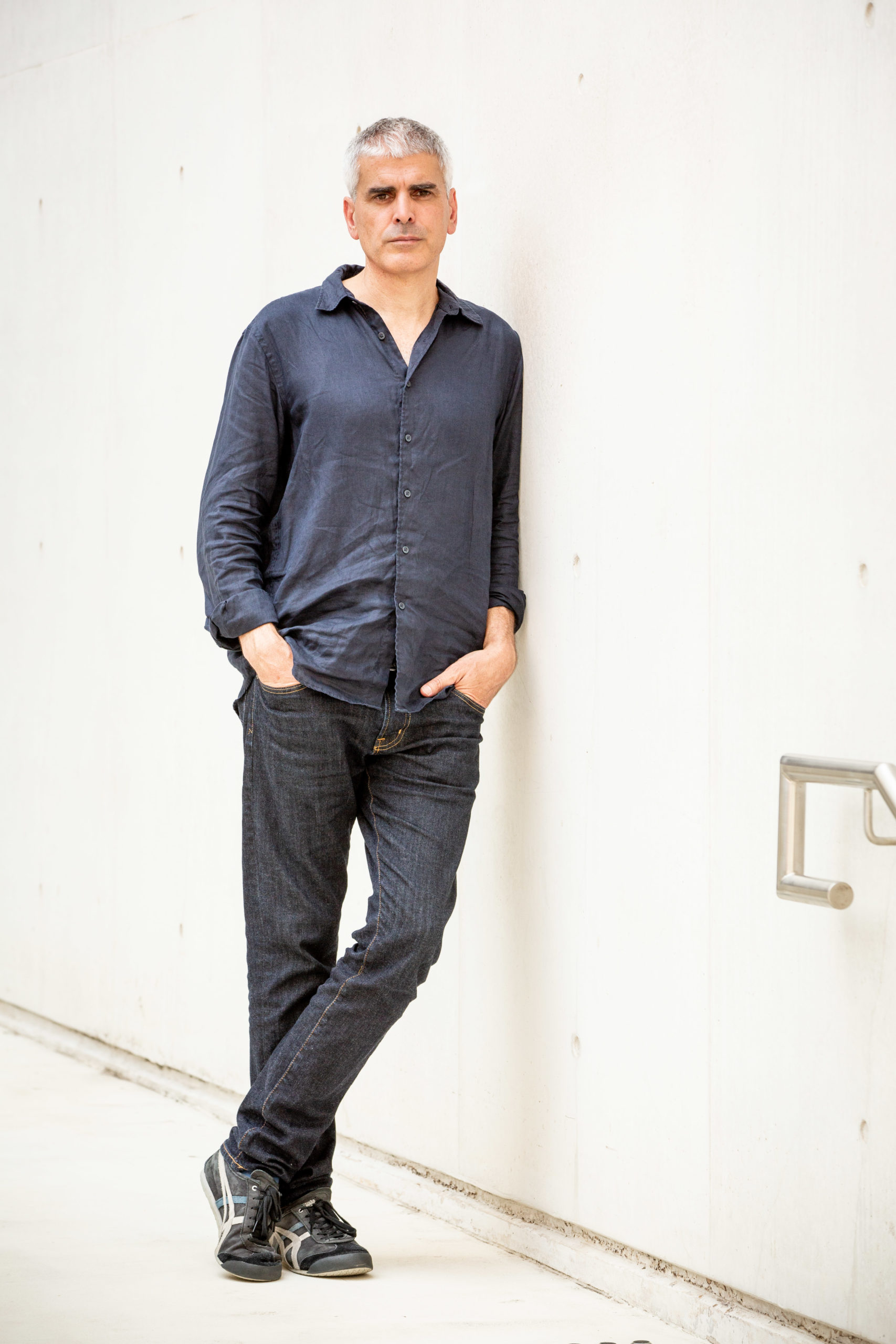 “It’s art that is keeping the world sane at this time,” he said. “The books we’re getting lost in, the movies and television series we’re binging on; the music that’s transporting us – these don’t come out of nowhere. They take years of practice, dedication and skill.”

Willis said that although the company had been able to commission and pay the artists involved, audiences were encouraged to donate to those in the sector doing it tough if they could afford to do so.

“Patrick has done a little video that will go with the launch and we fully endorse and support and encourage people – if they’ve enjoyed this performance – to make a donation to support act or the Queensland Actors’ and Entertainers’ Benevolent Fund, or the Freelance Artist Relief Fund, because we absolutely recognise that there is an enormous amount of pain and unemployment, for artists all around Queensland, Australia and the world.”

By relocating some of the art form’s most anthemic compositions from theatre stages and opera houses into people’s homes, Nolan said many of the performances had revealed a seldom-heard intimacy to many of the songs.

“Opera can often be larger than life, so when you take some of these songs out of concert halls and strip back layers of technical production, you still have the ‘wow’ factor of the singers’ talent and technique and at the same time are introduced to the performers in a very real and tender way.”

The first artist to feature when An Aria a Day launches will be multiple Helpmann and Green Room Award-winning mezzo-soprano Jacqueline Dark.  Visit Opera Queensland’s YouTube channel or Facebook page from 6:00pm Friday.