For the past four years, the event has helped kick off the annual Surfers Paradise Live festival, with the awards taking place on a festival-sized stage on the beachside at Cavill Avenue.

This year the awards are moving online, but organisers have garnered an impressive array of guests for tomorrow night’s virtual event, with multi-ARIA Award-winning Gold Coast singer-songwriter Amy Shark, television personality Sophie Monk and busker-turned-international pop star Tones and I all set to take part.

“We’ve worked really hard to try and get some high-profile artists in there to say a few warm words and congratulate the winners,” Gold Coast Music Awards co-founder and director Chloe Popa said. “We’re hoping to at least get a pretty big audience online, as opposed to actually being at the event.”

Popa said the Gold Coast Music Prize was a new award this year, and had been established for emerging artists to help get them to the next level of their careers, with a 12-month package of industry support hat would be tailored to the winner’s needs.

Popa said aligning with the Surfers Paradise Alliance and the free, three-day Surfers Paradise Live festival, which has included performances from the likes of Jimmy Barnes, The Living End, Daryl Braithwaite, The Veronicas and Mental as Anything over the past few years had given the awards a huge boost.

“When we had the offer from Surfers Paradise Live to movie it to the beach and have a red carpet and that festival-sized stage and the public being able to watch the concert and the awards screened on the screen on that main stage, it just grew phenomenally,” she said.

Popa said the local music scene had experienced a rapid rise since the inception of the awards in 2015 as cultural perceptions about the Coast had shifted. 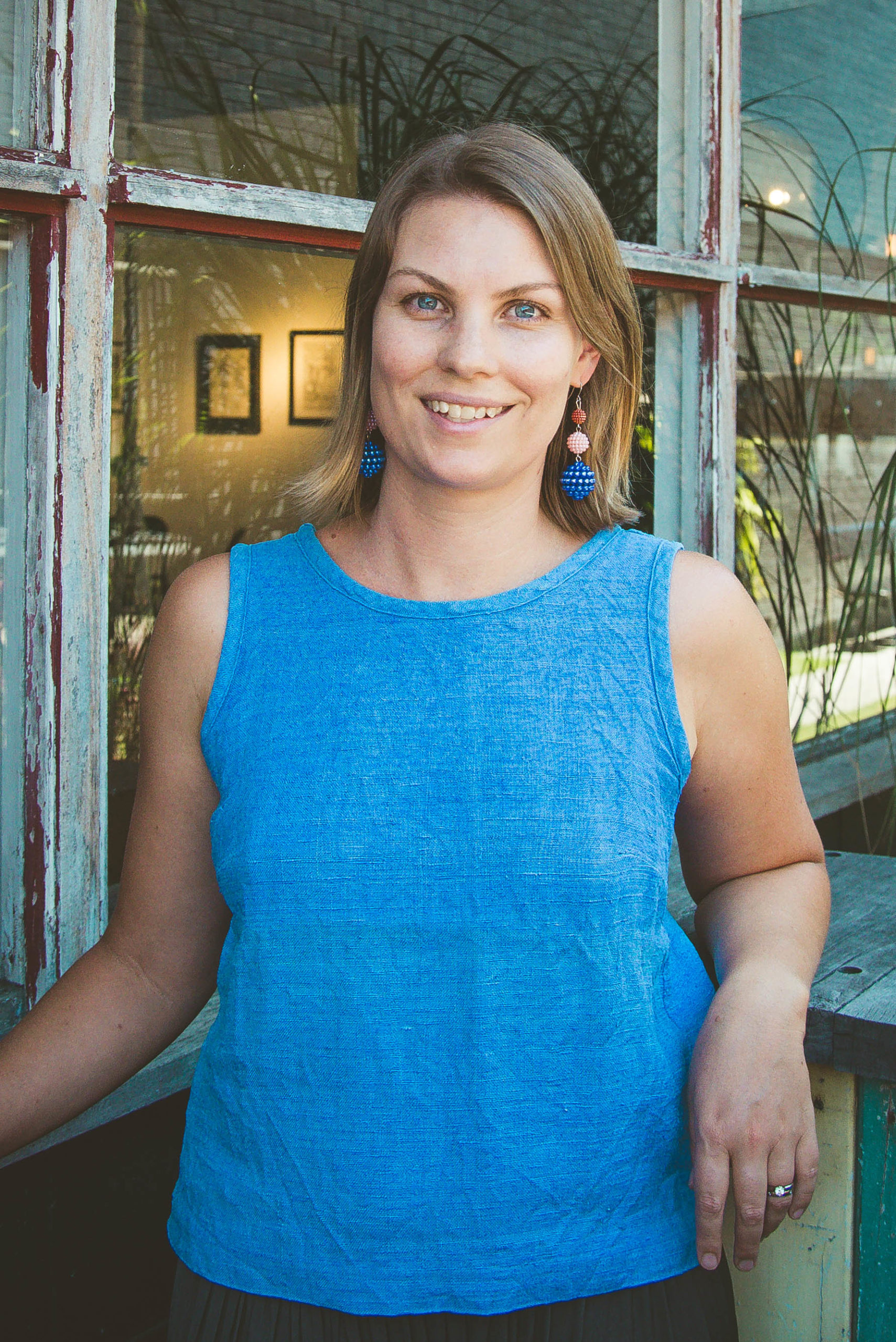 “People at that time, or before that time even felt that they had to move away to somewhere like Melbourne to make it bigger than music industry.

“And the Gold Coast Music Awards is just one partner in a massive local music culture that has been growing, and we’ve had successes locally with people like Amy Shark, who have gone to international stardom, so all that working together has helped it grow.

“There are so many things in the last few years that have really helped to boost the local music scene, including investment from the City of Gold Coast with their music action plan and the outcomes that are going to be rolled out through that.”

“Every year it just gets a little bit better we just build on what happened previously and we were so excited because we had such a great line-up organised, with Tijuana Cartel and Paces on that big stage, and it was just going to be that next step, that next level, a little bit more pizazz.

“But it is what it is, it’s the situation that everybody’s in, so that’s why we really quickly decided we needed to keep going with the event, and have it on the same day just to help the local music industry have something to look forward to and maintain the optimism that after this is over, there will still be something to celebrate.”

Popa said she was hopeful the move online this year would encourage those who had not been able to physically attend in the past to check out what the Gold Coast music scene had to offer.

“I think people will be surprised at the level of talent that is on the Gold Coast,” she said. “If you’re not familiar with the Gold Coast music industry then this is the best introduction to it because you’ve got all the top-notch musicians within each of the categories on display and then we’ve also got those high-profile people checking in and showing their support.

“It is a shame that the COVID-19 pandemic has happened when it is, when it has, but I really hope that it’s just a little blip in the trajectory that the Gold Coast music scene is taking.”