The Fund, which provides crisis relief services including emergency financial assistance and legal support via the Media & Entertainment Arts Alliance (MEAA), as well as access to mental health services and emotional support, is aiming to raise $1.25 million in the coming weeks and months to assist an estimated 5000 people in Queensland who identify as performing arts professionals.

Fundraising efforts so far have included “The curtain will rise again” T-shirts, as well as funds raised via The Little Red Company’s live-streamed The IsoLate Late Show on Friday nights, where money raised through an associated GoFundMe page goes directly to the Fund.

The volunteer committee is staffed by actors, artistic directors, producers, arts administrators and marketing and publicity professionals and vice-president Michael Balk said the $1.25 million the organisation planned to raise would equate to at least $250 per person.

“In the past, traditionally people who are in crisis are experiencing a personal tragedy, it could be a death, it could be a serious illness and they’re unable to meet medical expenses,” vice-president Michael Balk told InQueensland.

“We have expanded our charter to make sure that during this COVID-19 crisis, no performing arts professional of any kind is going to be left wanting if we’ve got the money to assist them.” 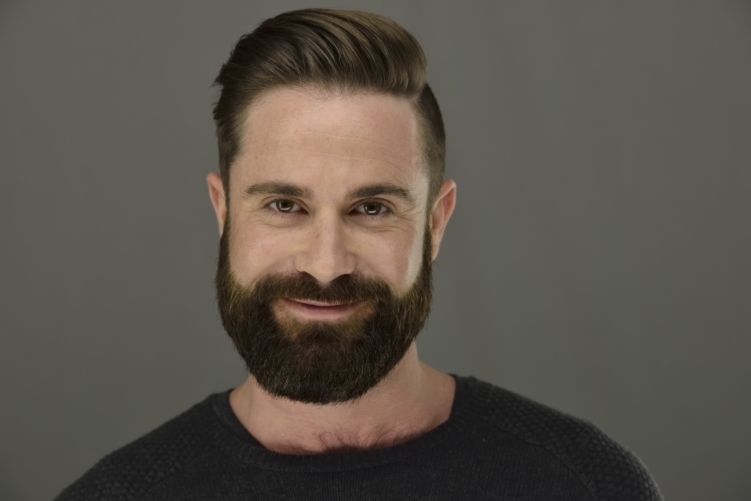 Stage actor and singer Naomi Price from the Little Red Company has been starring in and executive producing The IsoLate Late Show since its first episode on March 20. She said most people she had worked with had never needed to call on the ABF for help, and the organisation “could never have predicted this volume of people would need assistance”.

“I don’t think that ABF would have ever had to face anything quite as overwhelming as this before, but they’ve been amazing to collaborate with and obviously they’re super grateful for the support and awareness for their fund and I think at the end of this,  we should walk away knowing they do incredible work all year round – pandemic or no pandemic.”

The IsoLate Late Show, which is co-hosted by Luke Kennedy and Jason McGregor, features regular musical accompaniment from Camerata, and has featured performers including John Paul Young and Brian Cadd, as well as appearances from the likes of Natalie Bassingthwaite and Rob Mills, and has now raised more than $70,000 for the ABF.

“It was the efforts of a huge team coming together to deliver an amazing product straight off the bat and the show has really evolved – our first show was filmed from my drummer’s front room and had Camerata, three-piece band and six singers all crammed into the room.

“Flash forward to the current restrictions that only three of us that are actually in the room when we’re filming and we’re now filming from La Boite’s Roundhouse Theatre, which is so much bigger and safer which is amazing, and our crew do the broadcast from outside the building in [outside broadcast] vans.

“Chloe wanted to support us in week two when the social distancing rules became extremely strict and she wanted to help us feel safe so that we could continue making the show and of course there’s been a real shortage of PPE (personal protective equipment), so she said, well one thing I can do as a theatre designer is I can design and use some awesome masks and she worked together with her dad, who works in the health industry, to design them.

“It just kind of exploded and everyone has been ordering them which is amazing because every mask bought donates back to the fund which is incredible.”

Price said she was hopeful of obtaining funding through corporate partners and sponsors down the track, but at the moment, everyone involved was donating their time and services.

“As much as it’s amazing for us to be philanthropic and raise money for other people who are struggling in our sector but we’ve all lost our jobs as well, so there comes a point where it’s difficult to sustain.

“So obtaining funding, corporate partners and sponsors to bankroll the production and to keep everybody in work is of the utmost importance to me but at the moment, everyone is working, purely as a donation to support the ABF which is truly amazing.”

Balk said in the past 30 days, the ABF had received more applications for assistance from those in the sector in Queensland than it had in the previous two years combined.

“What’s unique about the entertainment and art sector during this crisis, is that the industry was already unsupported,” he said. “Most practitioners working in this space were already living gig to gig and it’s through no poor planning or mismanagement of artists or companies.”

He encouraged anyone who was in a position to do so to “be generous in small amounts” on an ongoing basis.

“What we would love is for everyone who’s engaging in the online streaming shows, is to donate whatever you can and my advice would be because we know that this is going to be a long-running crisis, don’t go in big first, donate five or 10 dollars every time if you can.

“If everyone who watched the shows that are being put on could pay just $5, the sheer volume of money would be life-changing for the performers and the performing arts professionals we need to assist.”