It has been 14 years since Butterfingers released their last album, The Deeper You Dig, and three years since frontman “Evil” Eddie Jacobson got the band back together, and although their touring plans were thrown into disarray in the wake of the COVID-19 pandemic, Jacobson is doing his best to look on the bright side.

“I feel like I’m getting right on to the crest now of this massive mountain that I have been climbing for 14 years,” Jacobson told InQueensland.

“It feels like it did when we released [debut album] Breakfast at Fatboys, like we’ve got something good here and whether on record or live, it feels like it’s translating the way that it should.

“It’s like this happy joyfulness in a way, but like, in a manic, energetic kind of way, so I feel like that energy has carried on from Fatboys and The Deeper You Dig. I think with a lot of the material, the subject matter is more serious but the perspective is still, you know, I’m still same person at my core or whatever, I haven’t changed too much but there’s more serious stuff going on in my life. But I still prefer to look at it through a humorous kind of lens.

“I wasn’t consciously trying to write stuff that sounded like Fatboys and, you know, to be honest, like a lot of the material is drawn from more current influences, so, if you look at the tempos of the raps and stuff it’s all mostly around 140 BPM (beats per minute), which is kind of in line with what’s trending at the moment, I suppose, like all the trap and the grime stuff, more so than sticking to 90-100 BPM traditional golden-era hip hop kind of tempo. So things have been updated but I think that the feeling is the same.”

The album’s lead single and first track, ‘Dancing to the Beat of My Own Drum’, sums up Butterfingers’ ethos, and Jacobson said the song “feels like a reintroduction, and a kind of a ‘where we’re at now statement’.”

“It made sense to be first track on the record but also made sense for it to be the first single,” he said. “The whole album is actually like a movie, every song is like a scene from a film and it’s basically about what’s happened, mentally, between the records and this story really starts at suburbia, that’s kind of the real beginning of the story but ‘Dancing to the Beat of my Own Drum’ is kind of like the pinnacle point and that’s been moved at the start of the record.”

Butterfingers were due to start what was originally going to be an 18-date Australian tour next week, and Jacobson said the postponement of the original dates and the associated publicity costs had taken a huge financial toll on the band.

“In total, we’ve probably lost about 30 grand and that’s a massive deal because that’s all the money that I have, it’s everything.

“Yeah, it’s pretty devastating but everyone’s kind of in the same boat – a lot of people I know have lost their jobs and they don’t know what they’re going to do. I’m not really that upset or scared yet, for some reason, I’m still working on clips and I’m still hopeful about this album coming out and doing well, so, I’m just focused on that.”

Despite the setbacks, Jacobson has opted to look for the silver lining, pointing to the fact the band have more time to sell tickets for the rescheduled shows, which are now scheduled to kick off in Western Australia in late October.

“The tour got cancelled, you know, so that’s not great, but there are some positives to it. The positive to that really is that is it’s been rescheduled, so, it is all going to happen but further down the line.

“People are going to actually be able to have a chance to sit with the songs for a while before we go play them live, and we were going to play a fair chunk of that new material, which has been going down well live anyway.” 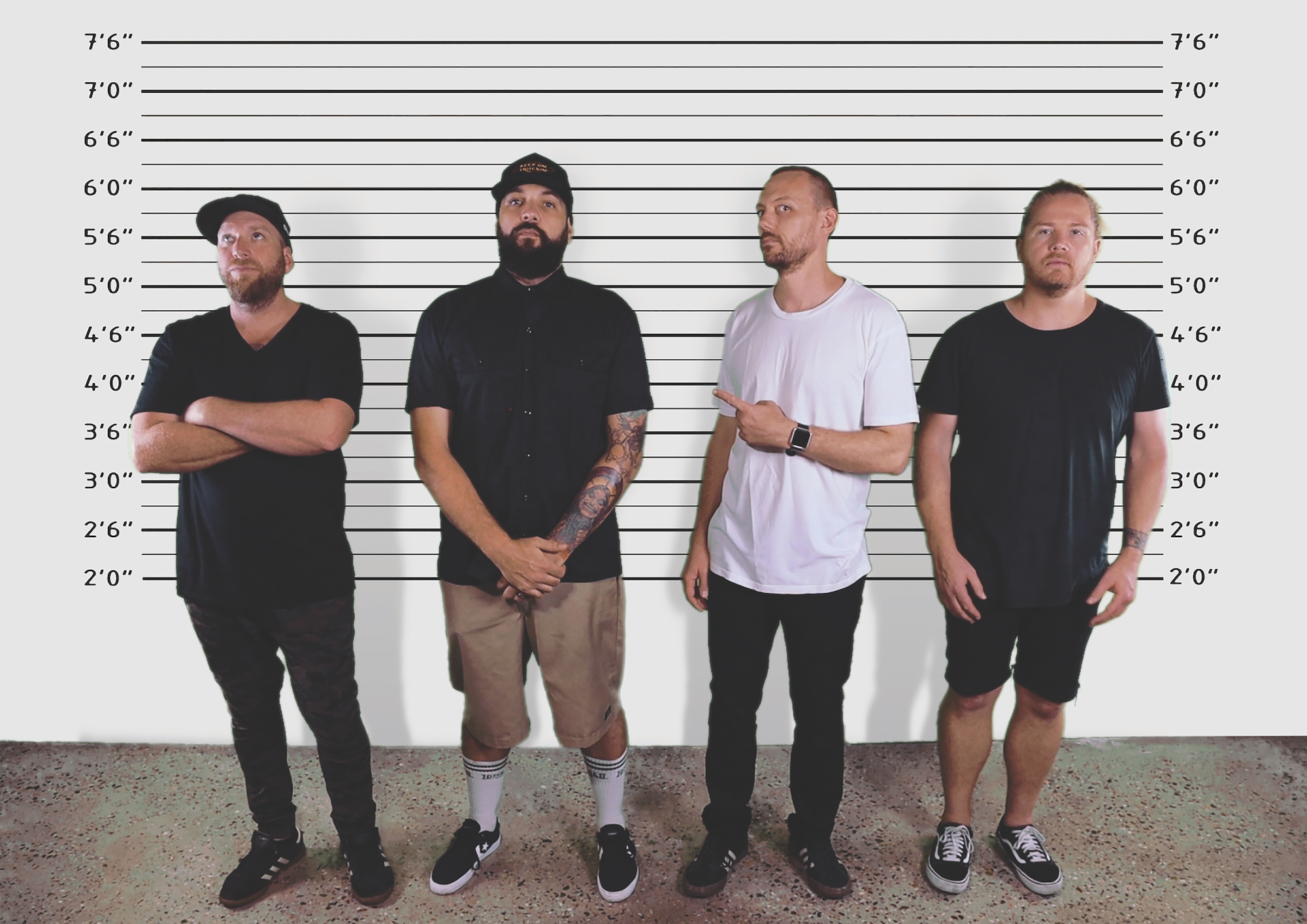 Butterfingers have amassed a loyal fanbase across the country since the release of Breakfast at Fatboys in 2003, due in no small part to the band always including regional cities on their itineraries, and on the Bad News tour, Butterfingers will be hitting Brisbane, the Gold and Sunshine coasts, Ipswich, Townsville and Cairns.

“We kind of built our reputation, I guess, by touring to a lot of small places, and this was pre-internet and pre-digital radio and pre-Facebook and streaming and all that sort of stuff,” Jacobson said. “We got a lot of support from regional areas – people phoning in to radio stations like Triple J and requesting our songs. That’s kind of how we kind of got our foot in the door.”

Although Jacobson admitted he would appreciate fans listening to the new album, he was also at pains to point out that he doesn’t  “want to feel like people are supporting me out of sympathy”.

I think, everything should be able to stand on its own feet, in a way, so if it’s not good, then, you know, maybe it deserves to fail,” he laughed. “But if it is good art, then people will want to want to invest in it, and it will do well.

“I don’t really wanna ask anyone for favours – as much as people buying merchandise right now is helpful, particularly the vinyl, if anyone’s thinking of it – but I want people to support it if they like it, I want them to buy it if they think it’s worthy of purchase.”