When I think of collectors, the likes of Peggy Guggenheim and Charles Saatchi spring to mind: wealthy people who purchase art and put it on public exhibition. But there are also people who buy rare objects and hide them away for their personal enjoyment.

Then there are those who buy art as an investment, holding on to it only until they can sell it at a handsome profit. And that happens not just with old masters and antiquities, but also with novelty dolls, kitsch and comic books.

Switch on the television and you’ll get an idea of how popular collecting is. Yet shows such as Pawn Stars, Storage Wars and Antiques Roadshow focus on sellers and middlemen such as auctioneers and appraisers. We don’t often see the end-buyers who create the demand for everything from celebrity autographs to sneakers. Especially sneakers.

Dr Toni Eagar, a lecturer at the Research School of Management at the Australian National University, told InQueensland that some so-called “sneaker hunters” were so obsessed that they “go out in blizzards, having car accidents, just to buy shoes”.

Despite this perseverance, their collections are never complete, because the shoe manufacturers are always releasing new designs.

But what about the children (and adults) who collect the tiny figurines that come with purchases from supermarkets and fast-food restaurants? Let’s just say that the likes of Coles and McDonald’s are not issuing these items as a public service.

“It’s teaching children consumerism,” Eager said, noting that there is special kudos in having a full collection, or one of the rarer pieces. “It’s an affordable and acceptable way for kids to collect and show status among themselves.”

If there is some cynicism on the part of those who create and market collectibles, what about the collectors themselves? I spoke to a few who are doing it just for fun or for a higher purpose.

David Hinchliffe, the former deputy mayor of Brisbane and world-renowned artist, said he spends “almost all the money I make from selling my paintings on buying Indigenous paintings from central Australia”.

“In the last three years, I’ve collected over 500 paintings by some of the most famous Indigenous artists. They are extraordinary works – in one sense very modern abstract works, but in another sense, of course, very ancient and mystical.”

Hinchliffe said storing his $1 million collection is a problem, so he has decided to lend works to institutions, including the University of Southern Queensland campuses in Toowoomba and Ipswich, and the Queensland Performing Arts Centre.

“I also contacted Brisbane City Council to see if they would be interested in a loan of up to 150 paintings if they were to proceed with an idea for an Aboriginal art gallery or cultural centre, which is something that has been mooted for the old Victoria Park golf club,” he said. 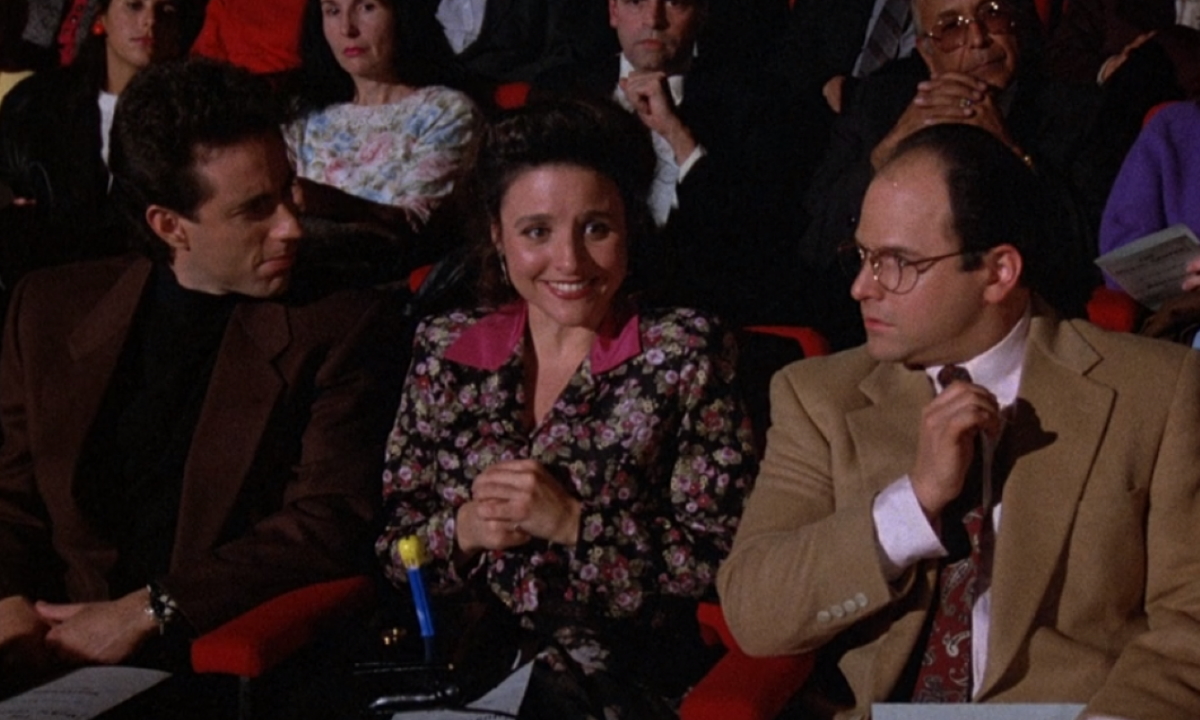 Hit105 breakfast star Stewart “Stav” Davidson has a collection of Pez dispensers – inspired by an episode of Seinfeld where a Tweety Pie dispenser causes a scene during a piano recital. He started casually but said he knew it was serious when he bought a display cabinet. “And no, I’d never sell. It’s a keeping thing.”

Social-media identity Geordie Guy collects newspapers, and although his oldest one dates to the 17th century, he notes: “The thing about newspapers is, as interesting and weird as they can be, on any given day they literally make as many of them as they think they can sell for a very low price, so the most expensive is probably a couple of hundred dollars. You don’t get rich with this hobby.”

Daniel Rose, a senior loss adjuster with an international firm, collects coffee mugs from Starbucks. “I have a mug from Haifa in Israel. The store never opened but they had all the merchandise ready to go. I bought it for around $35 in 2002 and it’s worth $300-ish now,” he said. “It’s not just sport for me. I don’t intend to [sell], although if I did, I’d love to see them go to another collector.”

James, a timber merchant who didn’t want to give his surname, collects Snoopy toys. He demurred about selling them.

“If I was offered the right price [I’d sell], but I see that Snoopy is an iconic brand and serious collectors are ready to pay more and more, so I expect I will give them to my youngest son – perhaps to cover the deposit on his first home.”