Podcasts have been around a lot longer than Netflix and other video streamers, but the take-up has been something of a slow burn. Many Australians were switched on to the medium thanks to The Teacher’s Pet, an investigation by Brisbane journalist Hedley Thomas into an unsolved murder.

Like blogs, podcasts are relatively inexpensive to create. That means that there are a lot of them out there, so some of the better ones are difficult to find. Perhaps the best place to start, but by no means the only place to search, is with traditional radio broadcasters.

All the Australian commercial networks, ABC and SBS, along with international broadcasters such as the BBC and NPR, are making podcasts. They range from the simple repackaging of content from their breakfast and drive programs to shows created especially for niche interests.

There’s a strong Queensland connection. The head of ABC Audio Studios, Kellie Riordan, is based in Brisbane, and Southern Cross Austereo, the company behind the Hit and Triple M radio brands, runs its podcasting operation from its offices in Petrie Terrace, under general manager Damon Reilly.

Nova Entertainment also ran its suite of podcasts from Brisbane until a few weeks ago, when general manager Jay Walkerden left the company. The other major commercial FM network, ARN, operates a podcasting partnership with international broadcaster iHeart Media, out of Melbourne.

If you want to begin with what’s popular, check out the charts – although that’s a bit of a challenge. Ranking the most popular podcasts is difficult because there are many different ways to hear the content, and not all platforms support all podcasts.

According to the most recent iTunes chart, which monitors content heard on iPhones, the leading podcast in Australia now is, not surprisingly, Coronacast hosted by the ABC’s Dr Norman Swan. The ABC’s Conversations and The Eleventh, about the dismissal of the Whitlam government in 1975, round out the top 3. Also in the iTunes top 10 are The Joe Rogan Experience, a frequent chart-topper around the world that’s hosted by American comedian Joe Rogan, and the self-explanatory Casefile True Crime podcast.

In its most recent report, the Australian Podcast Ranker named the ARN/iHeart podcast Stuff You Should Know in first place, followed by the News Corp/ Nova coproduction From the Newsroom.

But tastes in podcasts are individual, so I asked some prominent Queenslanders what they’ll be listening to during the lockdown and beyond. An edited list follows, but you can click here to read their full responses and reasons for selecting their personal favourites.

First of all, I asked Brisbane-based radio futurologist James Cridland, who is editor of the daily Podnews podcast, to suggest some titles specifically for people who are new to the medium.

His list includes former radio favourites Hamish and Andy, saying “the boys sound just as good as they used to on B105 before it changed its name [to Hit105] and became all cool”; a true-crime series The Missing Cryptoqueen; the ABC’s daily The Signal news update; and a local offering, Brisbane Is Weird, that is now only available as an archive. 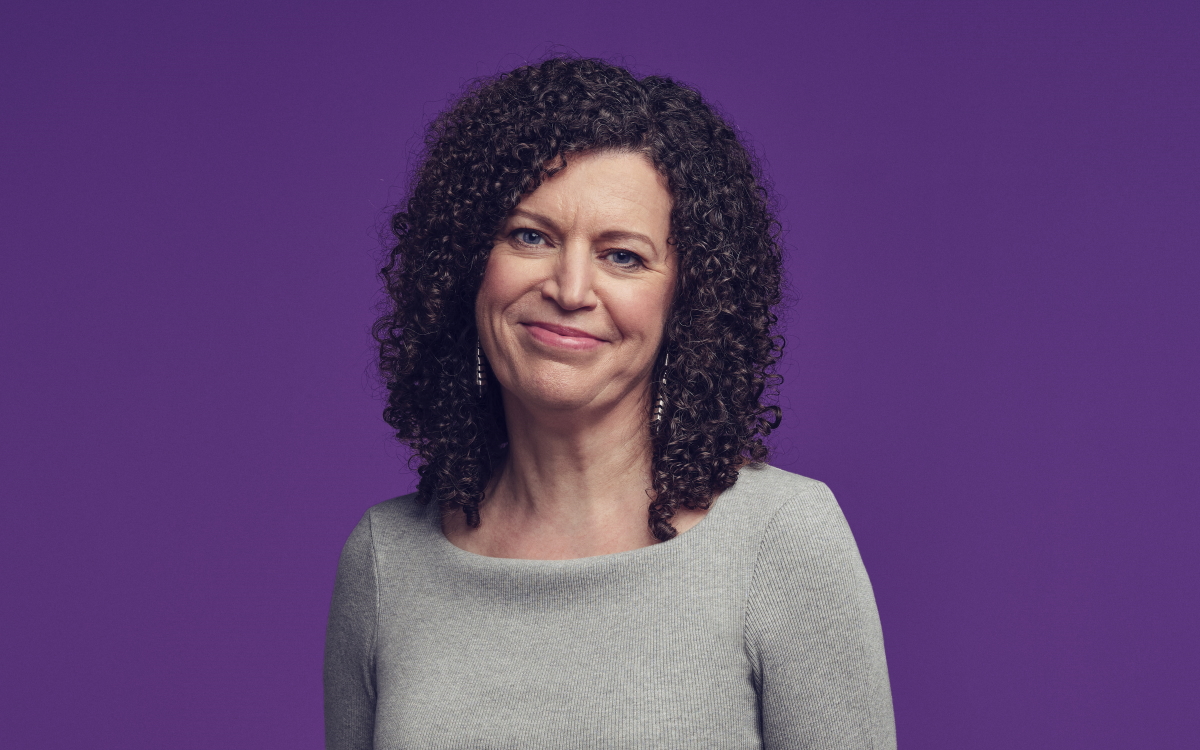 Kurt Sanders, strategy director at marketing company The Content Division and co-host of the Come Again? podcast about IVF treatment, suggests Reply All, “a podcast about the strangest stories that emerge from the internet”. His list also includes Star Wars fancast Force Material, hosted by Brisbane’s Rohan Williams and Baz McAlister and, “if you don’t mind a bit of narcissistic celebrity banter”, actor-director Dax Shepard’s Armchair Expert.

Amanda Jolly, executive director of Queensland Theatre, names the ABC’s Conversations with Richard Fidler and Sarah Kanowski as one of her favourites. She notes that it tells many interesting life stories and is “the perfect length of time (50 minutes) to have some company while you cook a meal”. She also likes comedian Judith Lucy’s Overwhelmed and Dying podcast.

Of course, we’ve only scratched the surface there, because podcasting is one medium where there is something for (almost) everyone. Happy listening!