For those of us who plodded and squawked our way through the school musical, the idea that secondary study could directly set you on a pathway to a career in the performing arts seemed like a fantasy.

The film, and its TV-series spin-off, fuelled a lot of young imaginations. It also led to the recognition that, as it is with elite athletes, formal training in performance should start at a young age.

Dance has been taught at the Kelvin Grove State College for decades under a “school of excellence” program conducted in a partnership with the Queensland Ballet. The new academy, which has formidable physical and human resources, formalises it.

It isn’t specifically a “fame” school. Although many of its students may well end up famous, it’s a proper academic and vocational pathway for young people who show aptitude at dance.

The $17.7 million facility has six large dance studios, a gym plus physiotherapy and staff rooms, and can accommodate up to 180 pupils. It currently takes students from Year 10, but from next year will cater for those from Years 7 to 12.

Successful students receive a formal qualification and the tools to equip them to become a dancer, choreographer or ballet instructor teacher. Crucially, they also get a proper, standard education to Year 12 to set them up for tertiary study in dance or other fields. They emerge from the academy with as good an education as any other secondary student, yet with so much more.

With the towering example and leadership of Li Cunxin, and 60 years of excellence behind it, the Queensland Ballet is ideally placed to be at the heart of this initiative.

Li, whose own childhood story is told in his autobiography Mao’s Last Dancer, oversees the Academy’s programs. Students are given the opportunity to work alongside him and the other professionals at the Queensland Ballet, and to dance in selected performances. 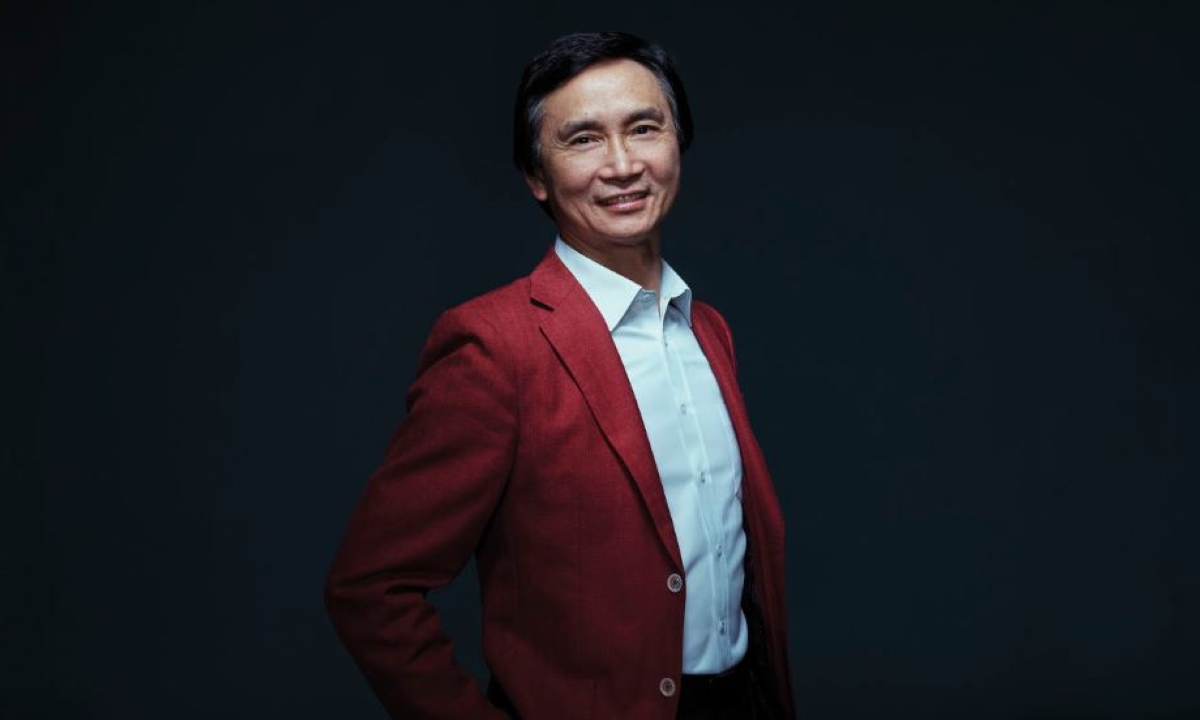 But joining the academy, which happens via audition or invitation, is not for the faint-hearted or for those with only a casual interest in dance. It’s hard work.

The course covers all aspects of classical ballet training and seniors also do classes in character and contemporary dance, and body conditioning.

Kelvin Grove State College executive principal Llew Paulger said at the official opening that it is “the first ballet academy of its type anywhere in the world. We hope to attract Australia’s best young dancers to the academy, as well as becoming the first choice for dancers in the Asia-Pacific region.”

Li added: “The Queensland Ballet Academy will create an enduring legacy for future generations, and we look forward to training and nurturing our ballet students in a professional, world-class setting.”

As Education Minister Grace Grace told InQueensland, the Queensland Ballet Academy is just one of several schools promoting excellence in the arts and other disciplines.

She noted that the separate Queensland Academies Creative Industries campus, also in Kelvin Grove, was established in 2007 “to provide a platform for students to incorporate creative subjects such as dance, film, music, visual arts, design and theatre into their academic program”.

It offers senior students an internationally recognised, two-year pre-university International Baccalaureate diploma and is closely aligned with the Queensland University of Technology.

Gympie High School offers an excellence program in music, while there are secondary schools teaching skills in aviation (at Clayfield), engineering (Laidley), wine tourism (Stanthorpe) and surfing (Sunshine Beach), among other areas.

Despite the testing times we are going through now, the future is looking bright for the current crop of talented secondary students. For Queensland Ballet Academy students, the world is literally at their feet.