Speakers at the forum included representatives from the Australia Council for the Arts, QPAC, Live Performance Australia, The Media, Entertainment and Arts Alliance (MEAA), the Actors’ and Entertainers’ Benevolent Fund Queensland, and Arts Queensland.

The forum followed a virtual roundtable held by Federal Arts Minister Paul Fletcher, at which he briefed attendees on measures announced under last week’s $17.6 billion stimulus package, and their relevance to businesses in the cultural and creative sector, including cash-flow assistance of up to $25,000 for small and medium businesses to support the ongoing payment of employees.

“It is clear that COVID-19 presents significant issues for our arts organisations – and like all Australians, they are showing great community spirit in calmly and efficiently dealing with the circumstances they are facing in the near-term so we can come through this challenging period,” Fletcher said.

Live Performance Australia chief executive Evelyn Richardson said the teleconference was a useful opportunity for representatives from the industry to tell the Arts Minister how they were being impacted by the shutdown of events and venues due to coronavirus, but said “a plan of action, backed up by significant funding” was needed.

“What we really need from Government right now is a plan of action, backed up by significant funding to support the thousands of people who are losing work across our industry,” Richardson said.

“Australia’s $4 billion live performance industry is on the brink of collapse without immediate government support. Realistically, we’re looking at a three-six-month closure period at least before any recovery phase. In this scenario we will have not just thousands of people out of work but major companies going under along with a decimated small-to-medium sector.”

La Boite executive director Zohar Spatz, one of the facilitators of yesterday’s forum in Brisbane, said the gathering, which was also streamed via the theatre group’s Facebook page, was “an opportunity to hear from colleagues working very hard on behalf of this sector in advocacy as we try to navigate the crisis with no timeframe, and no confirmed industry package”. 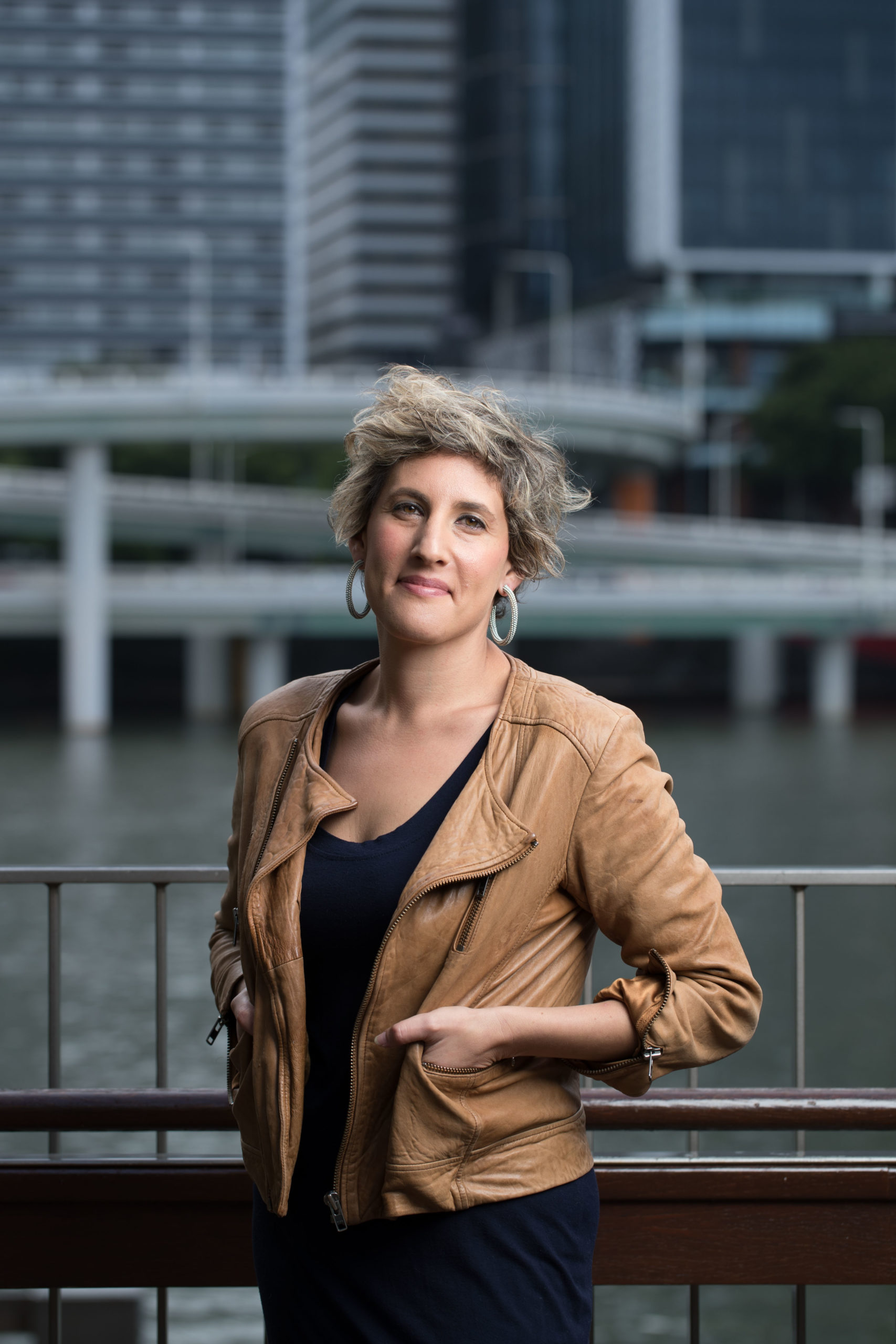 Australia Council for the Arts’ executive director of strategy development and advocacy, Wendy Were, acknowledged, “artists, organisations, venues, galleries and communities are being significantly impacted in the short term, and we also know that even now, after a few days of venue closures that we can expect much longer-term effects”.

“We’re all in uncharted territory and at the Council we’re working with industry, with the sector, and with government, to assess the impact of the pandemic on all of us working in the cultural and creative sector,” she said via video link.

“This includes financial impacts, of course, and the impacts to organisations and also to others’ livelihoods, as well as impacts to health and wellbeing, which are inevitable with something like this.”

Were said a central and co-ordinated approach to the crisis was needed in order to provide more certainty to those working in the sector.

“There’s a lot of state-based things that are happening and we need to get clarity on what is the national approach to the public health response to this virus, including when organisations and venues can anticipate potentially resuming operations because that’s one of the challenges – there isn’t a time frame at the moment so people don’t know what they’re planning for.

“Our priority in the coming months is to ensure that we come out of this intact, and that we are able to resume activity once the world returns in some sense of normality. What that may mean is that we will need to potentially think through some of our existing funding programs in the short term to provide that immediate support which is so desperately needed. We’re working on this right now, and we hope that we’ll be in a position to communicate what that might look like in the coming days.” 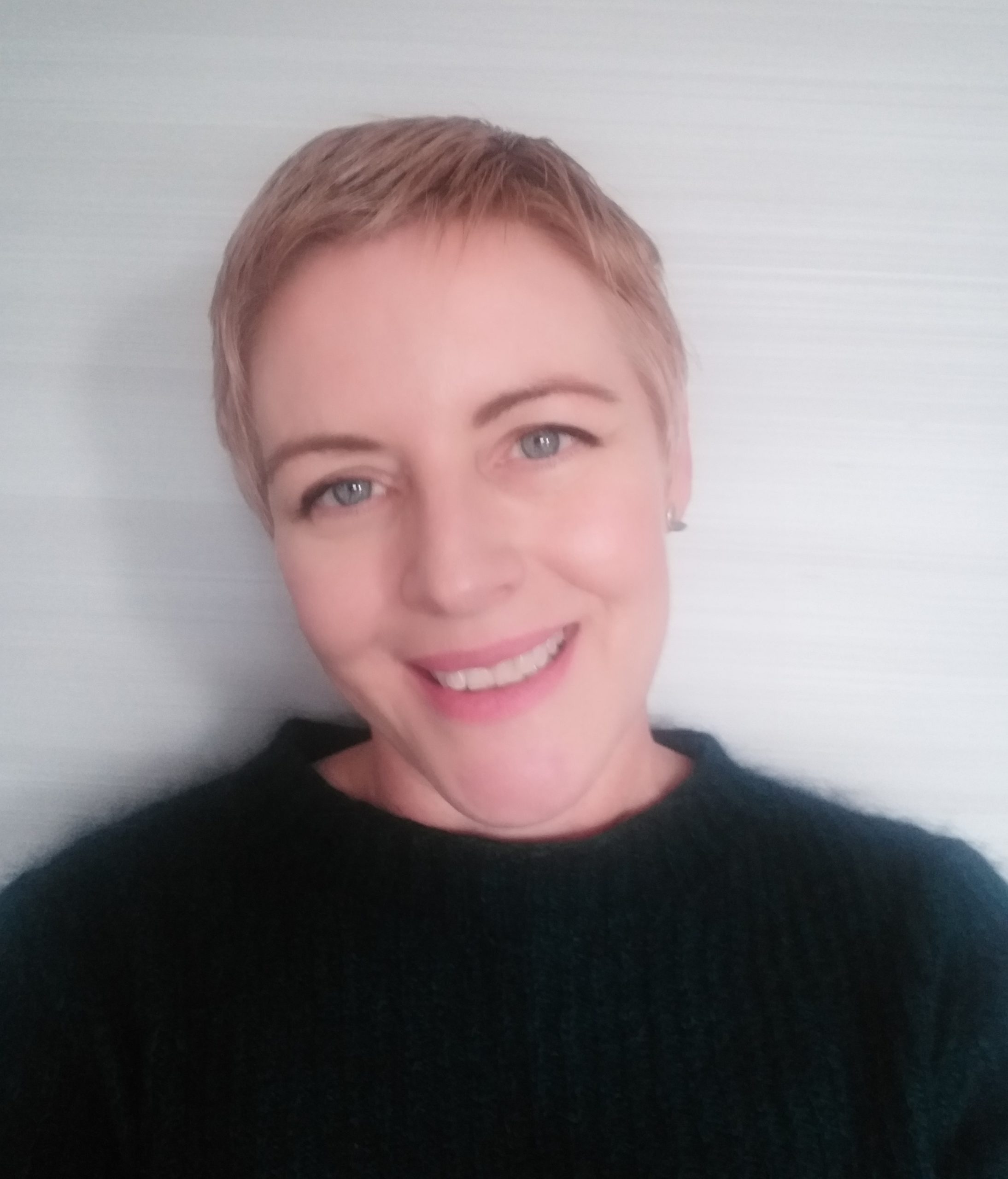 The Australia Council of the Arts’ Wendy Were says a co-ordinated approach is needed.

“It’s also about ensuring that when we’re talking to the Federal Government, that urgent support isn’t just about organisations, which is very important because they are the employers, but also that we think about it from the workers’ point,” Rae said.

“We didn’t ask for our industry to be so impacted and so we need to make sure that we’re supporting those asks and those calls from employer groups that support people being paid.”

Vice president of Live Performance Australia and QPAC chief executive and John Kotzas also stressed the importance of a collaborative approach, saying LPA was working closely with MEAA and other stakeholders.

“There will be no sector if we don’t work together,” Kotzas said. “The most important thing that we can do through all of this is that between everyone who works in our sector, that we maintain the trust between the companies, and the artists, and between those two groups and the audience.”

Hall said Arts Queensland was cognisant of the vulnerability of workers in the arts and cultural sector, acknowledging many in the industry were employed on a casual or contract basis.

“Arts Queensland has been meeting regularly with a variety of different stakeholders that we fund on all levels across the sector to really understand the immediate impact, as well as gain that data, so we can understand the short and long-term impacts that this situation may have on organisations and artists.

“Those conversations have certainly been helpful because we are working hard on a raft of initiatives to be able to support the system … and we hope to have those announcements coming shortly, as well.”

Paul Dellit from the Actors’ and Entertainers’ Benevolent Fund said the organisation was committed to helping performers “in times of dire circumstances”.

“We will be launching a major fundraising campaign to raise anything between $50,000 to $100,000,” he said. “So we will be doing what we can and we will keep people posted about how we can assist performers in need.”