All eyes had been on the performance of 97.3FM, where Robin Bailey and Terry Hansen have just rejoined the breakfast show, replacing Bianca Dye and Mike van Acker, whose win in the final survey of last year was revealed after they were sacked.

This wasn’t the result 97.3FM owners ARN would have wanted. Having won not just breakfast but over-all in survey 8 last year, the station was in fourth place in breakfast and third among listeners aged 10-plus this time. It was also the only commercial station to lose audience, according to the survey. But it did have an amazing 7.9 per cent rise in its share of listeners aged 18-24 – a coveted demographic.

The results come amid a large amount of publicity surrounding Bailey’s return to the airwaves after the death of her husband, Sean Pickford. Her most recent on-air gig had been at Triple M, which won over-all this time.

But everyone in the radio  knows that the ratings aren’t the only measure of success. For some, they aren’t even that important.

Stav Davidson, who has survived and thrived in the breakfast slot at Triple M’s sister-station Hit105 for more than a decade, recently told The Australian he thought “the way they take the ratings is very archaic and I don’t think it’s very accurate”.

Ratings surveys, which are conducted in capital-city and larger regional markets by a company called Gfk, are the tool by which the networks take their own temperature and compare their performance against their rivals. It gives commercial radio networks valuable statistics to dangle in front of potential advertisers, and the ABC data to fine-tune its programs.

But the survey is not infallible. In an age when mobile apps can generate accurate data in real time, the radio ratings mostly rely on a sample of the population writing down their listening choices in a paper diary.

Gfk is trialling technology that identifies listeners’ choices across their various devices, but for now stations and their stars largely live or die by “the book”.

The first problem with this system is potential human error. Every radio announcer I’ve met has a story about someone who has rung in believing they’ve heard something that was on another station. Does this translate to diary entries?

It’s also suggested that stations try to “trick” the book by advertising heavily on TV and billboards during a survey period, hoping that people will remember their brand and note it in their diary whether they’ve been listening or not. 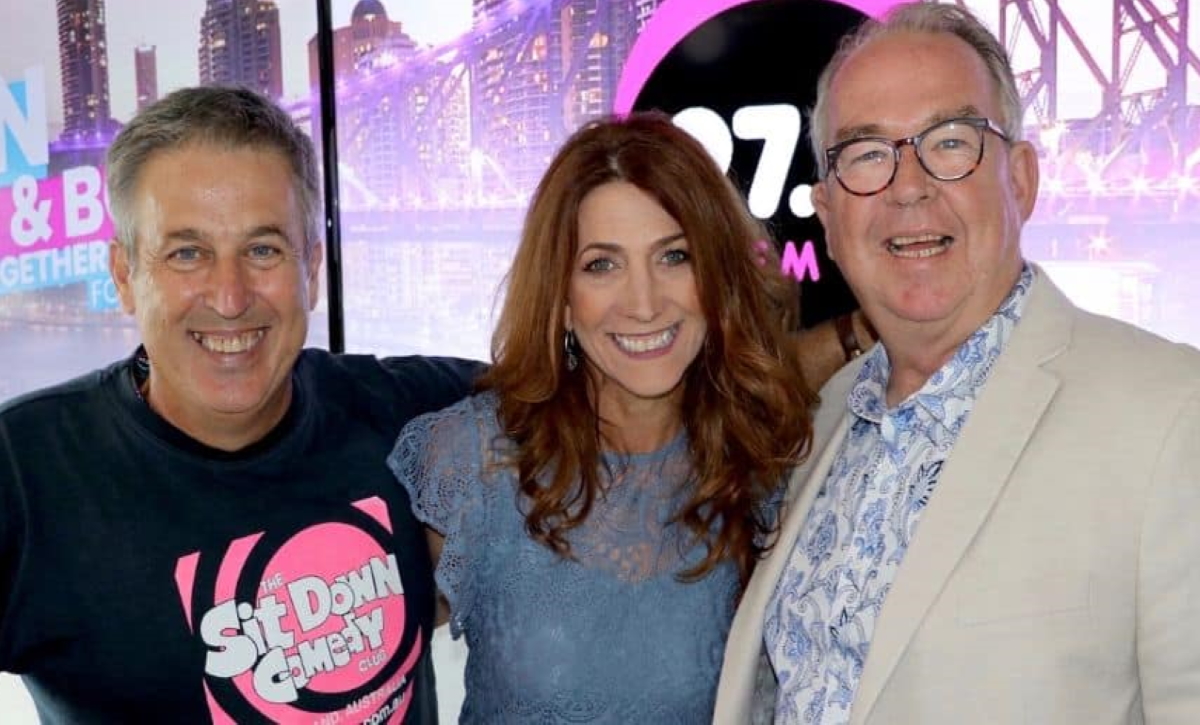 Also, the diary doesn’t specifically account for smaller stations, which in Brisbane includes alt-rock mainstay 4ZZZ and Christian broadcaster 96.5FM. Despite their very different and loyal followings, they are lumped together in the “other” pile when the stats come out. This is because they don’t contribute financially to the survey, as the ABC and commercial networks do.

And, crucially, the diary system doesn’t account for dial hopping – where listeners jump from one station to another because they don’t like what they’re hearing. Commercial stations don’t want their clients to know how many people actively avoid the commercials.

While people have long been able to listen to their own music (the cassette Walkman debuted in 1979), radio has remained a way to keep in touch with news, topical information, opinion, comedy and new music.

Now there are streaming services such as Spotify, which has diversified to include spoken-word and real-time content, and podcasts helmed by experts and enthusiasts in niche areas. The extent to which these are disrupting the industry is unclear, but the networks have responded by creating their own podcasts.

In this story I’ve followed the general practice of reporting the “headline” stats of the survey: who had the most listeners overall and in the breakfast shift. Demographic breakdowns can tell a different story, which is why stations such as 4KQ and 4BC, which target an older audience, don’t worry so much about not winning.

Also, when the statistical margin of error is taken into account – and that can be several percentage points, depending on the size of the survey sample – the top four stations (Triple M, Hit105, Nova 106.9 and 97.3FM) are really neck-and-neck.