The Princess Theatre in Woolloongabba, built in 1888, is being offered via expressions of interest, which means it’s up to the market to decide its price and its viability. The building is heritage listed, which should mean its continued existence is guaranteed – but not necessarily as a theatre. Right now it’s used for weddings and other functions, but it has also been a carpet showroom.

The listing of the Princess came around the same time as the $10.5 million sale of the Metro Arts building in Edward St, in the CBD, was finalised.

One can hardly blame the Metro Arts people for moving on. Maintaining an old building, let alone adapting it to showcase new, independent and alternative theatre and other artworks, isn’t an easy proposition – especially for a not-for-profit group relying on government grants and public donations. Metro Arts now has new premises in another heritage precinct in West End, and a hefty bank balance to fund future cultural endeavours.

I can say from personal experience – a decade ago, I was a member of a committee that tried to save the Regent Theatre in Queen St from demolition – that it’s not easy to convince governments or corporations to come to the aid of old theatres.

Others tried, and failed, to rescue the likes of Cloudland, Her Majesty’s and Festival Hall from the wrecking ball. And that’s just the entertainment venues. Other architectural gems, including the Bellevue Hotel and a raft of inner-city pubs, have disappeared, too.

Many heritage venues in regional Queensland are gone or are fading away. But some, notably Toowoomba’s Empire Theatre, have been embraced by their communities and are enjoying new life and purpose.

In Melbourne, preserving old theatres has become something of a civic pastime, with the Princess (opened 1857), the Regent, Forum, Her Majesty’s, Comedy and Athenaeum (all from the 1920s) all still operating.

But all is not well. The interior of the century-old Palace Theatre was gutted last month to make way for redevelopment. Melbourne City Councillor Rohan Leppert told The Age that the demolition was “perfectly legal” but “morally outrageous”. 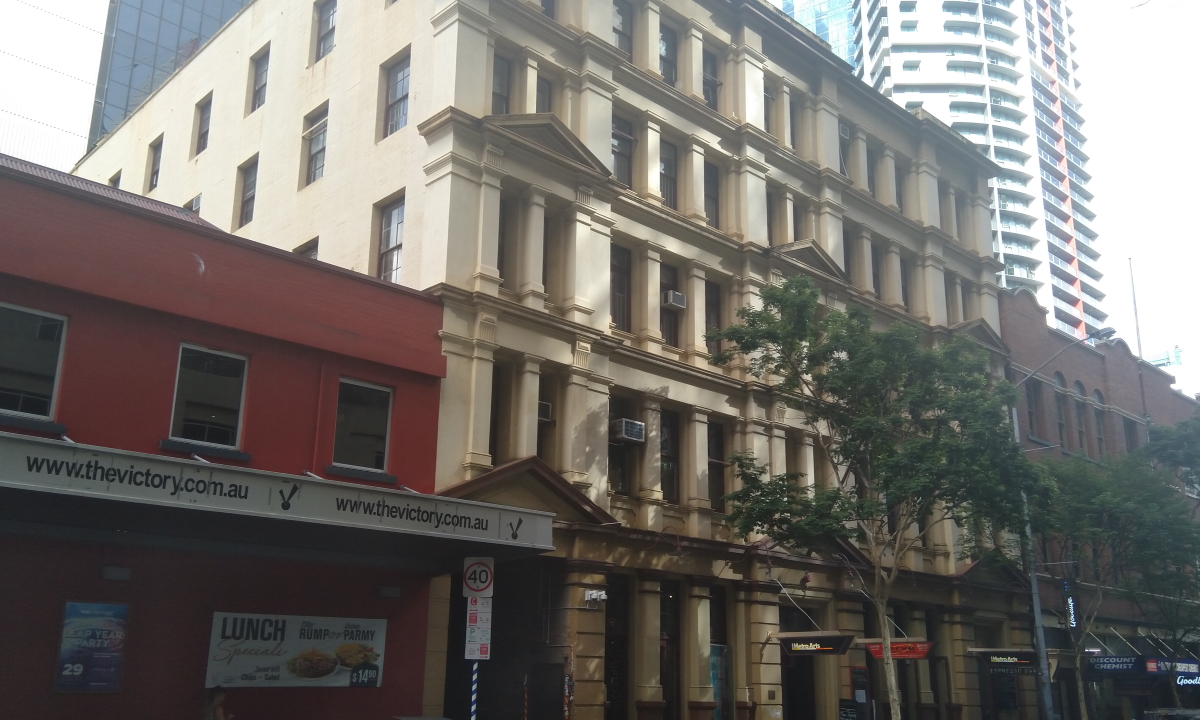 Metro Arts have sold their heritage site in the CBD and moved to West End.

In both Queensland and Victoria, heritage status can be denied for buildings that have undergone architectural modifications. This creates a legal loophole that developers can, literally, drive a truck through.

Brisbane’s Regent lost its auditorium largely because it had been modified to make way for four cinemas. Only the heritage-listed foyer remains, and it is in dire need of tender loving care.

Meanwhile, a Facebook post about the Brisbane Princess has attracted more than 600 comments, many of them from arts community members who are floating the idea of raising funds to buy the premises and revive it as a working theatre.

I’ve engaged in the debate and offered some encouragement, but I also have some words of caution.

First and foremost, they need to ask: Can Brisbane sustain another working theatre of this size and in this place?

People in the performing-arts world will, of course, answer Yes. It’s certainly true that many amateur, community and profit-share groups are playing in school halls and other venues that aren’t fit for purpose, and they would welcome a proper theatre.

But if somebody – or a collective of somebodies – buys the Princess and reopens it as a theatre, how will ongoing costs be met?

The commercial spaces out front, including a cafe, are believed to earn about $75,000 a year in rent. But how far will that stretch to pay rates, utility bills and maintenance costs, not to mention staff wages and other basic costs of doing business? With a capacity of only 500 seats, and no guarantee that the house will always be full, it’s difficult to imagine that these costs will be covered by ticket sales alone.

Perhaps there will be some additional government funding, but that is unlikely given that existing recipients are facing a squeeze and the state is already helping pay for a new theatre at QPAC. Maybe a school or university will stump up the cash.

Along with many, many others, I would love to see theatre return to the Princess. But only a “white knight”, or an entire army of them, with deep commitment and even deeper pockets can make that happen.