Since their humble beginnings as the QSong Awards in 2006, the QMAs have gone from strength to strength, and unlike many other awards of a similar ilk, the Queensland music industry’s night of nights is not a popularity contest, with entrants judged on the merit of their songs rather than the number of streams or sales they have attained.

This year, dozens of nominees  – including Busby Marou, Cub Sport, DZ Deathrays, WAAX, The Jungle Giants, Miiesha, DVNA, Mau Power, Greta Stanely, Osaka Punch and Milton Man Gogh – will be vying for awards in 16 categories that have been voted on by more than 100 Australian and international industry figures.

Winners for the public-voted categories of Best Album, Best Metro Venue, Best Regional Venue and Festival of the Year will also be announced at the awards, along with the winner of this year’s Billy Thorpe Scholarship.

Collins, who is also Fortitude Music Hall’s venue director, said he was excited to be involved in this year’s QMAs.

“We feel that the QMAs have found their natural home at the Fortitude Music Hall and together we will continue to deliver a world-class event celebrating Queensland’s rich music scene,” he said.

Folk-pop duo Busby Marou lead this year’s nominations, with nods in the Blues/Roots, Pop, Regional and Indigenous categories, and guitarist and singer Jeremy Marou, who has admitted feeling out of place at awards nights, said he was looking forward to the QMAs because of their comparatively laid-back atmosphere.

“I still live in Rocky, and I’m not afraid to say it – I struggle to fit in down at those ARIA Awards … sometimes it can feel a little bit pretentious,” he told InQueensland.

“I know it’s sometimes maybe us judging a book by its cover but there’ll be none of that going on at the Queensland Music Awards, I can tell you that much.”

The nominations cap of a big year for Marou and his bandmate Thomas Busby, who have been touring relentlessly since the release of their album The Great Divide, which debuted in the ARIA top five when it was released in September.

“We work really hard and we know that a lot of bands do, it’s certainly not just us.  There are probably bands out there that work twice as hard as us and they aren’t nominated, and for many years we sat back and weren’t nominated.”

The recognition of receiving a nomination has been equally gratifying for Brisbane singer-songwriter Emma Bosworth, who has been named as a finalist in the Blues/Roots category for her song ‘Low Road’. 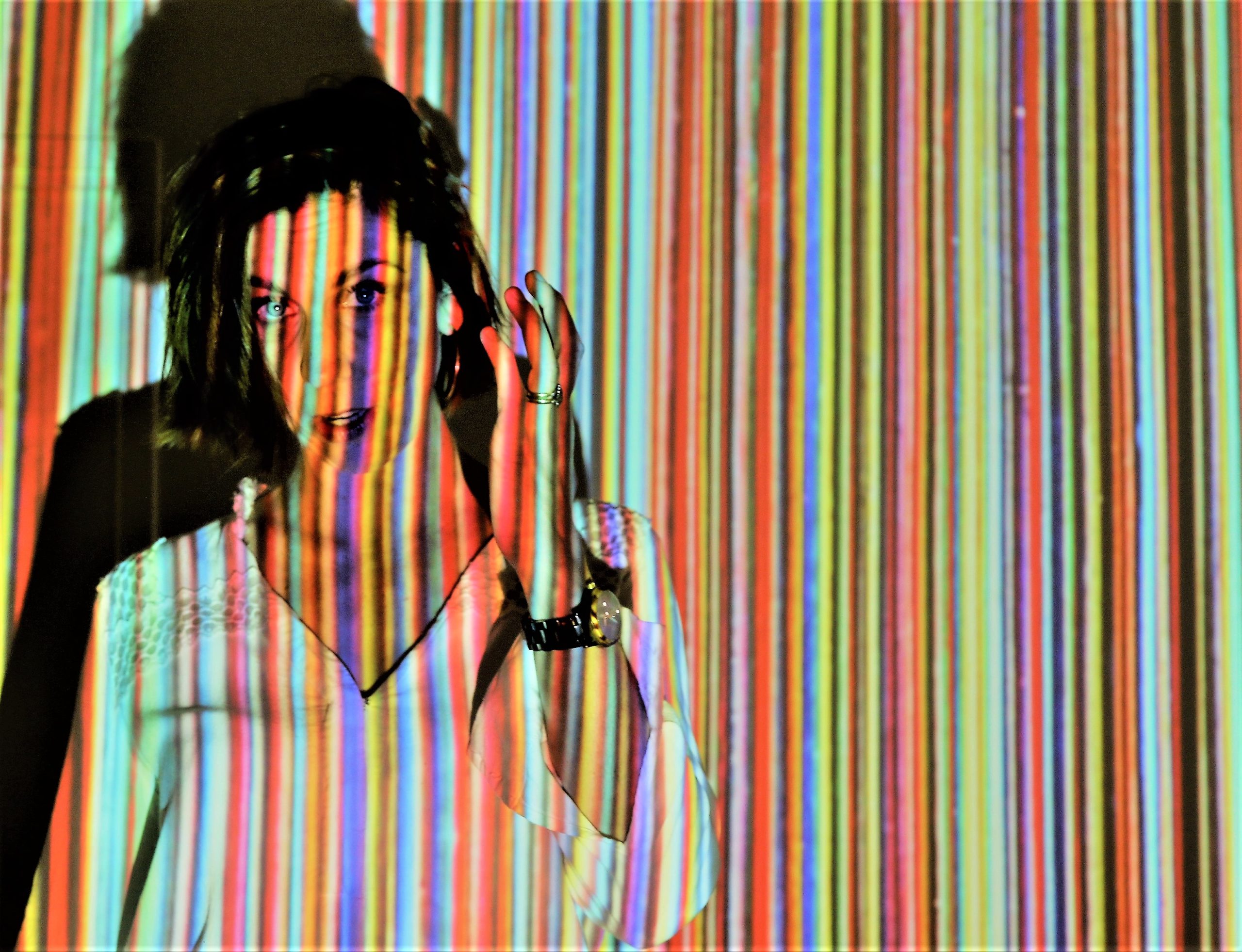 Brisbane singer-songwriter Emma Bosworth is nominated in the Blues/Roots category of the QMAs for her song ‘Low Road’.

“It’s amazing because I work really hard in all aspects of my life, with my family and with my work and my music and it is difficult to juggle all those things sometimes,” she said.

“Often when it’s been a full-on week and you might be practising late at night and you’re up all night with a baby and then you’ve got to go to work, there are times I think I must be crazy to continue to try to do these things.

“When something like [being nominated] happens it makes you realise it’s actually worth it, I’m being acknowledged for my work as a songwriter and it’s really special.”

Multiple ARIA award-winning Gold Coast singer-songwriter Amy Shark has previously credited her 2016 QMA win for her song ‘Golden Fleece’ with giving her the motivation to continue pursuing a career in music.

“To be honest, they gave me my second wind,” she said just after the release of her debut album Love Monster in 2018.  “I was just making music because I love doing that, I wasn’t trying to do anything else with it, then when I won that award I was like, ‘I think I’m on to something, I think I’ve found my sound’, and I got so excited and so inspired again, and that’s when my whole EP came together, I guess, and Adore was one of those songs.”

The Queensland Music Awards starts at 7:00pm, Tuesday March 3, at Fortitude Music Hall. For tickets and a full list of nominees, visit queenslandmusicawards.com.au