You don’t have to take my word for it – the statistics back it up. Although direct comparisons are difficult because the stats come from different sources and time periods, the trend is clear: we attend more cultural events and venues than sporting ones.

Australian Bureau of Statistics figures show that more than 80 per cent of Aussies go to at least one cultural venue or event each year. In the latest ABS data for Queensland, it was 81.7 per cent, with 47.5 per cent of us attending one live performance or more.

By comparison, according to slightly older ABS figures, about 43 per cent of Australians attend at least one sporting event each year, and 65 per cent of us participate in sport. But the participation rate in Queensland was only 62 per cent.

The stats tell us that one in three Australians go to a library or art gallery at least once a year, and more than a quarter visit a museum.

Stats provided by Arts Minister Leanne Enoch’s department show that venue visitors to museums and galleries across the state totalled “more than 7,204,058” in 2018, while regional performing arts venues attracted attendance of more than 2 million in 2019.

And it’s not just visiting overseas musical acts and nationally touring musicals that are making an impact; the state’s own arts companies are also booming. 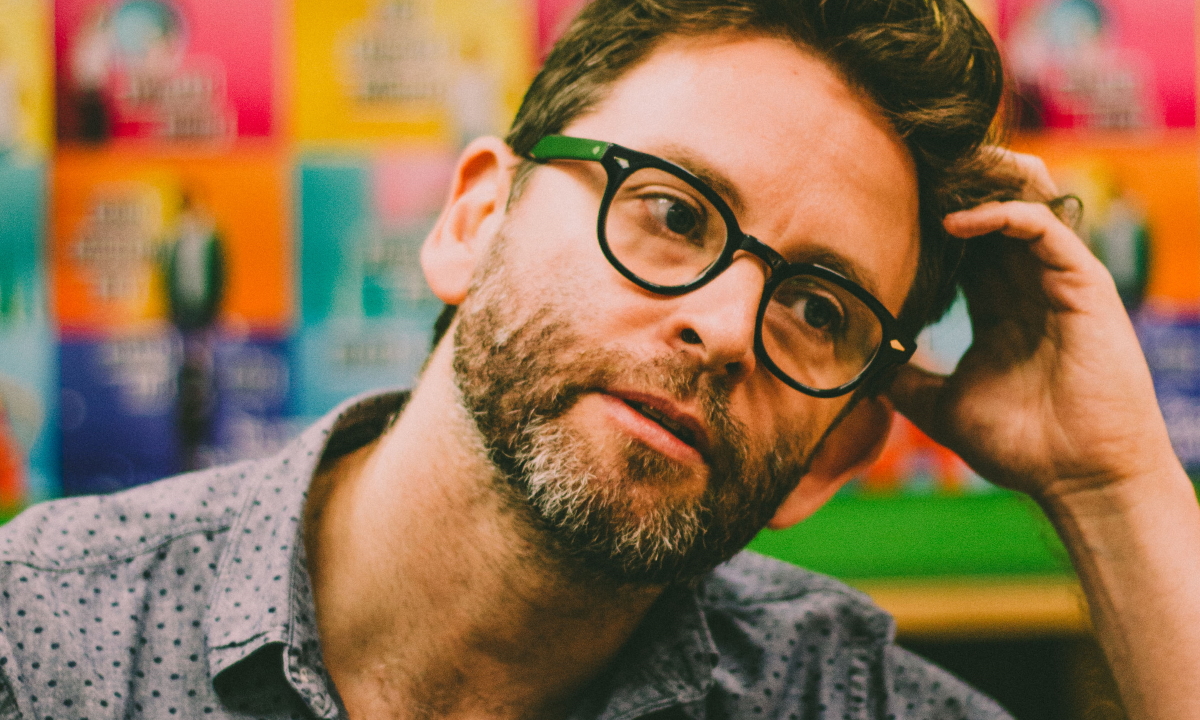 Arts Queensland says more than 675,000 people participated in the Queensland Music Festival’s statewide program in 2019; the Cairns Indigenous Art Fair 2019 drew an overall audience of more than 45,400 people; and the Queensland Cultural Centre in Brisbane attracted 6.5 million visits in 2018-19.

To be fair to sport, its major events do attract large crowds. An important rugby league game could fill the 52,500-seat Suncorp Stadium, but that venue is just as, or even more, likely to host huge audiences for touring rock acts. Ed Sheeran attracted 53,127 people on his first night there in March 2018, and 53,272 on his second night.

And a popular show at QPAC’s 2,000-seat Lyric Theatre could attract just as many, or more, people, albeit over a five- or six-week run.

Of course, it takes a lot of effort to go out and see or do something, so you could make the argument that it’s what we do in our own homes that matters. But before you say, “yes, we watch a lot of sport on TV”, remember that almost everything else on the small screen – dramas, comedies, documentaries, variety shows – can be categorised under “arts”. A sitcom is, after all, just a short play.

Last year’s first State of Origin game may have attracted 3.2 million viewers, but that’s perhaps not so impressive when you consider that nearly 20 million people watch broadcast TV each week.

I’m not arguing against sport – doing it can be good for you and it’s fun to watch. Some may even say that it’s theatrical.

What I am saying is that it’s time we admitted that our real, sustained love affair is with the arts.