In the 1970s, the southerners were asking: “What’s the difference between Brisbane and a tub of yoghurt?” Answer: “The yoghurt has a living culture.”

When Queensland opted out of daylight saving, it was said that airline pilots would announce: “Welcome to Brisbane, turn back your watch one hour and 50 years.”

The jokes were expressions of the blinkered view of a “hillbilly state” run by hicks and backwards in every respect, including culturally.

To understand our artistic heritage, you have to go way, way back. When European settlers arrived in the early 19th century, there had already been tens of thousands of years of Indigenous cultural expression that continues to inform, inspire and entertain through the visual arts, music, dance and poetry.

The establishment of the Moreton Bay penal settlement led to Shakespeare and Regency-era plays being produced on makeshift stages. Before long, Queensland’s unique voice was being heard.

By the early 20th century there were popular local artists and writers, a regional cinema circuit, companies performing drama, music, ballet and opera, and a thriving music-hall scene.

Joh Bjelke-Petersen’s long tenure as premier is rightly remembered for the gerrymander and high-level corruption, but even that inspired great art, from the political satires of the Popular Theatre Troupe to the Andrew McGahan novel, Last Drinks.

To give the “hayseed premier” some due, his government injected money into cultural infrastructure that continues to bear fruit.

The Queensland Theatre Company was established, and the Cultural Centre – bringing together the state art gallery, library and museum ­– and Queensland Performing Arts Centre were built. Bjelke-Petersen green-lit World Expo 88, which is seen as a cultural watershed. 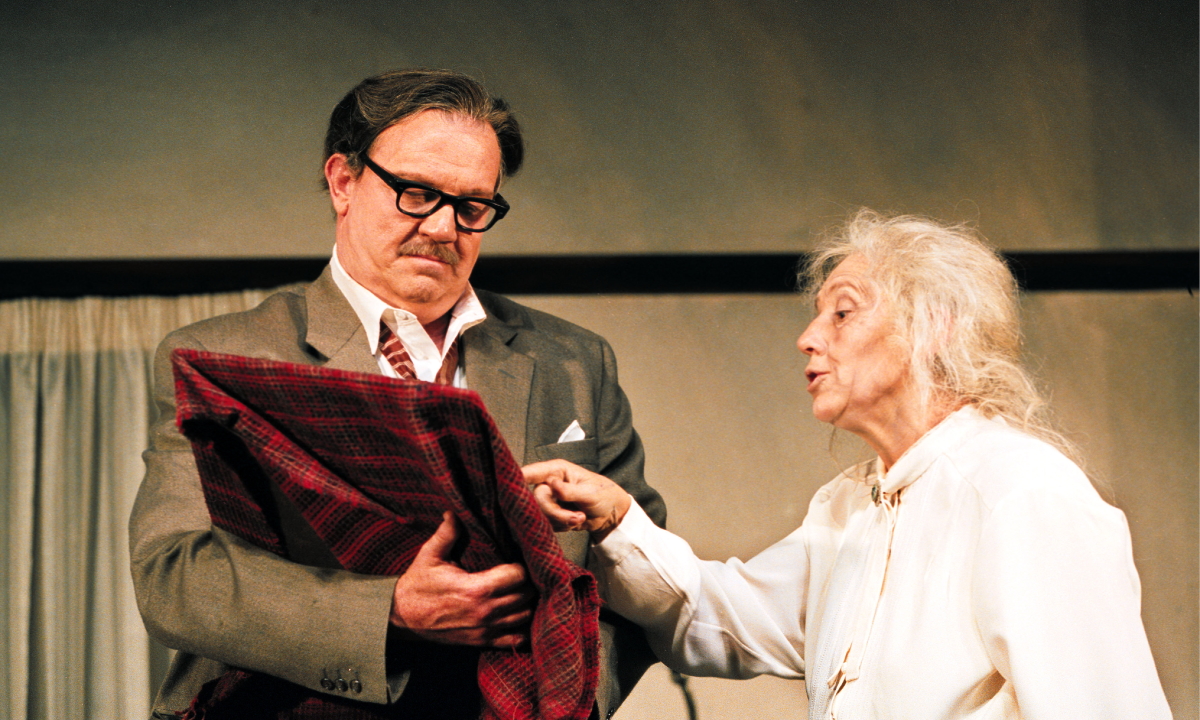 But culture isn’t only about buildings, it’s about people.

Naming names is always fraught, because omissions tend to offend. However, they give a picture of the depth and scope of Queensland talent over the years: those who started here and moved on, and those who stayed or returned to do great work and inspire others.

Bundaberg-born soprano Gladys Moncrieff (“Our Glad”) wowed them on the London stage in the 1920s; Warwick’s Charles Chauvel directed ground-breaking motion pictures up to the 1950s; Brisbane’s Ray Barrett smashed it on British TV in the 1960s; Biloela’s Bille Brown was working with the Royal Shakespeare Company in the 1980s, then came home to great acclaim; and Murgon’s Leah Purcell performed her one-person play Box The Pony at London’s Barbican in 2000.

Mount Isa’s Deborah Mailman recently received rave reviews for starring alongside Redcliffe’s William McInnes in the ABC drama Total Control. And then there’s Dalby’s Margot Robbie, who has made it in Hollywood.

What is different now is that it’s easier for artists to base themselves in Queensland and work around the world. Others are moving here in hope of catching the next big cultural wave. Artists’ communities and cultural precincts have emerged; schools of excellence and mentoring schemes are in place; new venues and means of expression are popping up.

We have showcases such as the Brisbane Festival, one of the best celebrations of performing arts in Australia; and the Asia-Pacific Triennial of Contemporary Art, a global drawcard for both practitioners and patrons, has its home at QGOMA.

And there is so much more to come. Venues such as the new theatre at QPAC and the Brisbane Live arena will add to the palpable excitement. Queensland truly is a cultural giant.

My starting point for this weekly column is that Queensland has always been a place of creation and cultural invention, and that the future looks very bright indeed. It’s no laughing matter.