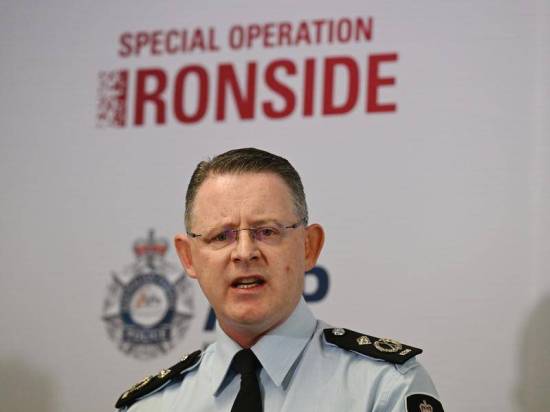 The mobster next door: How thousands of Italian Mafia secretly operate Down Under

Thousands of Italian mafia members are operating in Australia and until recently had gone largely undetected, while “pulling the strings” of other criminal gangs, Australian Federal Police say. 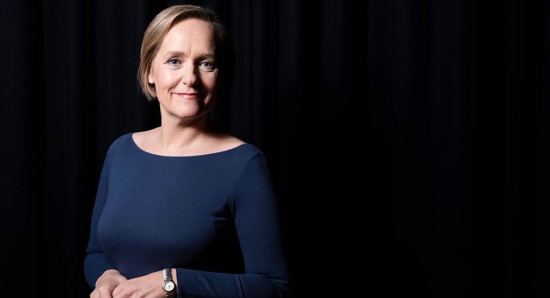