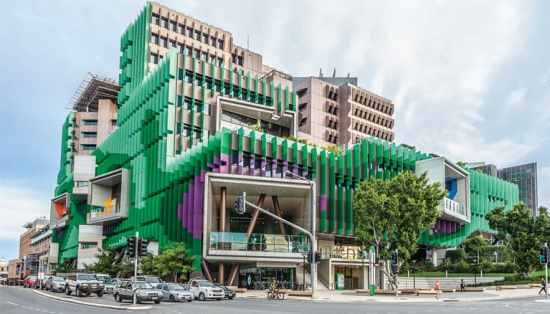 A young girl has serious chest, neck and facial injuries after a dog attack in Brisbane’s south in which a woman and a man were also injured. 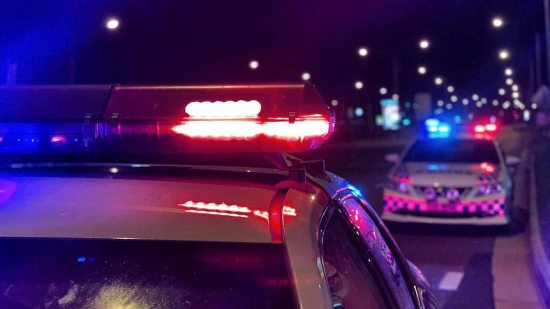 Two people have been critically injured and a third person is in a stable condition after a house fire in north Queensland.

Seven men will face court after being arrested in a raid on an alleged illegal cannabis farm with 15,680 plants in the south Burnett. 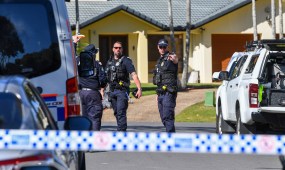 A Queensland man being treated in hospital has been charged with stabbing a man and woman to death at a home in southern Brisbane. 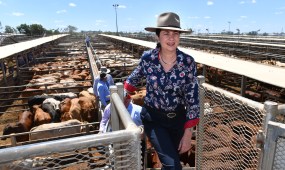 Queensland will set up a task force to help protect the state’s livestock from “unprecedented biosecurity risks” amid the threat of foot and mouth disease on Australia’s doorstep. 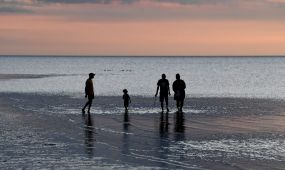 Working for the man - NQ town where the boss owns all the houses, and most of the roads

The Cape York mining outpost of Weipa is one of only five remaining towns where the mining company “owns” the settlement. It’s an old-school arrangement which many locals now think has had its day, writes Marty Silk 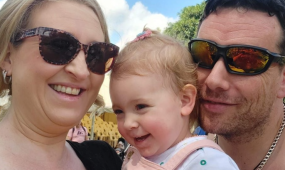 A toddler has died of COVID-19 in Queensland as a new study shows almost half of Australia’s adults have been infected with the virus during the pandemic.