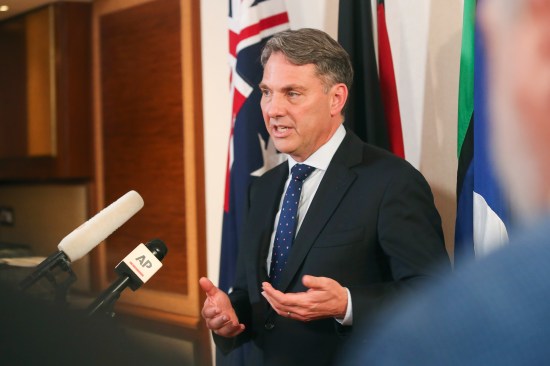 Shake it up: The greeting that may signal a thaw in our icy relationship with China

It was no more than a brief handshake and a smile – but Australia’s Deputy Prime Minister Richard Marles has signalled brighter days ahead in Australia’s frosty relationship with China. 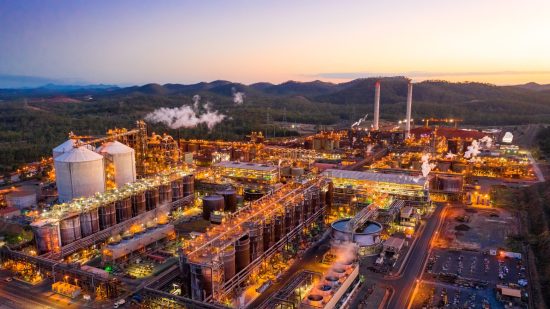 Russian oligarchs Oleg Deripaska and Viktor Vekselberg – each with ties to some of Queensland’s largest mining companies – have been named in new sanctions announced by the Federal Government alongside nine Russian banks and a sovereign wealth fund and the entire Russian finance ministry .