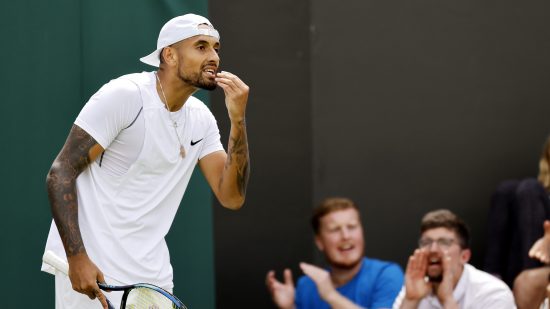 Rise and rise of the boofhead: Kyrgios antics shock even the baddest boys of tennis

Pat Cash has launched a blistering attack on Nick Kyrgios, accusing his fellow Australian of cheating, abuse and dragging tennis down to new depths. 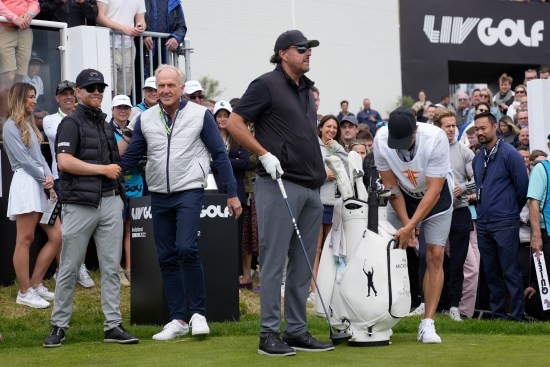 It's war! Pro golf splits down the middle as PGA bans rebel players

Open warfare has been declared in world golf as the PGA Tour announced a ban on all players who have teed off in the glitzy launch of Greg Norman’s Saudi-backed LIV Invitational Series.

Lauded by his peers and adored by the crowd, Rafa seals place in tennis folklore

Roger Federer and Novak Djokovic have led the tributes to Rafael Nadal after the Spaniard surged ahead of his two great rivals with a record 21st grand slam triumph.