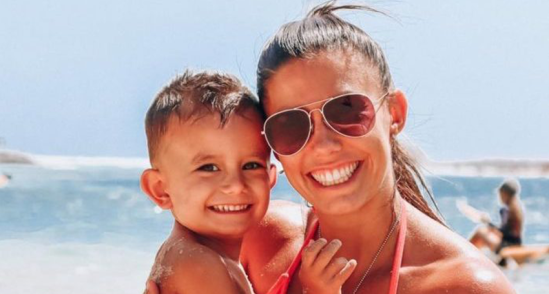 Attorney-General Mark Dreyfus remains confident an agreement will be reached with state and territory counterparts on a nationally consistent approach to coercive control. 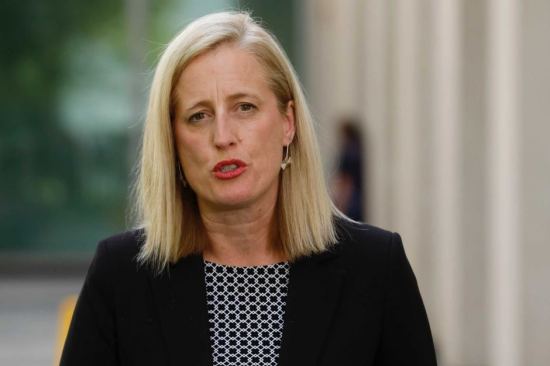 The government has rammed draft laws to prevent an up to $8 billion hit to the budget through the Senate, following a Federal Court case over public service superannuation.

A veterinarian prepares a dose of foot-and-mouth vaccine at a farm in Bogor, West Java, Indonesia. Indonesia is intensifying inspections of cattle and taking steps to prevent the spread of the bovine virus. EPA/BAGUS INDAHONO
Statewide

Virus could cripple our $80b livestock industry overnight, says minister

A single case of foot and mouth disease could halt Australia’s export industry overnight, the agriculture minister has warned. 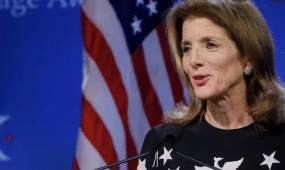 Camelot Down Under: JFK's daughter arrives as our new ambassador

United States ambassador to Australia Caroline Kennedy has vowed to strengthen the country’s commitment to the region and work closely with the government to advance democratic values. 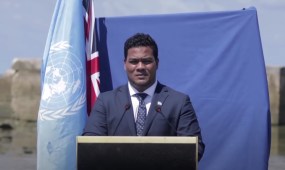 Tuvalu’s foreign minister will land in Brisbane on Monday after withdrawing from an international forum in protest against Chinese coercion. 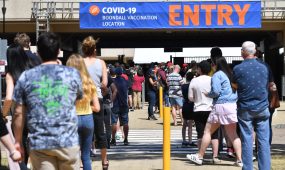 Oh no, not you again: As Covid restrictions ease, reinfection fears spark renewed calls to get booster

Experts are renewing calls for people to get their Covid-19 booster dose in the wake of rising infections and hospitalisations, just as Queensland eases vaccine mandates. 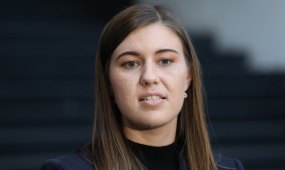 Higgins rape trial pushed back to October after Logies speech

The trial for the man accused of raping Brittany Higgins has been set for October after a controversial Logies speech caused the hearing to be postponed.