Next Level Racing supplies racing and flight simulators to a range of global events driven by the increasing popularity of e-sports.

However, the quality of its products has also gained it fans in elite motorsport, with professional drivers using its simulators as a training tool.

The company, founded by brothers Hess and Tony Ghahramanian in 2010 and now exporting to 50 countries, was among dozens of Queensland-based firms lauded at the annual Queensland Export Awards gala at City Hall on Wednesday night. 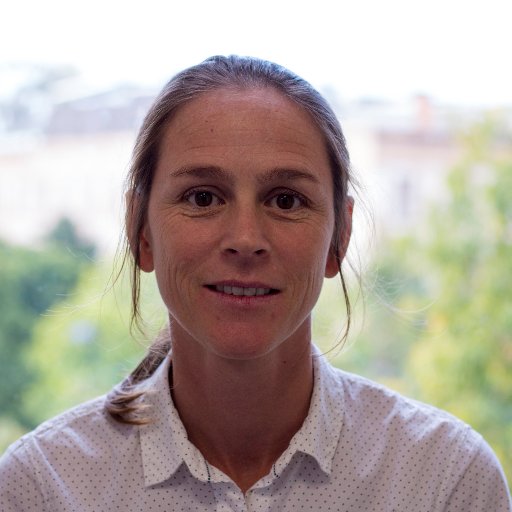 Other winners included chief executive of biotech firm Melony Sellars who took out the International Women in Business award and Toowoomba’s Mort and Co, which won regional exporter of the year.

Winners of 13 state award categories qualify for the national export and investment awards to be held in Canberra next month.

Thirty-six companies were selected as finalists for the awards from more than 160 applications.

Premier Annastacia Palaszczuk told the 450-strong crowd at the awards that all those nominated as finalists had demonstrated their ability to rise to the challenges of the COVID-19 pandemic.

“Queensland’s export business are critical to our economic recovery,” she said.

“You’ve risen to the challenges of the global pandemic, you’ve diversified into new markets and new products. You’ve strengthened relations with customers in tough times,” she said.

She said that of the nearly 7500 export export businesses in Queensland, 40 per cent were spread across the regions.

“A lot of our exporters tarted in a garage and are now exporting to the globe and it’s paid off.”

“Queensland exports in the 12 months to August were worth more than $62 billion,” she said.

“We’ve exported more goods by value than either Victoria or NSW over the same period.”