While that section of Brunswick St is currently known for its strip clubs and sex shops, BrewDog’s entry is likely to see a change of tone given the brewer’s established popularity and the ongoing renaissance of Fortitude Valley as a nightspot.

BrewDog had been on the lookout for a near-city pub venue soon after it opened its Murarrie brewery and taphouse last year. The $30 million brewery, BrewDog’s first in Australia, was established with help from the Palaszczuk Government’s Advance Queensland investment incentive fund. 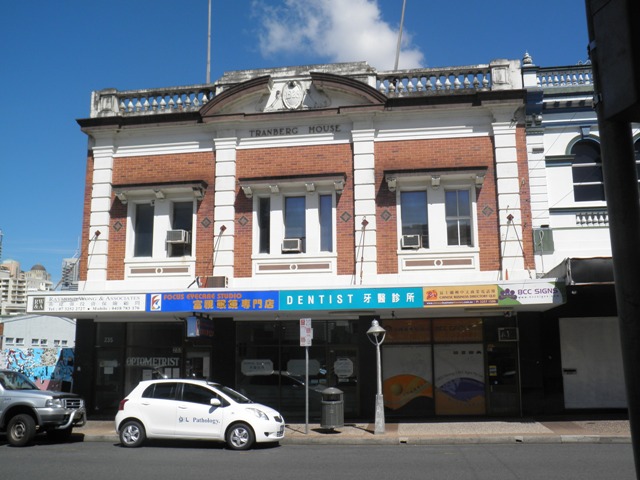 The development application which Brisbane City Council has approved says the project “will support the day and night-time economy of the locality and create a higher quality atmosphere and amenity throughout the Valley heart”.

The development will include a commercial kitchen as well as three bars while retaining the facade of Tranberg House, built in the 1920s when the Valley was Brisbane’s principal commercial hub.

BrewDog, based at Aberdeenshire in Scotland, has ambitions to dominate the global taste for craft beer, with its Brisbane facility one of 100 bars around the world from Shanghai to Berlin.