Cromwell Corporation has headed to the Federal Court to try to find if there is an unlawful association between the Singapore based ARA, which is trying to grab control of Cromwell,  and the Tang Group headed by billionaire Gordon Tang and his wife Celine.

ARA, which is a major shareholder of Cromwell, is seeking to get control of the company by a $520 million partial takeover which has been rejected by the Cromwell board.

Cromwell this week brought an application seeking preliminary discovery from ARA Real Estate Investors and ARA Asset Managers as well as Gordon Tang and individuals and entities he may be associated with.

“Cromwell reasonably believes that these documents may reveal conduct suggestive of an illegal association within the meaning and purposes of the Corporations Act between ARA and the Tang Group,” Cromwell said in a statement to the ASX. 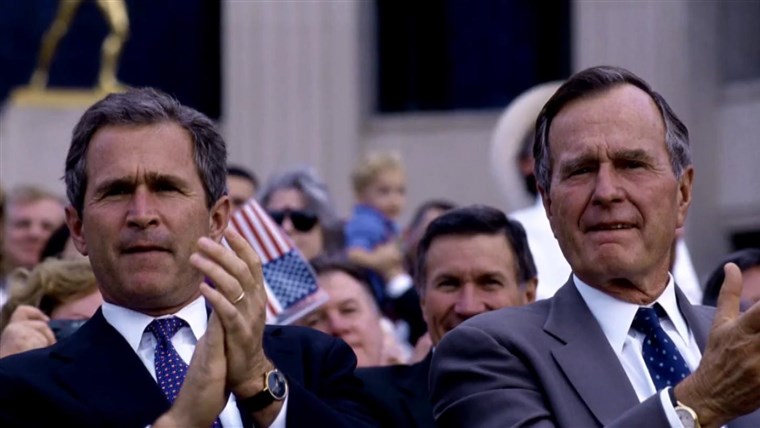 The Tang family announced recently that their interests had increased their stake in Cromwell between December and April to 16.67 per cent from 13.7 per cent previously.

However, the Tangs have told regulators that Gordon and his wife Celine and other members of the Tang family are not associated for purposes of the Corporations Act.

The Tang family became embroiled in American politics recently when the US federal election oversight agency levied a record fine against the Super PAC that backed former presidential hopeful Jeb Bush, who ran as a Republican in 2016, and a Chinese-owned corporation.

The Federal Election Commission alleged that Gordon Tang and Huaidan Chen, who were prohibited from making campaign donations, funneled their contributions through American Pacific International Capital.

American Pacific International Capital then moved the money to a Super PAC, Right to Rise. Super PACs are banned from directly supporting a political candidate. Instead they raise funds to campaign for or against candidates in their own name.

Foreign nationals are banned from making political donations in the US.